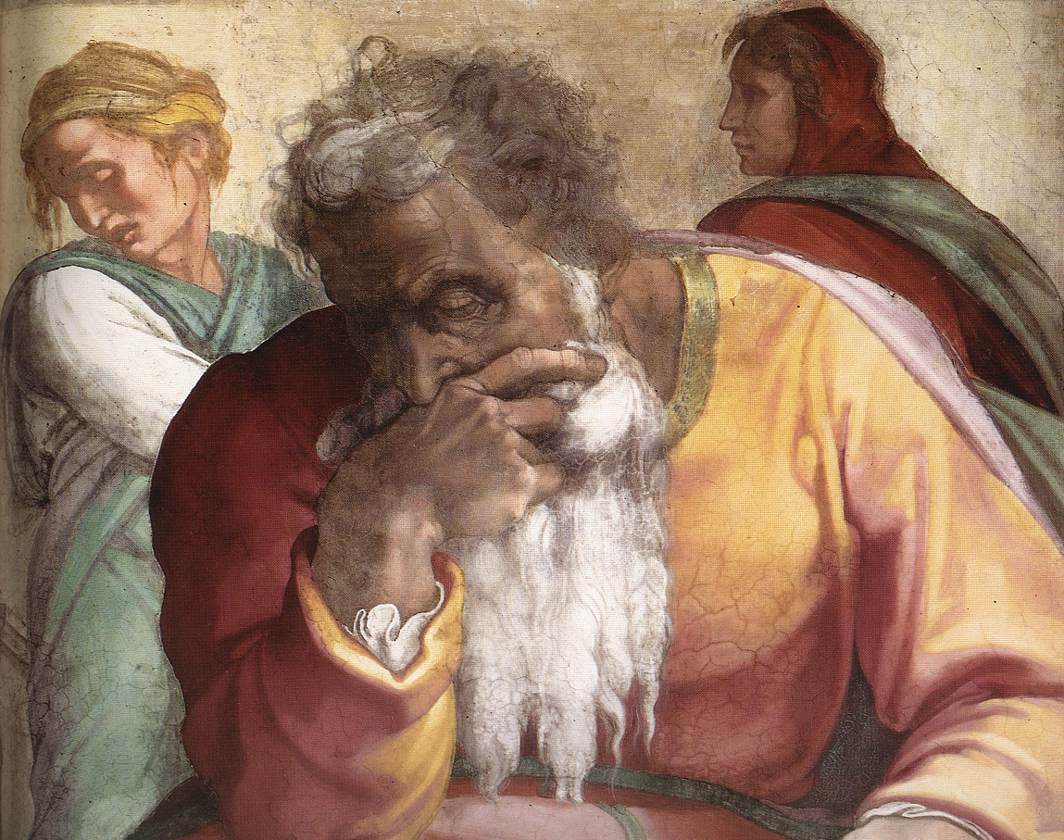 Paul Reveres or Chicken Littles, depending upon your perspective, warn of a coming danger.

The doomsday scenarios appear confined neither to an intellectual ghetto where the respectable fear to tread nor to either end of the ideological spectrum. “The Coming Trump Recession” (Vanity Fair), “How to Survive the Coming Recession” (Salon.com), and “Early Recession Warnings Are Flashing Orange” (Forbes) read a few recent headlines.

This weekend, the New York Post took an especially pessimistic view of the economic future in an article entitled, “Next Crash ‘Will Be Worse Than the Great Depression’: Experts.” Peter Schiff, who predicted the Great Recession (and also downturns that never materialized), appears particularly bearish. “We won’t be able to call it a recession, it’s going to be worse than the Great Depression,” Schiff explains in the Post article. “The US economy is in so much worse shape than it was a decade ago.”

At least Jimmy the Greek named the Sunday where you should take the Raiders and the points over the Steelers. Many of the economic handicappers offer vague predictions (Schiff at least cites the end of the president’s first term as the decline’s possible beginning) of a recession, which given economic history, seems a pretty sure bet of occurring at some point.

Given that reality, why does the federal government run an $800 billion deficit this year and expect to run one in excess of $1 trillion next year? The deficit for August, $214 billion, looks a lot like the deficits America ran annually during the 1980s — when Jeremiahs warned of a collapse. A Great Depression or geopolitical strategy of spending the Soviets out of existence might call for such massive borrowing. No such project animates current bumming from lenders.

Jeremiahs become Cassandras in such conditions. Everyone wants to believe the party goes on infinitely. But after every high comes the hangover.

Massively unbalanced books became, somewhere along the line, the new normal. Nobody, at least nobody holding a position of power, seems all that concerned.

By most measures, the economy stampedes along like a juggernaut. It’s not times like these, but times like ones Schiff and company predict, that call for massive borrowing. Jack Hough points out in a recent issue of Barron’s about the trillion-dollar deficits forecast for the coming years that “unlike the [deficits] brought by the financial crisis and Great Recession of 2007-2009, these will start during a period of relative plenty, and won’t end.”

What happens when the next recession comes? With the federal government returning to trillion-dollar deficits as soon as next year, the notion of borrowing our way out of a slowdown seems not as appealing as it once did. The debt exceeds $21 trillion. The 10-year treasury rate exceeds three percent. With all that debt to pay off, and a demand for lenders to provide even more money, rates surely rise. And when the economy shrinks despite trillion-dollar deficits, so do tax receipts and reliance on social-welfare programs. Deficits, then, rise into an ether not yet reached by any government known to mankind.

How high do deficits reach then? Can we even afford to borrow more than we do now? Will we be able to afford not doing that?