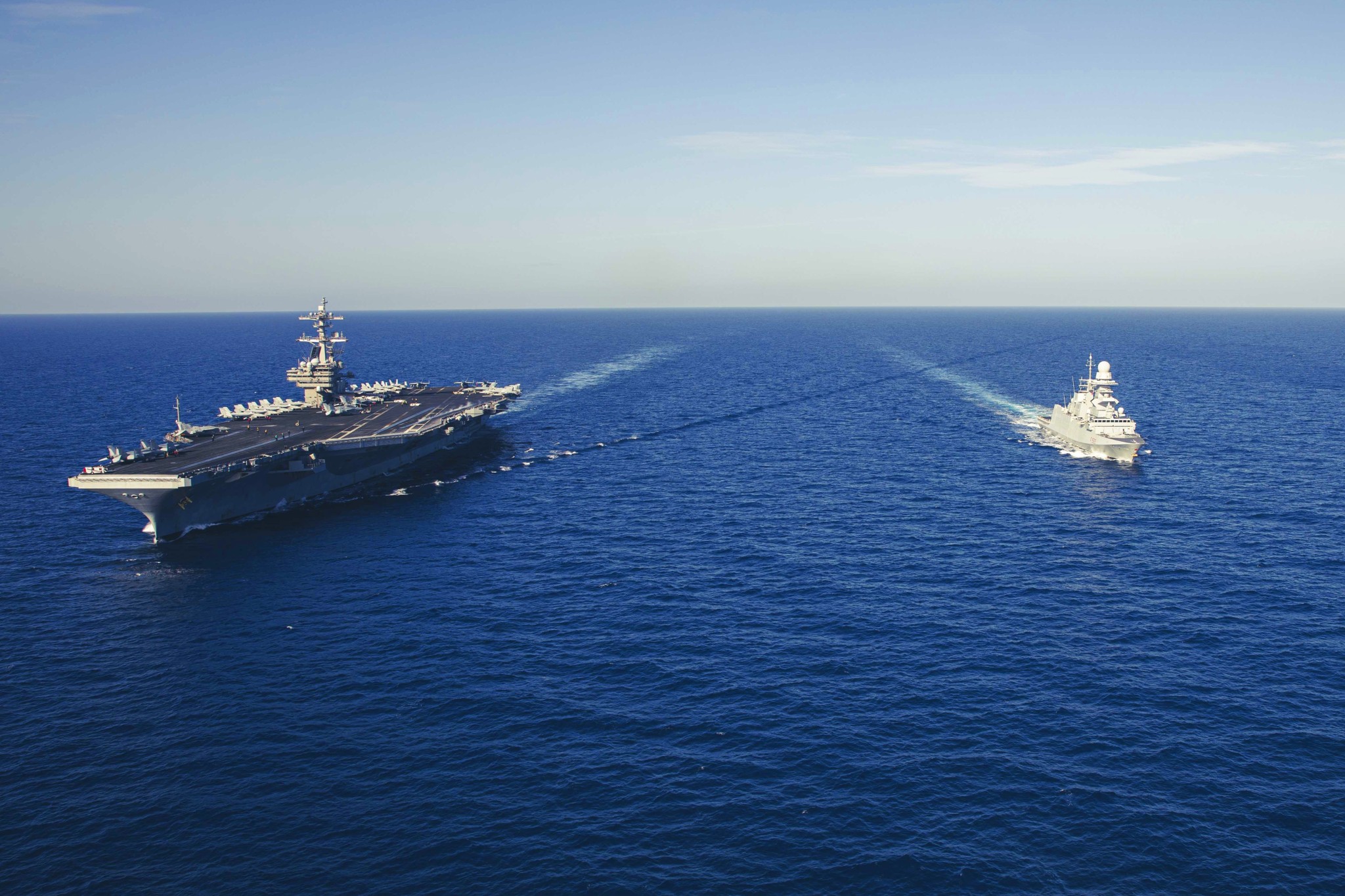 The year is 1905. Great Britain is the “holder” of the balance of power in Europe by virtue of its financial strength, insular position, unmatched sea power, and continental allies. Russia, which had been the focus of British strategy during the “great game” rivalry in Europe and Asia, is mired in a no-win war against Japan and suffering revolution at home. Germany is rising — a growing continental power that took to the sea to challenge the global preeminence of Great Britain. Britain’s strategic dilemma was how to simultaneously deal with a declining Russia and a rising Germany.

Thomas F. Lynch III, a distinguished research fellow at the National Defense University’s Institute for National Strategic Studies, an adjunct professor of national security studies at Georgetown, and the editor of Strategic Assessment 2020: Into a New Era of Great Power Competition, suggests that Great Britain’s approach to its early-20th-century strategic dilemma can serve as a model for the United States’ current efforts to deal with a declining Russia and a rising China.

His essay, “America’s Great-Power Challenge: Managing Russia’s Decline and China’s Rise,” is featured on the website of the Foreign Policy Research Institute, a foreign policy think tank founded in the 1950s by the great geopolitical thinker Robert Strausz-Hupe. Lynch contends that the United States today faces a challenge not unlike that faced by the British in 1905. Russia today is mired in what up to now has been a no-win war in Ukraine, just as it was in 1904–1905 against Japan. China today, like Germany in 1905, is a continental power that has taken to the sea to challenge America’s global leadership. In 1905, Britain, instead of celebrating Russia’s decline after 50-odd years of geopolitical rivalry known as the “great game,” understood that a weakened Russia no longer threatened British interests but could still serve as a check upon the rising power of Germany. As Lynch puts it, “British strategy needed Russia to remain a battered but intact European land power rival to Berlin’s east as a check on growing German colonial and naval ambitions.” And British leaders — prodded by U.S. officials — also recognized that a Russian collapse “could leave a power vacuum across northern East Asia that Tokyo would rapidly fill.”

As Lynch notes, British strategy did not prevent war, but Germany fought a debilitating two-front war until the Bolsheviks seized power and signed the Treaty of Brest-Litovsk. By that time, the United States entered the conflict and shifted the power balance against Germany, which resulted in Germany’s defeat.

The United States after World War II engaged in a 45-year struggle with Soviet Russia known as the Cold War. The Soviet collapse in 1989–1991 ended that rivalry, just as Russia’s decline in the early 20th century ended the “great game” with Great Britain. In achieving victory in the Cold War, the United States benefited from the Nixon administration’s “triangular diplomacy,” which positioned America geopolitically closer to both China and Russia than those Eurasian continental powers were to each other.

Current U.S. policy, Lynch believes, is attempting to further weaken Russia in its war in Ukraine while simultaneously dealing with China’s aggressive rise in the Indo-Pacific. “Choices made in Washington now,” he writes, “will help determine the long-term geostrategic impact” of today’s great power rivalries. China, Lynch writes, is today’s Germany of 1905. China, not Russia, has the intent and wherewithal to “reshape [the] international order.” The United States, which holds a global position similar to that of 1905 Great Britain, should pursue policies aimed at “driving a wedge” between China and Russia. “Russia and China,” he continues, “share short-term antagonism toward the United States, but Moscow remains sensitive to subtle but evident signaling from Beijing that it views Moscow as a future junior partner in a ‘Pax-Sinica.’” American policy, he writes, “can reinforce natural Russian geostrategic wariness by reminding Moscow of its vulnerability to Chinese exploitation while showing prudence and justly resolving Moscow’s political-military mess-making in eastern Europe.”

This sort of British-style “triangular diplomacy” is not currently popular in the Biden administration or among the popular press, which are serving as practical supporters and cheerleaders for a Russian defeat in Ukraine. American policy over the course of three decades has done very little to “drive a wedge” between Beijing and Moscow. It is time to recognize once again that U.S. security depends on the geopolitical pluralism of Eurasia, and U.S. policy should conform to that security requirement.

This does not mean “giving in” to Russian aggression in Ukraine, but it does mean, in Lynch’s words, that American policymakers need “to work with Kyiv and coalition partners to balance the consequences demanded of Russia for its transgressions in Ukraine with temperance that manages Moscow’s decline to limit the risk of chaotic instability across Eurasia and minimize Chinese relative power gains.”

“History,” as Lynch notes, “does not repeat, but it frequently rhymes when a reasoned template is carefully applied.” For Lynch, that reasoned template for U.S. policymakers is to recognize, as Great Britain did in 1905, which of two great power rivals poses the greater threat and to adjust policies to prioritize that threat.

Support for Ukraine Does Not Come From ‘Current Thingism’