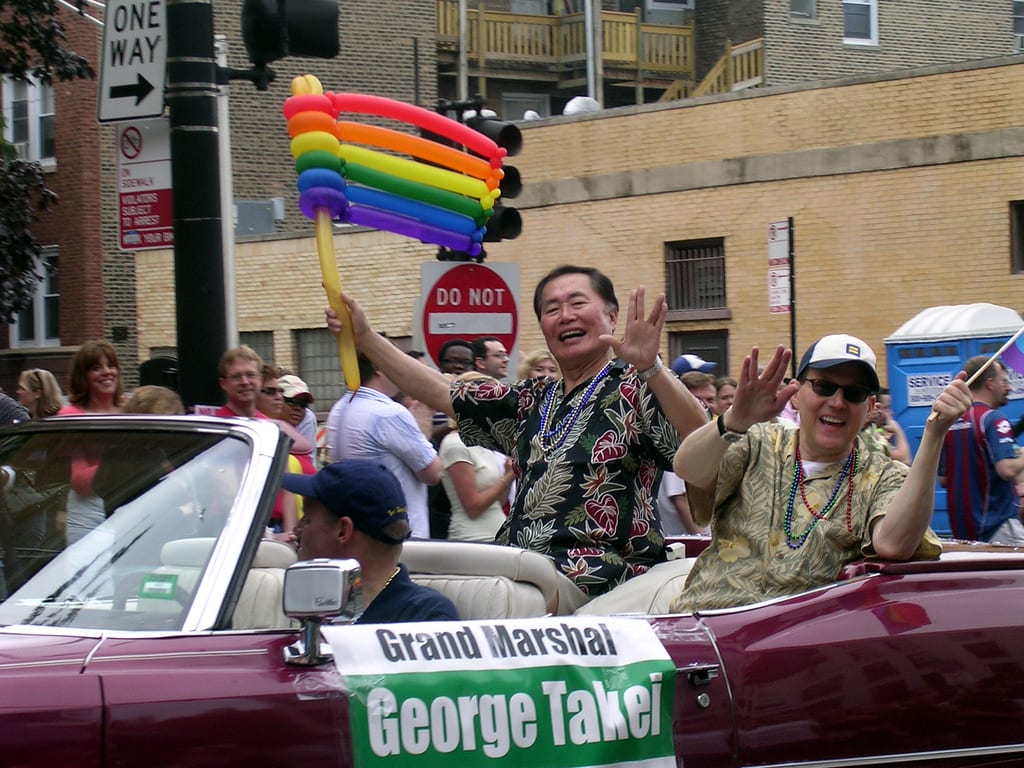 When Matthew Whitaker was sworn in as the Acting Attorney General, the Democrats promptly revved up their smear machine to destroy him. Apparently part of that effort involved combing his Twitter account for expressions of unacceptable, unworthy and subversive opinions and beliefs. And that’s where, by curious circumstance, I come in.

Back in August 2017, the Philadelphia Inquirer published my commentary titled “Note to Trump’s lawyer: Do not cooperate with Mueller Lynch mob” in which I advised the president’s lead counsel, Ty Cobb, to keep the president away from the special counsel and his team of Hillary Clinton sycophants. Here’s a taste:

The absolute last thing someone in your client’s position should do is cooperate with Mueller. For the target of a grand jury investigation, cooperation is a sucker play guaranteed to result in disaster. If your client is a so-called person of interest or potential target, never, ever allow him to testify before the grand jury. Same thing for giving a statement to an investigator. It’s a trap, plain and simple.

Even if the prosecutor can’t prove that your client committed the crime supposedly being investigated, he will be charged with obstruction of justice or some similar offense for providing false information to agents or false swearing. This will happen as surely as night follows day.

And I don’t care if your client is Mother Teresa telling the absolute truth. All a highly motivated prosecutor has to do is have some lying sleazebag contradict her testimony, and Teresa will leave the courthouse in handcuffs.

Is this unfair? Of course, but it happens all the time even under the best of circumstances. But, as you know, your client is not being investigated under optimum conditions.

In addition to supposedly colluding with the Russians, your client is facing investigation for obstruction of justice because of a conversation that he purportedly had with former FBI Director James Comey about the FBI’s investigation of retired Gen. Michael Flynn. Put aside the law-review nicety that it is legally impossible for a president to obstruct justice in this manner. Keep your eye on the ball. If Trump gives a statement to an agent or testifies before the grand jury, all Mueller will have to do is have Comey, his friend and former colleague, provide contrary evidence. And whose testimony do you think Mueller will credit?

Predicting the winner of that swearing contest becomes easier if one keeps in mind that Mueller has hired a team of assistants, many of whom either supported Hillary Clinton’s candidacy or worked for the Clinton Foundation. And given the hyperpartisan rancor that pervades Washington as well as the Clintonistas’ naked determination to undo the results of the election, your client’s prospects become bleak indeed.

To anyone familiar with federal grand jury investigations, these are hardly unusual or controversial observations. They are, in fact, quite basic and common sense rules for protecting a client’s interests.

Now, unknown to me, when the column was published in 2017, future Acting Attorney General Matt Whitaker, himself a former U.S. Attorney, tweeted a link to it with the very mild comment “Worth a Read.” At the time, Whitaker was a regular contributor on CNN.

Anyhow, I have been advised by one of my contacts at the Inquirer that Wednesday, when Whitaker’s promotion hit the newswire, Star Trek actor George Takei retweeted Whitaker’s 2017 tweet linking to my column. This led to 16,000 (!) retweets of Whitaker’s 2017 tweet. That’s a heck of a lot of Trekkies!

In his retweet, Takei (a/k/a Mister Sulu, the fictional helmsman of the USS Enterprise) opined as follows:

Trump’s replacement of Rosenstein to “oversee” the Mueller investigation — Matt Whitaker — previously has called it a “Mueller Lynch mob@ in this tweet. Whitaker has shown a clear bias and agenda and he MUST RECUSE HIMSELF…

Apparently Takei believes that anyone who has criticized or raised questions about the Mueller investigation is automatically disqualified from overseeing Team Mueller. In advancing this point, he is hardly alone. Senator Richard Blumenthal (D-CN) and Senator Chuck Schumer (D-NY) have also demanded that Whitaker recuse himself because as a CNN contributor he had raised questions about the Mueller investigation.

But wait. Isn’t Rosenstein the architect of former FBI Director James Comey’s firing and thus a key witness in Mueller’s investigation of the president for possible obstruction of justice? And isn’t Rosenstein a signatory on the last application to the Foreign Intelligence Surveillance Court to spy on the Trump campaign and administration? And hasn’t Rosenstein actively blocked Congress from gaining access to that and other FISA documents?

With all of these glaring issues, how can anyone contend with a straight face that Rosenstein need not recuse himself. As a witness in the obstruction investigation, Rosenstein never should have appointed a special counsel to investigate himself or the president. By the same measure, he certainly never should have for a split second supervised that investigation. That’s as basic as it can get. But here we are.

So, what’s next? With Sessions gone, Whitaker can and should take over supervision of Team Mueller. Given that Whitaker’s tenure as Acting Attorney General is necessarily limited, it won’t be long before his replacement takes the oath of office. But it should be long enough to ring down the curtain on Rod Rosenstein’s outrageous and disreputable act by ending his oversight of Team Mueller. And, when that happens, Rosenstein may read the handwriting on the wall and tender his resignation. We can only hope.

On the other hand, being impervious to embarrassment over his unethical behavior, Rosenstein may dig in his heels and force the new Attorney General — whoever that may be — to fire him.

Either way, it will be a win-win. We will at last have a responsible adult over-seeing Team Mueller, and Rosenstein will have the inevitable multimillion dollar book deal and a new gig on CNN as John Brennan’s sidekick.

And that would be a small price to pay to be rid of Rod.