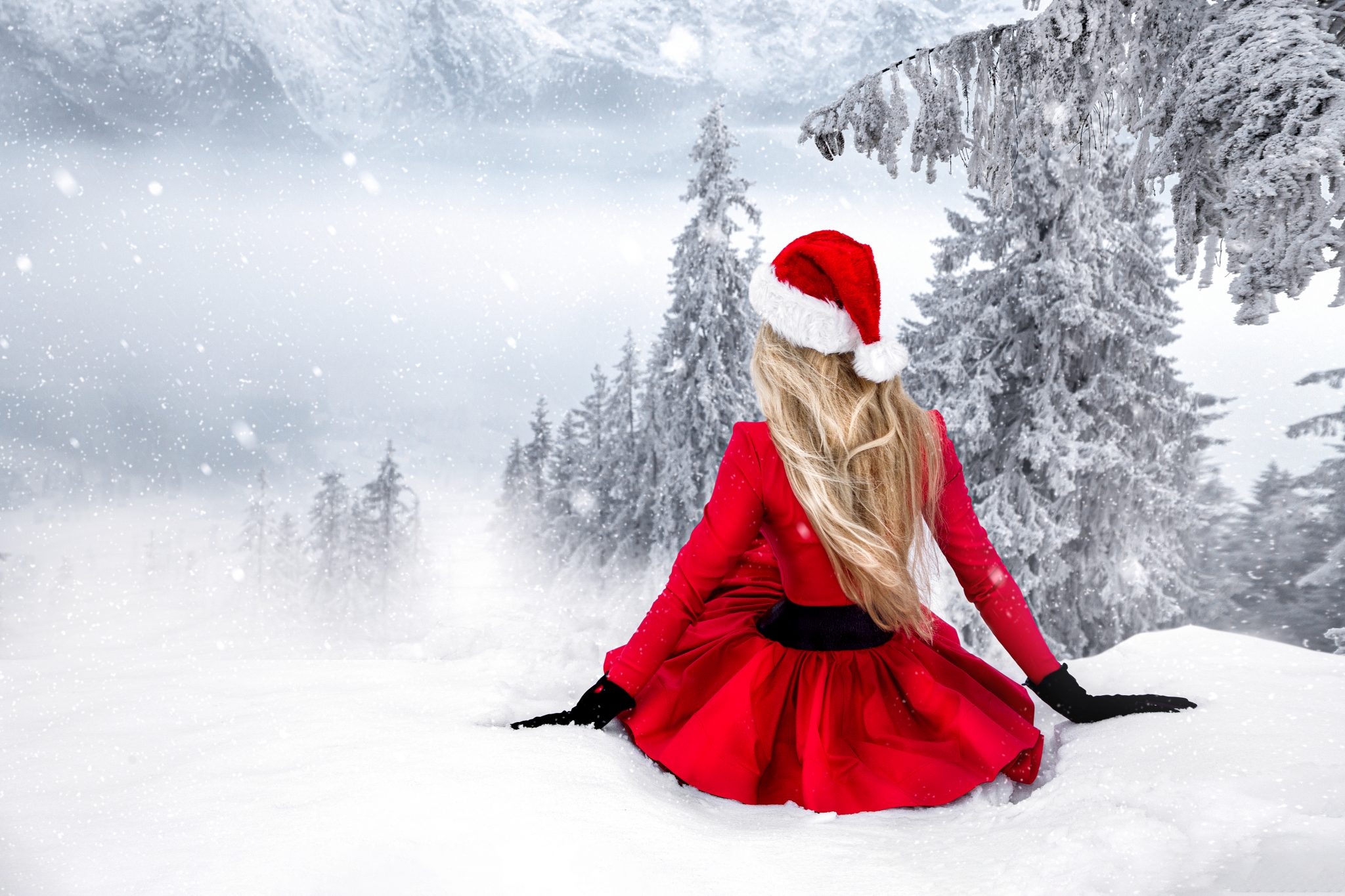 The latest tactic to indoctrinate children into transgenderism — convincing them that maybe they too are supposed to “change” their sex through a series of risky medical treatments — is particularly monstrous. Santa Claus is now “Transanta,” and she delivers chest binders and boxer shorts to 13-year-old girls behind their parents’ backs.

“We are transing Santa — join us! Transness is so beautiful and we are celebrating our magic,” said actor Indya Moore, who founded “Transanta.”

Transanta is a Christmas social media campaign where children who believe themselves to be transgender or nonbinary can write letters to a transgender Santa Claus and receive gifts, many of which affirm their choice to transition. Over 900 children and young adults have posted letters to Transanta on the organization’s Instagram page. Each child and young adult creates a Target or Amazon wish list where people can send them gifts like clothes meant for the opposite sex and Visa gift cards for chest binders.

CNN, CBS News, and NBC News, all reported on the campaign positively, the last celebrating Moore for “spreading holiday cheer” and helping the most vulnerable.

The campaign’s Instagram page now has over 82,000 followers. It received a boost in attention after newly transgender actor Elliot (until recently Ellen) Page promoted the initiative.

Moore, who identifies as transgender and nonbinary, and who is infamous for tweeting, “If a woman has a penis, her penis is a biologically female penis,” was joined in founding the campaign by ACLU lawyer Chase Strangio, who recently made headlines for demanding an end to the circulation of Abigail Shrier’s book Irreversible Damage: The Transgender Craze Seducing Our Daughters.

Moore and Strangio’s “Transanta” is gender-affirming and delivers children the gifts of “acceptance and love.” It’s the perfect way for a teenage girl to receive a chest binder and for a 13-year-old boy to receive a set of female hair products — all without their parents’ permission. And more, the children find a community that supports their newfound identity.

Young children appear to be receiving the most attention in the campaign. One “transgender” 11-year-old, for instance, received $860 in gift cards.

Children who described their parents as unaccepting of their new identity were also showered with gender-affirming gifts.

Fifteen-year-old Lorne is a biological girl who believes herself to be a “trans boy.”

“I’ve always been the ‘Tomboy’ and very active in sports,” Lorne wrote to Transanta. “I tried to come out to my parents earliwr [sic] this year, but it did not go well.”

“I have 1 binder that is too small,” continued Lorne, “so I’m hoping maybe I could get a gift card for a binder, some gender affirming clothing and a few things to make my room more comfortable.”

One giver saw the post and then communicated with the child in the Instagram comments, offering to purchase the chest binder. “If you read this I can buy you a binder. Just send me the link to the store you want to pick it up from.”

The child responded, thanking everyone for the gifts, but telling them to stop sending additional things so as to avoid the suspicion of her parents.

Another 16-year-old girl requested a $100 Visa gift card, which would allow her to “discreetly” purchase two chest binders, swim trunks, and boxers. Givers sent the 16-year-old all three.

At least two 13-year-old girls, including one who identifies as a “trans demi-boy,” requested chest binders.

“I am not in a very accepting household when it comes to being transgender,” the 13-year-old who identifies as a trans demi-boy (someone who is partially a boy) wrote.

Both 13-year-olds received Visa gift cards for the purpose of purchasing a chest binder.

Chest binders, which flatten breasts in order to create a more masculine appearance, have raised serious safety concerns. According to Shrier’s book, they can lead to “fractured or bruised ribs, punctured or collapsed lungs, shortness of breath, back pain, and deformation of the breast tissue.”

Dr. John Steever, who runs a transgender health program for children in New York, told the New York Times that most of his patients who use binders “then tell me the next things they want to do, like testosterone, mastectomy and maybe phalloplasty. Ninety-five percent of the people I’ve evaluated get started on cross-hormones.”

“Transanta” is the latest example of how activists use the internet to convince children and teens that their body is wrong and needs to be fixed with invasive surgeries and life-altering medications.

Consider what one girl told her mother about her newfound transgender identity: “I always knew something was wrong but didn’t have words for it until I started watching videos on Tumblr and YouTube.”

“Transanta” is also another example of how activists work to exclude parents from a child’s transition. A judge in Canada, for instance, ruled that a 14-year-old girl could receive testosterone injections against the consent of her father. With Transanta, a child can receive the material and emotional support needed to begin a transition, and the parents have no say.

Indya Moore is basking in the adulation dozens of news organizations are heaping upon the campaign. But the children of the Transanta campaign will suffer, including from the long-term effects of puberty blockers, which include loss of fertility and diminished bone density, and cross-sex hormones, which include increased blood clots, irreversible physical changes, and a worsening of anxiety and depression.

These children will remain the same biological sex no matter what medical treatments they receive to alter their physical appearance. But they will be left with mental and physical health problems that will remain for the rest of their lives.

The massive campaign spearheaded by transgender activists to convince children that many of them are actually a different sex is quite the opposite of “holiday cheer.”

Using the figure of Santa Claus to feed this destructive movement is a new low. In a sane society, Moore and Strangio would be excoriated for convincing children to adopt a false gender identity and to take on dangerous medical treatments.