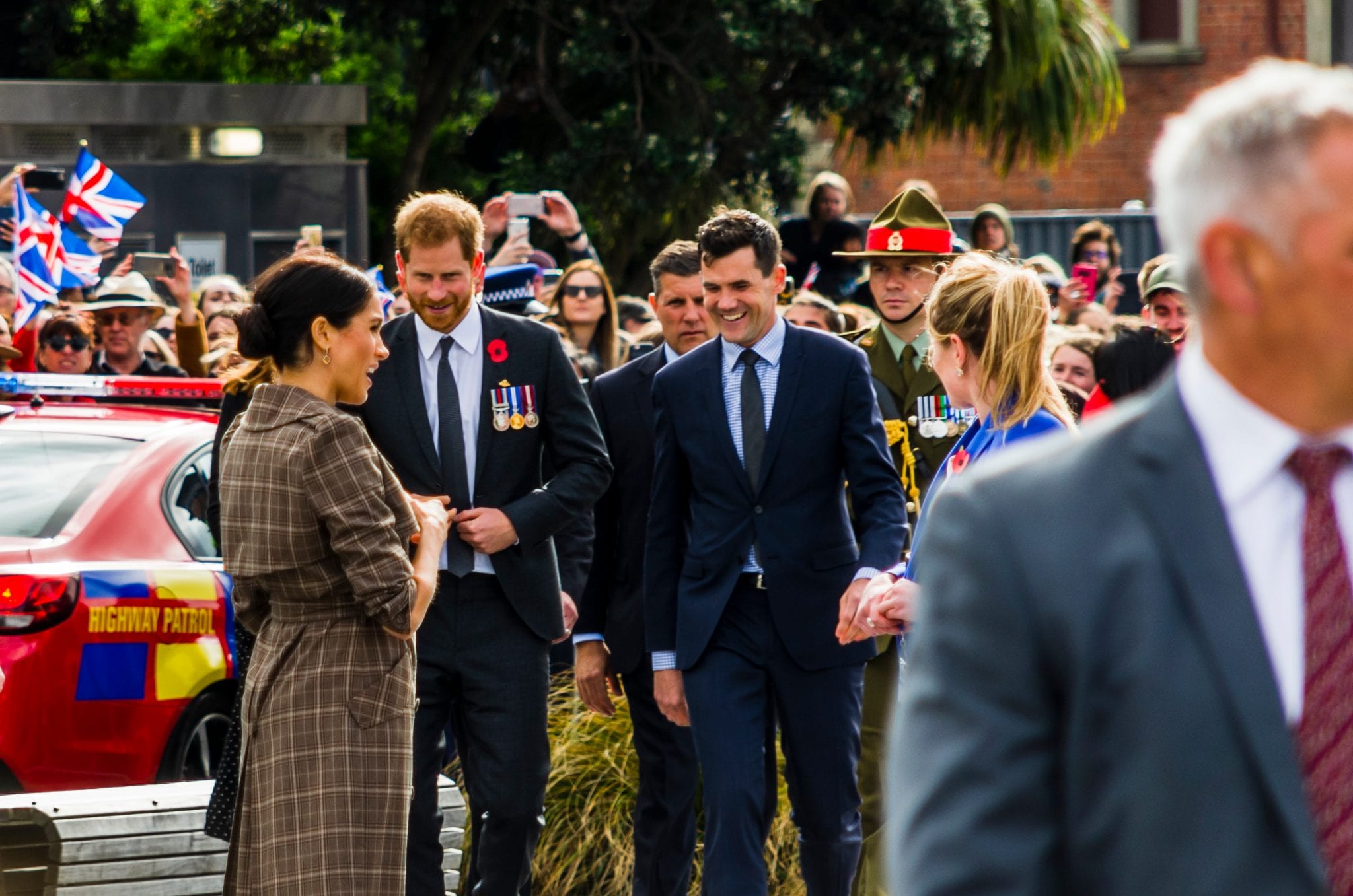 “We immerse ourselves in the lifestyle of our host country. They corrupt it …

“We contemplate Berthe Morisot at the Musée d’Orsay. They giggle while they pretend to prick their fingers for the camera on the tip of the Eiffel Tower …

“We are travelers. They are tourists.”

This contemptuous upper-crust attitude, never far from the surface among some travelers, has taken on a new prominence as of late, becoming once again socially acceptable. Though pure disdain for the middle class is no longer considered proper, it has been granted a new sheen of righteousness through its convenient union with the banner of environmentalism. With the winds of environmentalism in its sails and newfangled terms like “overtourism” and “sustainable travel” at its disposal, the exclusionary attitude towards tourists of lesser means has been rejuvenated.

Callous though the reaction may be, it has come in response to a remarkable phenomenon. International tourism, once a marker of class prestige, is now a reality for hundreds of millions of people globally. International tourist arrivals in Europe have skyrocketed from about 460 million in 2009 to over 700 million last year. In Asia the story is much the same, with an increase over the same period of 88 percent. The annual number of passengers boarded by the global airline industry has more than doubled since 2005 to over 4 billion people per year.

To those of us who value progress for humanity, these figures bring satisfaction. More people are pursuing new experiences, broadening their horizons, reveling in nature’s splendor, and familiarizing themselves with the world’s cultures than ever before. But to environmentalists, these figures bring displeasure. Emissions from aviation have spiked to an almost incomprehensible volume. Worldwide, flights produced 895 million tonnes of carbon dioxide in 2018. To the upper-crust jet set, these figures bring discomfort. From Wichita and Wuhan alike, the global middle-class surge has altered the travel experience for those who believe themselves alone to be capable of truly appreciating the world’s sumptuous offerings. From their perspective, the tourism boom means no formerly quaint Mediterranean port is safe from the cruise ship’s horn; no city center is free from the visual dissonance of a tour guide’s fluorescent hat.

And thus the upper-crust environmentalist union has emerged.

One example that — almost comically — highlights this trend is Travalyst, a new initiative the Duke of Sussex, Prince Harry, has launched to curtail the tourism boom. Partnering with Booking.com, Skyscanner, Ctrip, TripAdvisor, and Visa, His Royal Highness is taking what he seems to think is the moral high ground, to, in the words of the New York Times, “educate people about sustainable travel [and] overtourism and make it easier for them to understand whether their own travels are helping or hurting the planet and who is benefiting from travel dollars.” Travalyst will display prominently to prospective flyers their trip’s greenhouse gas emissions volume and offer them an opportunity to offset the emissions with a balancing deed — for a sizable extra charge. If behavioral economics holds true, this nudge will succeed in its intention to, as put by Booking.com’s Gillian Tans, “preserve local environments, welfare and cultural heritage.” Wrapping privilege in the warm robe of moral superiority, Travalyst will lessen the upper-crust environmentalists’ sense of guilt while heightening that of the middle class.

A related phenomenon is the emergence of the Swedish term flygskam — in English, “flight-shame.” Flight-shame reimagines an act once considered cosmopolitan and virtuous — moving about the globe to enlighten and enrich one’s life — as degrading to the allegedly superior value of the globe itself. While leaving free from castigation those who have the luxury of traveling languidly, by train or by boat on the high seas for two weeks, flight-shame targets those of us who want to make the most of the limited time we have to experience life.

Moral censure is a necessary but insufficient prong in the upper-crust environmentalist offensive; they are also reaching for the levers of public policy. The tool with which they most align is the carbon tax. By placing additional costs on the fuels that take us from place to place, the carbon tax puts a fiscal disincentive to travel alongside the moral disincentive of flight-shame. The carbon tax would suppress not only air travel but also ground travel, creating a virtual moat around the upper crust’s beloved city centers, surreptitiously excluding all but those who can afford to take up residence within them or on prime real estate near public transit.

It is not the hypocrisy of the upper-crust environmentalists that is most worthy of criticism — though that is certainly of note. What is most worthy of criticism is their cruelty. For wealthy travelers, these burdens, from Travalyst, flight-shame, or a carbon tax will not much matter. Instead of flying across the pond in first class they will opt for business. Consider it noblesse oblige. But for us lowly middle-class tourists, the burdens will matter indeed. Instead of a week on the Côte d’Azur, we will be spending a week on the couch at home. Consider it overtourism solved.