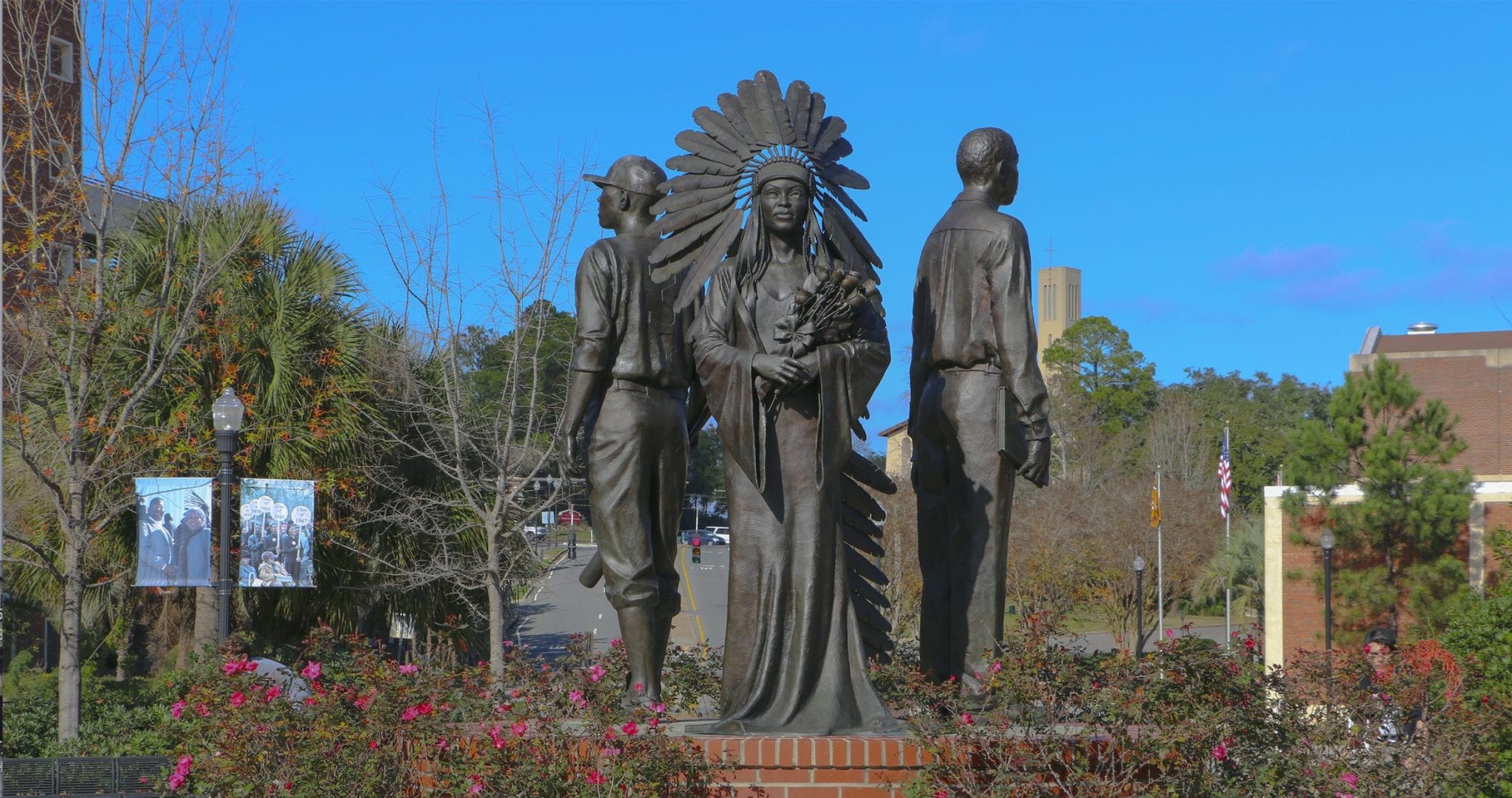 What does America do for an encore after celebrity parents rigged SAT exams? The creators of the SAT respond to the cheaters by becoming them.

Two of academia’s worst trends—passive-aggressive dishonesty and the mania to quantify the unquantifiable—combine in the SAT’s “adversity score.” In the wake of court decisions, lawsuits, and state laws tackling the racism of schools penalizing whites and Asians for their backgrounds, the College Board created this metric to let schools off the hook for discrimination. As Anthony Carnevale, a former College Board employee who oversaw an earlier attempt called the Strivers program, tells the Wall Street Journal, “The purpose is to get to race without using race.”

The Wall Street Journal reports that the College Board uses 15 metrics, such as the test-taker’s high school’s percentage of free lunches distributed and his or her neighborhood’s crime rate, to calculate the adversity score. John Barnhill, Florida State University’s assistant vice president for academic affairs, tells the newspaper that use of the adversity score helped increase the school’s minority enrollment from 37 percent to 42 percent for incoming freshmen. “If I am going to make room for more of the [poor and minority] students we want to admit and I have a finite number of spaces,” he tells the Journal, “then someone has to suffer and that will be privileged kids on the bubble.”

How do admissions officers identify privilege? By the adversity score, of course, which measures no such thing. While not identifying the degree of anyone’s adversity, it does a remarkable job of ensuring racial diversity. And that’s the point.

The SAT once stood for Scholastic Aptitude Test and later for Scholastic Assessment Test. The adversity score does not measure aptitude; nor does it assess anything about the individual test-taker. It perhaps tells us something about test-takers’s surroundings. But even in that it seems limited. In putting a numeric value on adversity, it falls into the cult of analytics, which often attempts to impose statistics upon qualities that do not lend themselves to statistics. A calculator cannot measure the real phenomenon of overcoming adversity. But the numbers-obsessed regard numbers as the only real way of determining anything. The zeal for science and certainty leads to pseudoscience and false knowledge.

Grades and standardized test scores, while imperfect, do possess a predictive value in performance. The desire to water down the influence of a metric that, more or less, works as an accurate gauge with one that only serves as a means of social engineering indicates what collegiate admissions offices truly desire. They want a student body that reflects not the best and the brightest but that mirrors the ethnic makeup that they, arbitrarily, find ideal. And they wish to do this under the veneer of science and statistics and objectivity — and without provoking an anti-discrimination lawsuit.

The Communists did something very similar called punkty za pochodzenie, which, Wlady Pleszczynski, The American Spectator’s resident expert on all things Polish and many things Communist, translates as “points for origin.” The Communist elites wanted an intelligentsia friendlier to them, and they imagined that admitting the children of laborers and farmers would grant them this. The Poles wisely abolished this form of affirmative action after the fall of Communism. Americans now foolishly imitate what they once did so much to end.

Students and parents who rig a test to achieve a predetermined outcome receive expulsions and, as America understands in the wake of the admissions scandal, indictments. But when the people creating the test do the same colleges and universities cheer. The temptation to see both cheating on an equal moral plane weakens when one considers motivation. The parents wished for a better life for their kids, a universal impulse; the College Board seeks to racially discriminate, an impulse reserved for cretins.

In 1951 when West Point discovered cheating by cadets, it expelled more than 80 and Americans regarded it as a national scandal. Nearly seven decades later, the people producing the test cheat to rig outcomes. The present cheating scandal stems from the fact that so few feel scandalized.