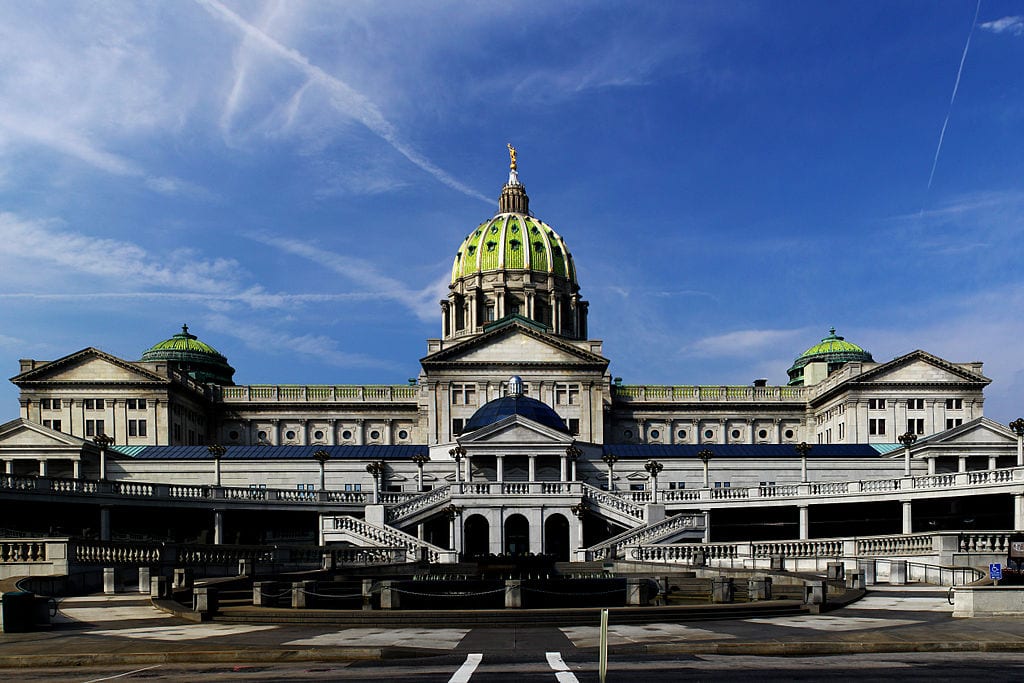 Across the nation, including my home state of Pennsylvania, socialism is growing in popularity.

Political activists styling themselves as “democratic socialists” are swinging and even winning primary elections. Candidates tout socialized medicine, free housing and college, and even universal income.

Polls suggest Democrats — while enjoying the benefits of capitalism — still prefer socialism. Whether this preference is informed is another matter.

True, Scandinavian countries have higher taxes than us. How else to support their colossal social spending? But their politicians never campaign on a socialist “tax the rich” scheme. In reality, the United States has a much more progressive tax structure, with high income taxes on one-percenters. Scandinavian countries bleed the poor and middle classes with their Value Added Tax and flat income tax, but keep corporate tax rates low.

The idea of “socialism” in pop culture is far-removed from any real-world socialist state. Americans take the benefits of capitalism for granted, but forget the real difficulty of socialism:

Sorry to burst your bubble: politicians talk about free stuff, but never how to pay for it. “Medicare for All” would cost $32 trillion over the next decade. That dollar amount is so large that Bernie Sanders singled it out for rebuttal, though several analyses confirmed it.

In Pennsylvania, legislation to socialize healthcare has dead-ended. Why? It’s too expensive. It would require 10 percent payroll tax hike and a 3 percent income tax hike — costing taxpayers an extra $46 billion per year, or $13,000 per family of four. That’s more than our whole state budget. Maryland and Vermont scrapped single-payer plans when they discovered similar unaffordable costs.

Socialism is made even more expensive by opening the door to corruption. Putting the government in charge of health care, college, or business inevitably leads to cronyism and conflicts of interest.

“From each according to his ability, to each according to his needs,” may sound nice, but it would penalize hard work and sink the economy. Those living under actual socialism — such as the Venezuelans — suffer from inadequate goods and services, lower quality of life, and shorter life expectancy.

In contrast, free markets, free trade, and free societies lift families out of poverty. Extreme poverty across the globe has declined dramatically over the last few decades thanks to economic freedom. Most Americans don’t know this.

Voters haven’t rejected free markets, they’re just dissatisfied with the status quo. So why blame capitalism? There’s common ground between those looking to socialism and those who advocate economic freedom. We both want income mobility, a level playing field, and equal opportunity for all.

It’s all about results. One system offers unsustainable expense and inevitable economic collapse, while the other has raised millions out of poverty.