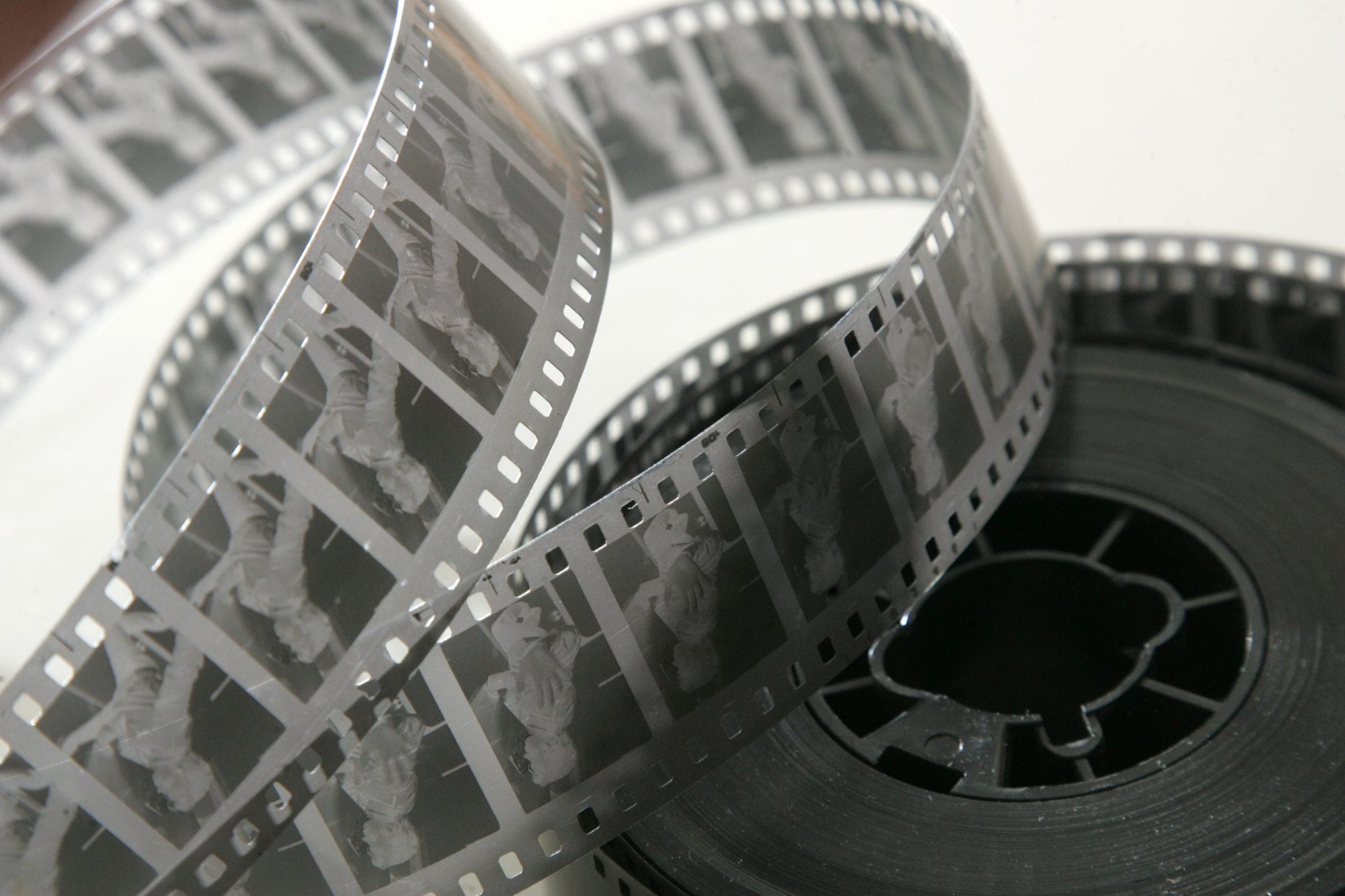 The U.S. Department of Justice is currently in the midst of examining the hundreds of antitrust consent decrees in effect in the country, which are essentially government agreements with industries that allow them to have concentrated market share in exchange for following specific strict guidelines concerning pricing, product, and business practices.

Perhaps the most significant antitrust decrees that have recently fallen under scrutiny amidst this review are those concerning the entertainment industry, specifically the ones that govern the music and movie industries.

In the music industry, two organizations known as the American Society of Composers, Authors, and Publishers (ASCAP) and Broadcast Music, Inc. (BMI) together own over 90 percent of the rights to perform and play songs and have been governed by antitrust decrees since the 1940s.

For nearly as long, movie film studios have also been under settlement agreements to prevent them from boosting their market share by working together to stifle competition.

The traditional antitrust choice has been to either implement these decrees or to break up companies and thus decrease the concentration of the sector. However, the fact is that in certain industries, reducing market concentration has little impact on the deleterious economic and societal implications that antitrust action is meant to solve.

With respect to the movie studios, simply mandating divestitures rather than laying down behavioral ground rules would have done little to prevent collusive tactics like anti-consumer minimum pricing agreements and block-booking to topple smaller theaters.

As for the music copyright industry, the very products themselves are government-granted, specifically being the intellectual property rights as prescribed by the Constitution of the United States. Songs and other forms of intellectual property are not interchangeable goods in the same way as, say, tables, gears, and grain are.

Rather, each song retains a uniqueness from which the owner of it can very easily price gouge and exploit the prices of. Even with the music industry as concentrated as it is, a newer company called SESAC, with a tiny 4% market share, just recently found itself under regulatory scrutiny and enforcement action for anticompetitive business practices, demonstrating how a forced break-up of these companies would not adequately solve the problem at hand.

The essential antitrust question comes down to behavioral solutions as compared to structural solutions. When it is believed that the best way to achieve the positive effects of competition, namely more innovation and efficiencies as well as greater access and lower pricing, is to decrease market share concentration in an industry, then structural fixes such as breaking up monopolies are the way to go.

However, as the evidence seems to show in the music and movie industries, both in terms of business practices of even companies with minor market share as well as the history of antitrust regulation in this sphere, these areas are ones where the public benefits from a controlled environment – a behavioral solution – rather than merely breaking the market share concentration up.

In the 1980s we saw this dichotomy firsthand when the breakup of the Bell System came after decades of government support for it to develop as a monopoly seemingly proved unfounded. Yet, in that case, it was for a product that benefited naturally more from being in a competitive market, while in the case of copyrights as an inherently government-created product in the very nature of intellectual property rights, we have seen how breakup would do little of the same good.

The fact remains that antitrust consent decrees serve a healthy medium between merely allowing monopolies to function as they please and government “trust-busting” of anything and everything without looking at the particular characteristics of the market in question.

ASCAP and BMI seemingly have been held tight by the antitrust decrees that have been in place for over half a century. Whenever they have deviated, they have been promptly pushed back into line by federal regulators, such as with a recent 2016 settlement fine.

The same holds true for when the movie industry acts out of line. For example, just weeks ago, a U.S. District Court judge moved forward a lawsuit alleging that AMC Theaters colluded with Disney, Sony, and Universal to press a small Houston-based theater out of business.

In the meantime, businesses that work with movie executives and music performing rights organizations have benefited from stability and having an array of songs and movies at a critical mass available for them to use while also being able to keep the market benefits of reasonable rates and access.

The antitrust decrees have a clear purpose, and their usefulness has been shown both historically and presently. By providing the benefits of scale while reducing adverse price effects, the public benefits from the smooth business processes for entertainment, music, and artistic creativity.