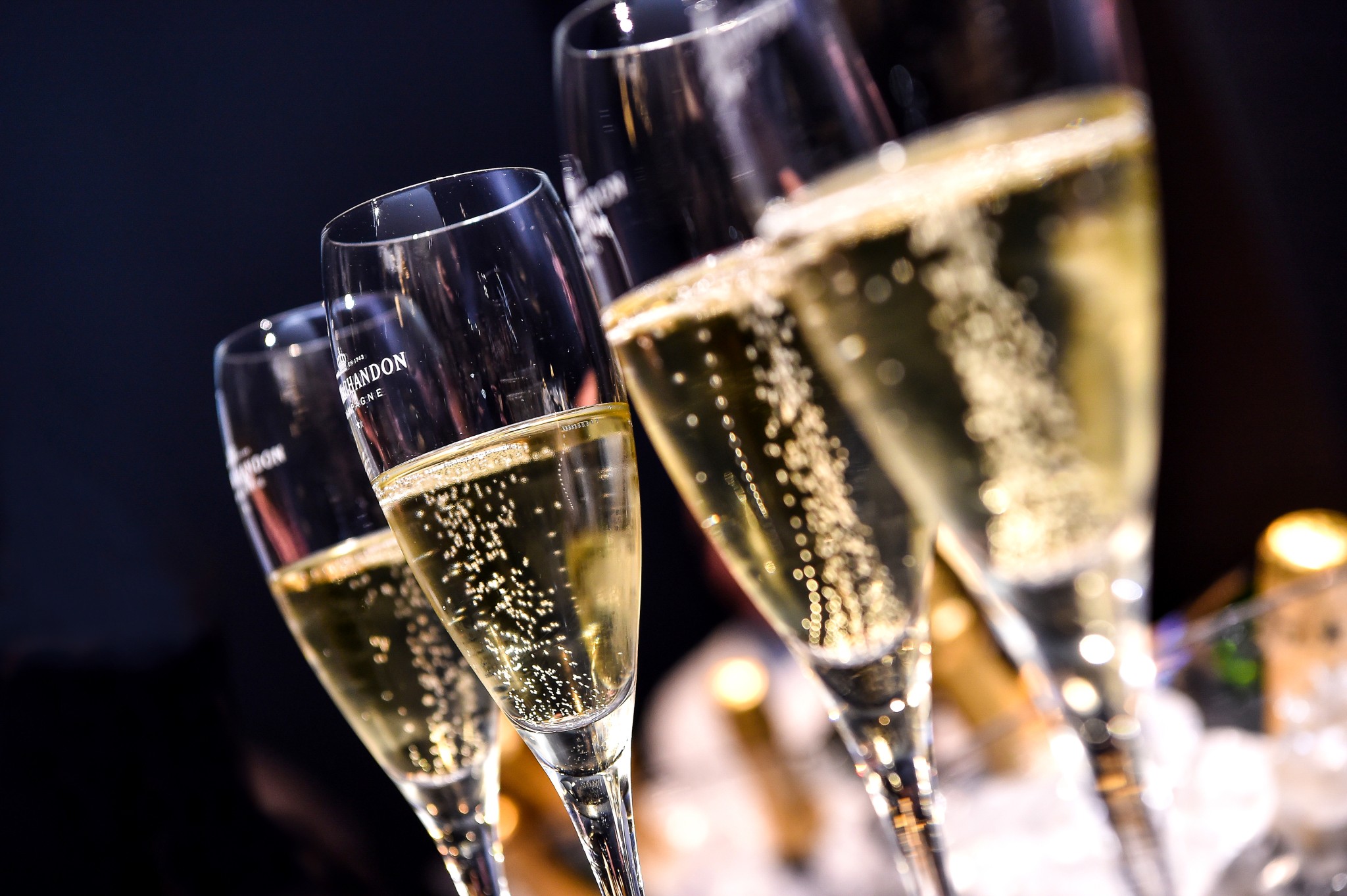 The promise of a new year is that we have another chance to start fresh and recommit ourselves to our long- and short-term goals. The new year also means that we may be blessed with pleasant surprises. We may find new adventures, a new love, a new career, or a new pastime. Or we may realize that our lives are already pretty remarkable. Regardless of where we find ourselves on the personal satisfaction spectrum, when the hats and noisemakers are handed out, movies always provide clarity and perspective.

Although Hollywood’s portfolio of New Year’s Eve movies is rather limited when compared to its vast canon of Christmas-themed films, I have selected three films worth revisiting.

The Apartment, Billy Wilder’s classic social comedy, just gets better with time. The film concerns C.C. Baxter (Jack Lemmon), who is trying to climb the corporate ladder at his insurance firm by loaning out his apartment to executives for extramarital trysts in the hopes that they will think kindly of him and give him a much-coveted promotion. Baxter, whose professional ambitions have left little time for romance, falls for Fran Kubelik (Shirley MacLaine), an elevator operator at his firm. While Fran likes Baxter, she is having an affair with Jeff Sheldrake (Fred MacMurray), Baxter’s boss and a frequent user of the apartment. Although Baxter is aware that Sheldrake is cheating on his wife, he does not know that the other woman is Fran. The Apartment’s climax takes place on New Year’s Eve.

Although The Apartment may appear dated, as we no longer have elevator operators and executive washrooms, its depictions of the corporate jungle and both male and female characters who cheat still resonate to this day. While the movie deals with dark themes, the characters are not devoid of optimism. I love this movie because the good guys and gals turn out to be the winners. The writing, directing, acting, and cinematography are also first-rate.

The Poseidon Adventure, Irwin Allen’s star-studded adaption of Paul Gallico’s 1969 novel, is the story of a fictional ocean liner, the S.S. Poseidon, which capsizes after it is overturned following an underwater earthquake that touches off a 90-foot wave. The aforementioned events take place while the ship is filled with passengers celebrating New Year’s Eve. While the majority of the passengers perish, a handful of the survivors join a minister, Dr. Frank Scott (Gene Hackman), in an arduous, unproven journey to escape the overturned ocean liner.

While most disaster movies are entertaining but forgettable, 50 years later The Poseidon Adventure is still a crowd-pleaser, as is also evidenced by the film’s various sequels and remakes. The Poseidon Adventure is still relevant today because it was never just a disaster movie. It is a film that depicts the evolution of the cruise clientele from the well-heeled elites to the middle class, as is demonstrated by the Poseidon’s passengers, which include New York City delicatessen owner Manny Rosen and his wife, Belle (Jack Albertson and Shelley Winters), and New York City police officer Mike Rogo and his wife, Linda (Ernest Borgnine and Stella Stevens). Moreover, The Poseidon Adventure also addresses faith in God and the choices people make that concern their own physical and psychological survival. The Poseidon Adventure is memorable for its verisimilitude, strong performances by the ensemble cast, which also includes Red Buttons, Carol Lynley, and a young Pamela Sue Martin, and, of course, its amazing theme song, There’s Got To Be A Morning After.

Every New Year’s Eve, my husband and I watch Rob Reiner’s romantic comedy When Harry Met Sally. Based on a delightfully witty script by Nora Ephron, the film depicts the 12-year friendship that ultimately evolves into a romance between Harry Burns (Billy Crystal) and Sally Albright (Meg Ryan). When we first meet the characters, they are driving cross-country upon their graduation from the University of Chicago to begin their professional careers in New York City. This road trip was suggested by their mutual acquaintance, Amanda (Michelle Nicastro), who was both Harry’s girlfriend and a close friend of Sally’s. When Harry Met Sally is considered a New Year’s Eve movie because it has two important scenes in the relationship between the two main characters on two separate New Year’s Eve occasions.

The film is famous for posing the question of whether men and women can ever be “just friends” or whether “the sex part” always gets in the way. While contemporary viewers may consider the perception that sexual attraction precludes the possibility of a platonic friendship to be archaic, there is probably still a grain of truth in it.

I adore When Harry Met Sally because it celebrates friendship, including the friendship between the two principal characters and their closest friends, Jess (Bruno Kirby) and Marie (Carrie Fisher). And, of course, the film demonstrates that friendship is often an excellent foundation for a romantic relationship. The movie is also incredibly funny (the deli scene is a hoot) and the actors’ performances are top-notch. My favorite line comes near the end of the film when Harry says to Sally on New Year’s Eve, “When you realize you want to spend the rest of your life with somebody, you want the rest of your life to start as soon as possible.”

And that’s what the New Year’s Eve ritual is all about: saying a fond goodbye to the past year and starting fresh with a clean slate. Movies remind us that there is always a “morning after” with endless possibilities.