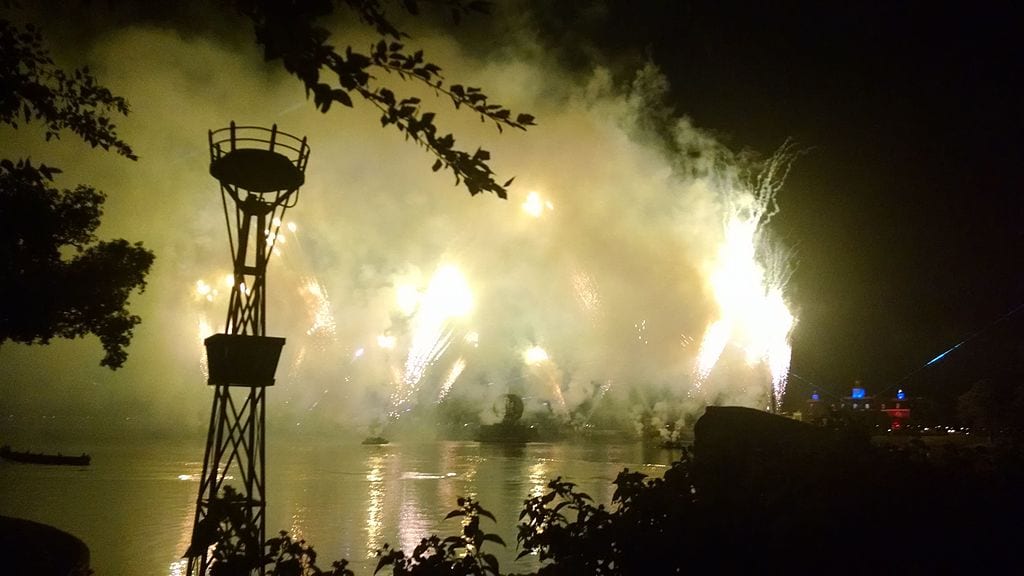 You can hear workers beginning to grumble about the 4th of July. Oh, to be sure, most are flag-waving patriots who love celebrating our nation’s birthday with red, white, and blue fireworks and cookouts with brats and hot dogs, washed down with large quantities of adult beverages.

Still, you can hear the complaints…. since this year Independence Day falls on a Wednesday, smack dab in the middle of the work week. That means this year there will be no three-day holiday weekend, just Wednesday, July 4 off for most employees. Some have argued they need Monday and Tuesday off to prepare properly for the Fourth. Others have lobbied for Thursday and Friday off to fully recover from excessive revelry on the Fourth. One way or another they feel they should have three days for a holiday as momentously important as our Independence Day. In fact, some will say we should have the whole week off… not Independence Day, but Independence Week.

Still others are arguing for more fundamental and permanent change to our Fourth of July holiday tradition. They contend that every Independence Day should be a three-day weekend holiday like other federal holidays.

Pursuant to the Uniform Monday Holiday Act of 1968 (which took effect in 1971), official federal holidays are observed on a Monday, except for New Year’s Day, Independence Day, Veterans Day, Thanksgiving, and Christmas. That federal law resulted in gerrymandering several holidays to create three-day weekend breaks in work schedules for most Americans. The Act moved Washington’s Birthday, Memorial Day, Columbus Day, and Veterans Day from fixed dates to designated Mondays.

But now, in the interest of an extra day off work, some are urging Congress to amend the fifty-year-old Uniform Monday Holiday Act to include Independence Day. Some even want to include Thanksgiving and Christmas in the bonus Mondays off.

To that, I say, HOLD ON!! ENOUGH IS ENOUGH! The anniversary of the signing of the Declaration of Independence, marking the birth of our nation, shouldn’t be lightly moved around simply to give workers a three-day weekend. The fundamental truths set forth in that cherished document are immutable: equality, individual rights, life, freedom, and opportunity. We must continue to reaffirm those fundamental values every Fourth of July, not on some random Monday during the first week in July.

To be sure, three-day weekends are a welcome respite from the rigors of the day-to-day working routine, but not at the expense of our sacred national traditions. Some things, even in federal statutes written by Congress, are just plain WRONG!