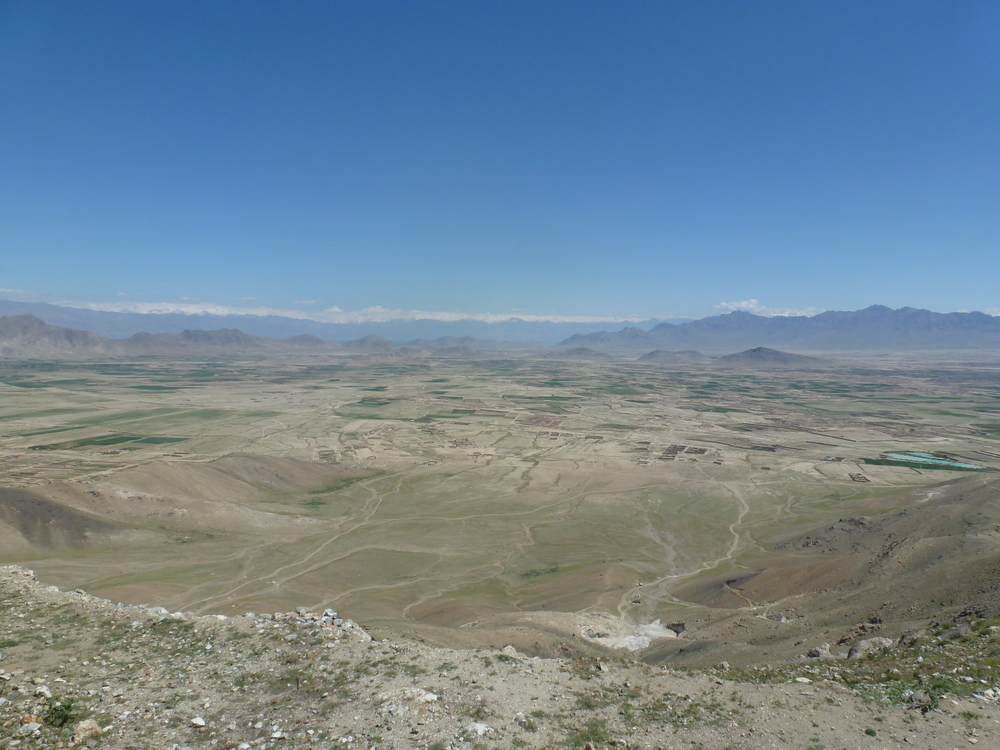 As Afghanistan goes from bad to worse, to paraphrase Winston Churchill, these terrible words have been pronounced against the Biden national security team: “Thou art weighed in the balance and found wanting.”

American forces have withdrawn from Bagram Air Base. Suicide bombers at the Kabul airport have killed and wounded several U.S. troops and civilians in the midst of the Biden administration’s disastrous attempted withdrawal from Afghanistan. There are reports of multiple explosions and a firefight at the airport. It is not clear whether we will be able to get all Americans and all of our Afghan allies out of harm’s way – apparently no one in the Biden administration knows. Just short of 20 years after the 9/11 attacks, Afghanistan is being reconstituted as a terrorist state. And the U.S. foreign policy establishment is distancing itself from the Biden administration.

In The Economist, former Secretary of State Henry Kissinger used the words “callousness” and “abruptness” to describe the Biden administration’s “unconditional withdrawal” from Afghanistan. Kissinger calls it a “self-inflicted setback.” British historian Niall Ferguson calls the deteriorating situation in Afghanistan President Biden’s “unholy mess” and perhaps, more profoundly, the “end of the American empire.” The New York Times fact-checked Biden’s recent remarks about the withdrawal, finding repeated mistakes and falsehoods. Chatham House contends that “Biden’s Afghan exit has eroded trust in the U.S. and threatens to unsettle the transatlantic partnership.” In The Atlantic, Russell Berman writes that Biden’s Afghanistan withdrawal is worse than the American withdrawal from Saigon in 1975. Recent Biden supporter and columnist George Will criticized the president, Pentagon spokesman John Kirby, Secretary of State Antony Blinken, and U.N. Ambassador Linda Thomas-Greenfield for the Afghanistan debacle. Ryan Crocker of the Carnegie Endowment for International Peace writes that Biden’s Afghan withdrawal is a “mistake the United States will pay for in the years to come.” Former CIA Director and Defense Secretary Leon Panetta compared the Afghan withdrawal to the 1961 Bay of Pigs debacle. William Galston of the Brookings Institution asks whether the Biden presidency can survive the impact of Afghanistan. These are supporters of the administration.

In the same speech that Churchill directed his verbal wrath at the Chamberlain government for the surrender at Munich, Churchill stated that the democracies had suffered a “total and unmitigated defeat” and a “disaster of the first magnitude.” He then warned his countrymen: “And do not suppose this is the end.”

Defeat in Afghanistan will also not be the end. The Taliban and the international terrorists it will host are not done with us– in their eyes, we are the “infidels.” The Taliban’s and Al Qaeda’s and ISIS’s apparent defeat after 9/11 – at much cost in American blood and treasure – has been undone. Our enemies in Afghanistan and elsewhere will be emboldened. The freedom-loving Chinese on Taiwan – who have been subjected to repeated PLA naval and air incursions near the island – and the leaders of the Chinese Communist Party have surely taken note of the U.S. failure in Afghanistan. If Niall Ferguson is right, Afghanistan will be the graveyard of another empire – the American empire – with all that means for the survival of the liberal world order.