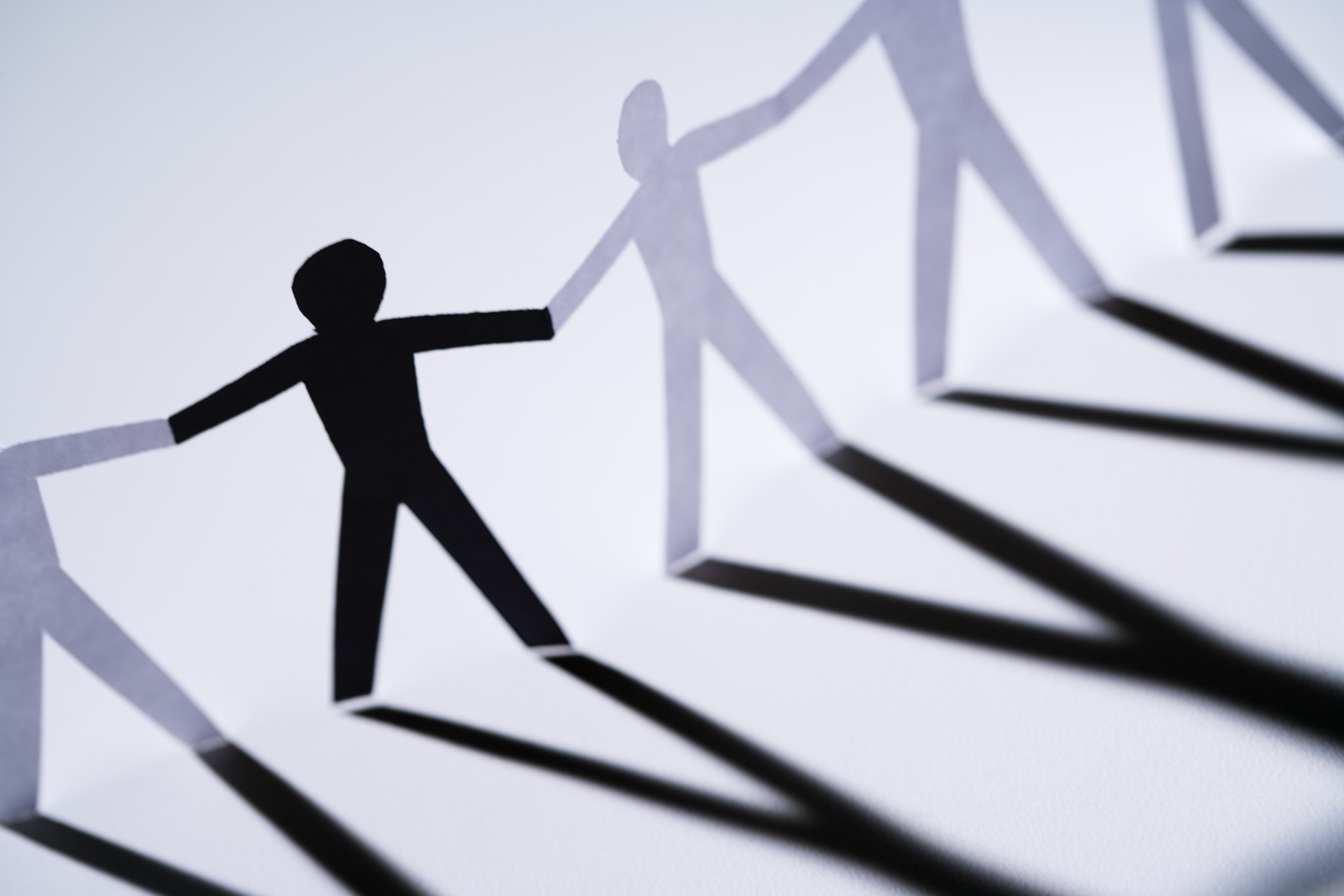 While the exact meaning of her comments is being debated, Harris’ statements rightfully raised eyebrows, as one would hope that the federal government would only consider need, not gender or race, when deciding how to divvy up aid. Harris’ reckless choice of words is inexcusable, as it has the potential to cause panic in communities devastated by disaster and sow division in the face of tragedies that should otherwise unite people around a common cause.

In light of Harris’ controversial statements, it is worth noting that public officials have worked hard in recent years to implement discriminatory programs and that private businesses have expanded their own discriminatory practices. This trend poses a great danger to our already tenuous social fabric.

Last year, California’s Marin County Board of Supervisors voted to spend $400,000 in public funding on a basic income program meant to provide monthly stipends to only low-wage women of color with at least one child. Conspicuously excluded from eligibility were all men and all white people. Single white moms were out of luck.

Last week, Laura L. Morgan, a registered nurse, detailed in the Wall Street Journal how she was fired from her job for refusing to take part in implicit bias training that required her to admit to being inherently racist as a result of being white. Morgan pointed out that state governments “are increasingly requiring implicit-bias training as a condition for obtaining medical and nursing licenses.”

In addition, social psychologist Jonathan Haidt recently announced that he would be leaving the Society for Personality and Social Psychology because of the organization’s new mandate that everyone presenting research at their conferences must explain how their submission furthers “anti-racism goals,” which are inherently discriminatory.

Many universities, including public institutions, exhibit racial discrimination by using race as a factor in their admissions decisions, placing qualified Asian and white students at a disadvantage. The Supreme Court will hear arguments on this issue this month.

Racial discrimination is repugnant regardless of which race is being discriminated against. It poses a significant risk to social stability and even economic growth, as racial discrimination divides citizens and elevates individuals based on superficial characteristics, as opposed to individual merit. In addition, racial discrimination creates incentives for individuals and organizations to adopt special interests related to their group identities, leading them to guide policy through a lens of race, an approach that encourages regressive tribalization.

To be clear, anti-black discrimination and racism is still an issue. Some black women today deal with, for example, unfair treatment in schools or professional settings for wearing certain natural hairstyles, a form of prejudice that has rightfully attracted attention from the media and legislators. And Democrat Nury Martinez, who resigned her post as president of the Los Angeles City Council, was recently caught making racist remarks about another council member’s black son and the city’s district attorney. Issues such as these must be confronted, and, while doing so, it is important to remember that the unfair treatment faced by some does not excuse the unfair treatment of others.

To repel the risks posed by this trend of racial discrimination, Americans must continue pushing for Dr. Martin Luther King Jr.’s colorblind dream and demand that everyone be treated as a unique individual, not as a pawn to be reduced to their group identity and used to further certain social goals.

Benjamin Ayanian is a contributor for Young Voices, a PR firm and talent agency for young, pro-liberty commentators. His commentary has appeared in the Wall Street Journal, Newsweek, Yahoo News, and more. His Twitter is @BenjaminAyanian.