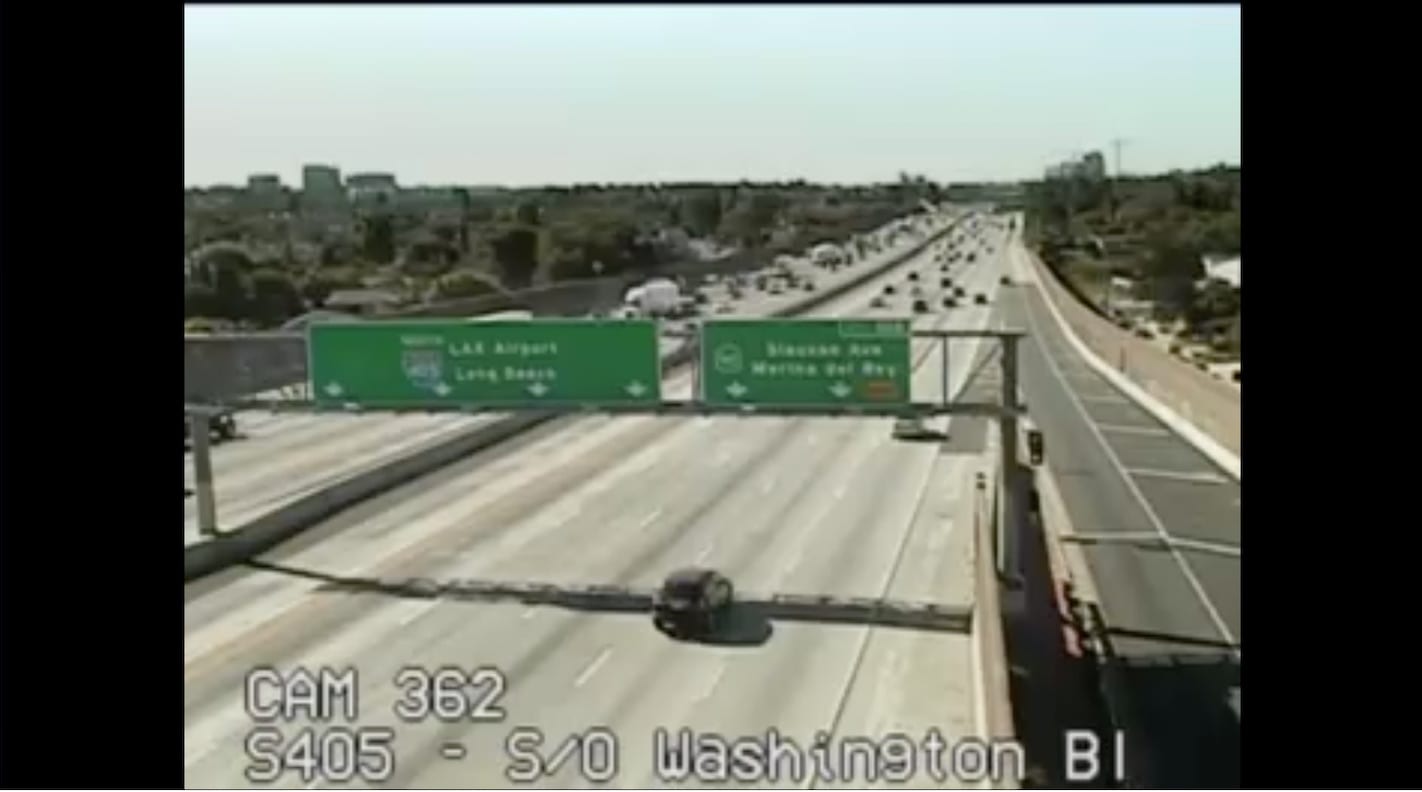 It’s another perfect day today. Yesterday, I slept late, then rode with my pal Judah and my nurse Glenn Miller to our home in Rancho Mirage. There was no traffic at all, and we flew down the TEN to our club, got out, and I swam. Moments later, I got a call from my friend Myra, a woman of about 60 whose parents had survived the Holocaust. She had come down to look at real estate in the desert, then come over to our club to cadge a swim in our pool. Her hotel pool is closed because of COVID.

Defund the police? Let the looters out of jail immediately without bail? This country has been viciously betrayed by its own people.

Our house is 30 seconds from the front gate, but she managed to get very lost and called me 10 times to cry and complain. Finally, the club security took her to our house.

She cried some more and then told us about her ordeal leaving Westwood, a fairly good neighborhood in L.A. where UCLA is and where she lives.

She cried a lot more and added, “And then I tore it up and I threw up.”

This country is going absolutely crazy.

Now I see that the editorial page staff of the New York Times will not allow an op-ed by a U.S. senator and made the editorial page editor resign for allowing freedom of expression in the Newspaper of Record. I used to write a column for the New York Times. I was fired for endorsing the possibility that God created life. Then they lied about it. So I know what kind of people they are.

There is no First Amendment any longer. There’s just kissing the behinds of the black liberals. That trumps everything else. Blackness is not even a defense. You have to be a black leftist, white-hating white, or some other form of maniac to get along in today’s world.

This kind of mania has even infected the Pentagon. It’s true. Generals mock the president, and the Secretary of the DOD gives him the finger for wanting to maintain order. Then there is the insane idea of defunding the police. What good will that do? This whole country is having a nervous breakdown. Defund the police? Let the looters out of jail immediately without bail? This country has been viciously betrayed by its own people. Civil War is not on the horizon. It’s here on the 405 right now.

These days all of my pals are Asians. They believe in discipline and output. I like them.

I swam for a long, long time today. My warm pool. How long will I have it?