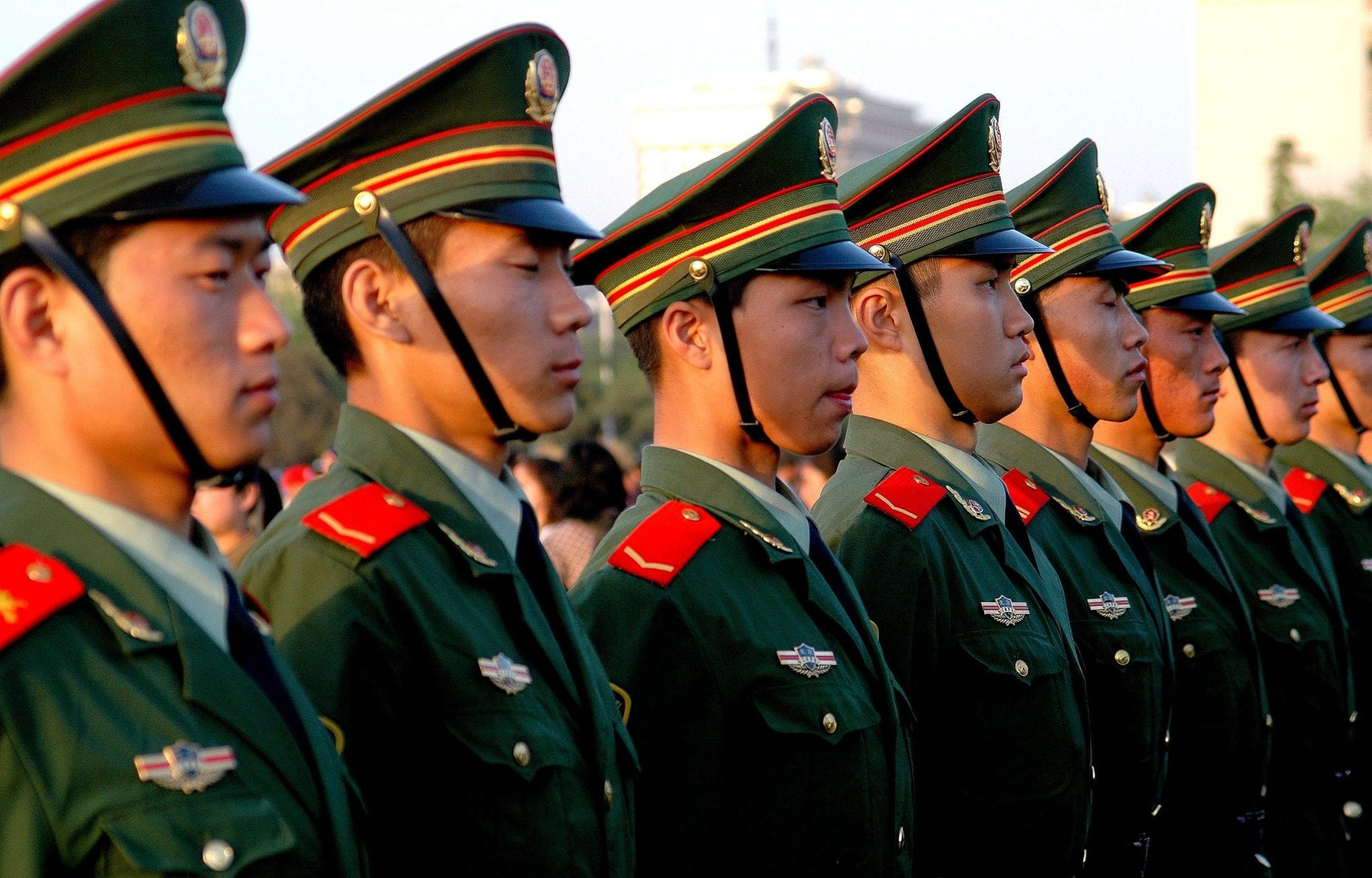 On this day in 1989, the Chinese People’s Liberation Army opened fire on civilians throughout the Chinese capital of Beijing, killing hundreds of students and activists who had assembled to protest for democracy and reforms of China’s authoritarian government and political system. The incident, now known as the Tiananmen Square Massacre, shocked observers worldwide, resulting in international condemnation and sanctions.

Three decades later, democracy has not come to China. Indeed, the personalized politics of the Mao era has returned with Xi Jinping, who has overseen the introduction of “Xi Jinping Thought” into the Chinese constitution and the removal of term limits. To the east of the country, it is working at a breakneck pace to seize ocean territories in defiance of international opinion; in the west, it has interned millions of Uyghurs in “re-education camps” without trial. The Communist Party has been blunt in its efforts to undermine and dismantle the political autonomy of Hong Kong, China’s last remaining bastion of democracy. The government is notoriously unfair in its conduct of trade: companies hoping to do business in China are pressured to hand over technology, and where such pressure is infeasible, state spies have few qualms about theft.

The response from the West has been muted. Gone are the days of the Cold War, when Europe and America united to confront communism. This is partially a result of China’s enormous economy and willingness to use it as leverage, a tool that the Soviet Union never had. In the 1980s, the value of U.S. trade with the USSR averaged around $3 billion per year; in 2019, U.S. trade with China exceeds that value every two days.

In many respects, engagement with China is a great positive. Its breathtaking economic boom has elevated nearly a billion people out of poverty in the span of a few decades. Trade with China, though hotly debated, has raised effective purchasing power for millions of Americans and accelerated the U.S.’s transformation into a high-tech service economy. Even discounting such advantages, it is certainly in the interest of global peace that a rising superpower should have a significant stake in the wellbeing of its potential rivals and vice versa.

On the political front, however, China’s embrace of free trade has failed to deliver. Thinkers as excellent as Milton Friedman and Friedrich Hayek strongly argued for the idea that economic freedom and political freedom are indubitably interlinked, though it has long been a matter of debate whether the former would be sufficient, on its own, to generate the latter. China’s recent lurch toward greater authoritarianism, a sharp reversal from its seeming liberalization under Xi’s predecessors, has effectively answered this question to the negative. Rather than breed political freedom, the country’s economic might has turbocharged its illiberal government. The Party has worked to sow discord in Europe, force foreign companies to engage in censorship, and quash academic freedom in the United States and elsewhere.

Generations of Western governments have believed in having their cake and eating it too: that permanent economic partnership with China will reap economic benefits in the short term and, in the long term, transform China into a polyarchy. What has happened instead is that China has risen as an opposing ideological force to the United States, pouring billions of dollars into countries with autocratic governments and human rights abuses that Western investors would be loath to go near. It has, in short, helped to bankroll the global retreat of secular democracy.

What can be done to prevent this new world order from taking final shape? As unwilling as the establishment is to admit it, perhaps a reversal of policy is in order. Against the fancies of various mega-corporations, European leaders, and Washington swamp creatures, President Trump has taken up the banner of economic war and confronted China.

It is an ungraceful but necessary and timely solution. Trump’s continued escalation of tariffs on Chinese imports represents the first meaningful break in U.S. policy toward its biggest trade partner since the turn of the millennium. It is the first time in living memory that the United States has tried to inflict large scale economic pain on the Chinese. After decades of assisting the growth of its political and ideological rival, America’s tone is changing.

Trump is not a perfect standard-bearer. His desire to bring manufacturing jobs back to the U.S. is unlikely to be achieved with tariffs, and any jobs leaving China are likely to go to its neighbors in South or Southeast Asia instead. But his instincts are correct, and he is right to believe that China does not play fair and must be confronted before it is too late.

Former Trump adviser Steve Bannon, in various writings and appearances in the media, has articulated the goals that the Trump Administration must aim for in its trade war. The President must insist that China demonstrably ceases its manipulative production and trade practices, ceases pushing smaller countries into unsustainable loans, and ceases stealing and strong-arming its way to acquiring technology. These are not simple goals. Achieving them would mean the decline or even death of the Communist Party, and China knows this. But the United States must persist, for the alternative is authoritarian Chinese hegemony. Reckoning for Tiananmen Square has been a long time coming.