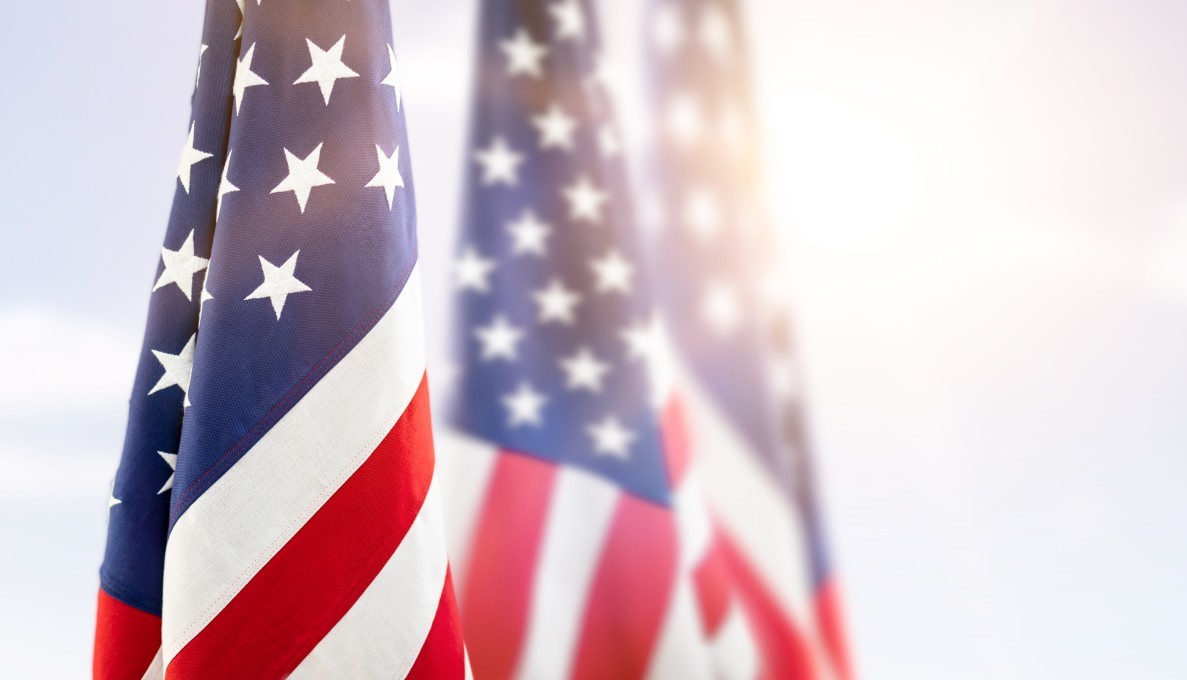 The late, great Jeane Kirkpatrick famously addressed the Republican National Convention in 1984 with a memorable description of the Democratic Party’s approach to foreign policy issues: “They always blame America first.” And they did this even when they were in office under the dismal presidency of Jimmy Carter.

Judging by an essay in Foreign Affairs by a former member of the Biden State Department’s policy planning staff, things haven’t changed.

Jessica Chen Weiss, a professor of China and Asia-Pacific Studies at Cornell University, served on the policy planning staff of the State Department between August 2021 and July 2022. Her essay in the September/October issue of Foreign Affairs is titled “The China Trap: U.S. Foreign Policy and the Perilous Logic of Zero-Sum Competition.”

In it, she warns of the danger of a “catastrophic conflict” caused by the deteriorating relationship between the U.S. and China. And while not uncritical of China, Weiss lays most of the blame for this development at the feet of the United States.

China’s rise and aggressive actions, Weiss acknowledges, warranted alarm by the United States, but she claims that America’s alarm “risks morphing into a reflexive fear that could reshape American policy and society in counterproductive and ultimately harmful ways.” She continues: “Washington frequently falls into the trap of trying to counter Chinese efforts around the world without appreciating what local governments and populations want.” The great risk, she explains, is that “the United States will be unable to manage a decades-long competition without falling into habits of intolerance at home and overextension abroad.” America, she contends, needs to stop trying to “out-China China.”

Weiss’s claim that the U.S. is attempting to “out-China China” implies that the United States is acting like China at home and abroad and that there is somehow a moral equivalence between China and America. That was a rhetorical tactic used by many Democrats in the final two decades of the Cold War with the Soviet Union, when they frequently excoriated Republican administrations for siding with authoritarian regimes like those in Nicaragua and Iran. The notion of moral equivalence inspired Jimmy Carter to assert that the U.S. was now free of its “inordinate fear of communism” that once led us to embrace nasty regimes. Jean Kirkpatrick intellectually eviscerated the Democrats’ moral equivalence pose in her article in Commentary titled “Dictatorships and Double Standards.” And the Soviet invasion of Afghanistan, the seizure of Nicaragua by the Sandinistas, and the Islamic revolution in Iran eviscerated Carter’s presidency.

Weiss praises the Obama administration for its rhetorical “pivot” to Asia because Obama “sought a constructive role for China in the international system.” Predictably, Weiss believes that things started going awry with President Donald Trump, whose national security team had an “extreme” assessment of the threat posed by a rising China. She blames Trump for starting a “trade war” and pledging to decouple the “U.S. and Chinese economies.” Worse, according to Weiss, Trump “launched a series of initiatives aimed at countering Chinese influence and undermining the CCP.” And while she praises Biden for toning down U.S. rhetoric toward China, she criticizes the administration for continuing many of Trump’s confrontational policies (tariffs, export controls, visa restrictions, and sanctions against Chinese companies). Weiss worries that U.S. policy, including support for Taiwan, has caused an “action-reaction cycle” that “is accelerating the deterioration of peace and stability across the Taiwan Strait.”

Weiss’s “action-reaction” terminology is reminiscent of the Democrats’ view of the nuclear arms race of the 1970s and 1980s, which either assigned equal blame to America and the Soviet Union or, worse, assigned greater blame to the United States. And this “blame America first” approach extended to Democrats’ criticism of President Ronald Reagan’s efforts to liberate Grenada and Nicaragua and prevent a communist takeover of El Salvador.

Weiss decries the desire among politicians of both political parties in the U.S. “to avoid appearing ‘soft’ on China.” This was a common refrain of the detentists in the 1970s and 1980s. She even raises the specter of America’s internment of Japanese Americans during World War II and the “McCarthyism of the 1950s,” as well as “crimes against Muslims” after 9/11 as part of U.S. history that “is replete with examples of innocent Americans caught in the crossfire of exaggerated fears of the ‘enemy within.’”

American foreign policy, Weiss writes, “has become reactive, spinning in circles rather than steering toward a desired destination.” And Weiss makes clear what that desired destination should be: detente. Her essay in fact is riddled with the 1970s language of detente. She urges Americans to stop invoking “Cold War parallels” and find a place for China in the international system’s rules based-order. She even urges the Biden administration to acknowledge its international sins — perhaps the way Obama did during his infamous apology tour of the Middle East.

Here, Weiss parrots the detentist fallacy that China shares a common interest with the United States in upholding the current world order, when in reality the Chinese Communist Party’s leaders seek to replace the existing world order with one run by them. Detente with China, Weiss claims, will also enable greater cooperation between the two powers on areas of “global governance” such as climate change, pandemics, and other multilateral initiatives.

Weiss concludes her essay by contending that if the goal of U.S. foreign policy is “the pursuit of human progress, peace and prosperity … then the United States does not need to beat China in order to win.” Such abstract platitudes, however, serve only to distract our attention from China’s efforts to replace the United States as the world’s leading power.

In 1978, during the height of detente with the Soviet Union, British writer and strategist Brian Crozier in his book Strategy of Survival noted that while the United States and its allies had for decades been preparing themselves for the possibility of a kinetic war against the Soviet Union, the “real” war being waged against us by the Soviets was “being fought under our noses, and few people noticed what was going on.” The title of the book’s first chapter was “This War Called Peace.” The U.S.–China “competition” today is of a similar nature and has been for some time. Jessica Chen Weiss, formerly of the Biden State Department, doesn’t recognize this because she is too busy “blaming American first.”