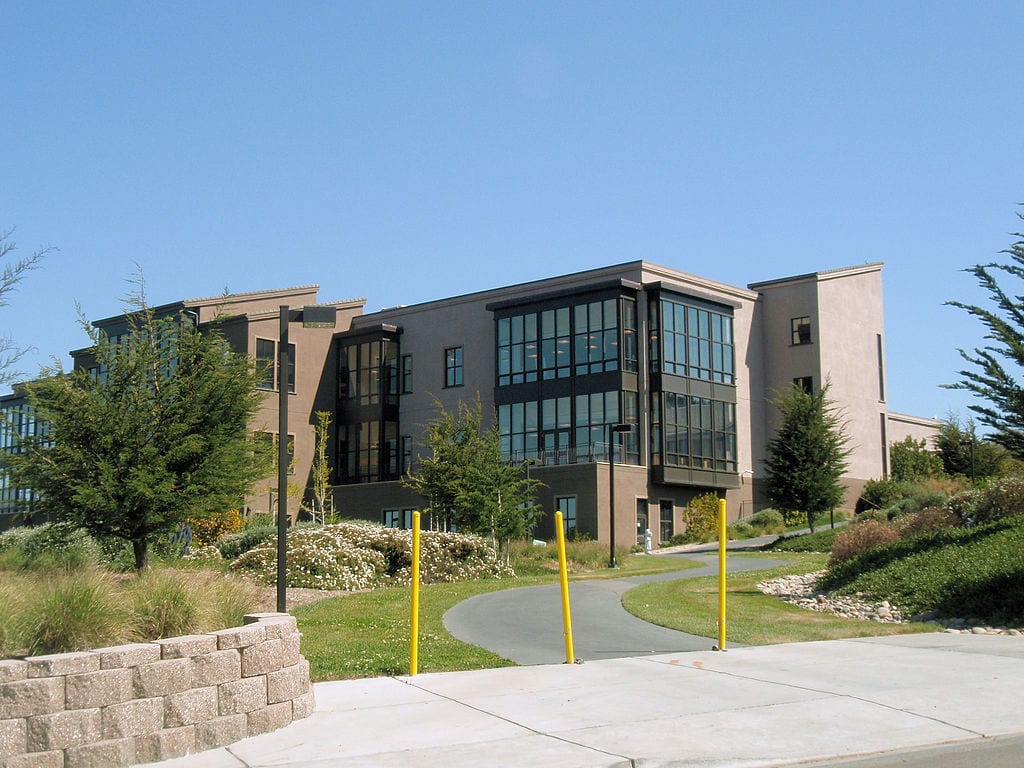 The deterioration of American higher education is a national tragedy. Regarding the current admissions cheating scandal, Alan Dershowitz, who was a Harvard Law School professor for over forty years, said, “It is the tip of a very, very deep iceberg.” Too true. A vital societal institution has become deeply corrupted and obscenely overpriced.

There is, of course, method to this madness. The Democrat Party is the most enthusiastic proponent of the “everyone ought to go to college” mantra. It is typical of the Party’s “one-size-fits-all” mind-set. Bernie Sanders’ campaign issue of “free college for everyone” is another big step in that direction. The Democrat habit of calling everything a “right” is one of their favorite government-growing deceptions. The last thing we need, however, are more taxpayer subsidies going to higher education.

Since almost everyone in academia is a Democrat or a leftist, it’s an effective way to transfer wealth to their friends and supporters. It is as big a “conflict of interest” as you could ever find.

Another way what the traffic will bear has increased is the enticement and easy availability of student loans. Total student debt is now nearly one and half trillion dollars and climbing. Students leave their college days long on debt and short on knowledge. It often takes them decades to repay and causes major life distortions — delayed marriage, child bearing, home purchases, etc. Having those loans forgiven by way of bankruptcy is virtually impossible. Higher education and its big government enablers have become the world’s biggest loan sharks.

The unnecessarily high cost of college has caused an enormous transfer of wealth from productive members of society to bloated administrations and overpaid professors. Professors and administrators have incomes far above the mean. Inequality, of course, is one of the Democrats favorite obsessions which they remind us about ad nauseam.

Besides tuition inflation, grade inflation has lessened the value of what students pay the higher price for. At most universities it’s now almost impossible to receive a grade lower than a “C.” Many universities have abandoned grading altogether. It’s akin to all participants receiving a trophy or not keeping score. That is a huge mistake. Entire universities have become “safe spaces” from the trauma of a bad grade. Grades used to be important sources of incentives and information. No longer. A college transcript provides less and less real information.

As is true in many parts of our culture higher education has been corrupted by “mission creep.” Rather than focusing on its age-old and traditional goal of transferring knowledge from one generation to the next, universities now consider themselves crusaders in charge of saving the world from every imagined kind of catastrophe. Professors and administrators have grossly exaggerated senses of self-importance. The media, of course, suffer from the same affliction.

A more appropriate description of what’s happening in academia is “mission inversion.” Campuses used to be known for freedom of thought, intellectual diversity and open-mindedness. They’ve flipped. They’ve become repressive and intolerant, and even violent against opposing ideas.

College campuses have become bland, monotonous intellectual dead zones. There is total intellectual conformity and a deep fear of and hostility toward differing points of view. They’ve become mini-North Koreas.

The obsession with multiculturalism has resulted in English majors graduating without ever having read anything written by Shakespeare. The very term “Western Civilization” is scorned. “Western civ” used to be a standard requirement of “general education” and still should be.

The proliferation of the so-called “studies” curricula is another way higher education has been diluted. “Gender Studies” departments have no discernable purpose or definition beyond victimology and offering a catalog of reasons for resenting men. What, precisely, is the definition of and mission statement of “ethnic studies?” After graduation what’s been “learned” is of no real value to potential employers and another impediment to repaying student loans. Seeing Gender Studies as a major on an applicant’s résumé is probably a “stay away” sign to most employers.

The admission-buying scandal has correctly been described as a zero-sum game. The students who were admitted dishonestly resulted in legitimately qualified students being denied admission. However, the population of wronged applicants victimized in that context is dwarfed by the same kind of injustice created by affirmative action and academia’s’ diversity obsession. Affirmative action and diversity goals are race-based selection systems. That is racism pure and simple.

Another tragic error committed by spineless college administrators is the coddling of their students. The students are treated, not like adults, but as delicate and fragile orchids. The students’ demands for “safe spaces” and “trigger warnings” ought to be ridiculed and ignored, not catered to. Universities are busy creating a generation of thin-skinned, emotional weaklings.

That is a serious disservice to those students. It is no way to prepare them for the harsh and unsympathetic world they will enter after graduation. “Safe spaces” are few and far between in the real world.

Why I left academia

Upon finishing graduate school in 1969 I taught economics for ten years at Humboldt State University in Arcata, California where I still live. There was a combination of reasons why I decided to leave teaching, but the one foremost in my mind was this — I came to the conclusion that about a fourth of the students in my classes were in the wrong place. They were wasting their time, my time, and theirs’ or their parents’ money.

The issue, as I saw it, was their lack of intellectual curiosity. There’s nothing inherently wrong with that. We all have different interests. Some were there as a way of delaying adulthood for four more years. (Many of them managed to do that for five, six, or seven years.) There’s nothing essentially wrong with that either, but it ought not be subsidized with taxpayers’ money.

The inevitable result was a decline in the content of the course. A fourth or more of the class cannot be ignored. Even back then the administration would not allow that many students receiving failing grades. It was necessary to simplify the course material.

That lower course quality was a cost borne by the rest of the class. It’s one of the primary results of telling everyone they should attend college. I found it to be an extremely frustrating situation. I decided to switch from teaching economics to doing economics and went into private practice as a wealth manager. That’s what I still do.

I loved my time as a student and as a professor. It pains me to witness what higher education has descended to. I fervently hope that sooner or later it will return to its former heights. In the meantime you can help by ignoring your alma maters’ fund-raising requests.

If you happen to be thinking about going to college, explore your alternatives. Your time and resources might be better spent elsewhere. If you’ve been rejected by the college of your choice it could well be a blessing in disguise. Life is full of those.