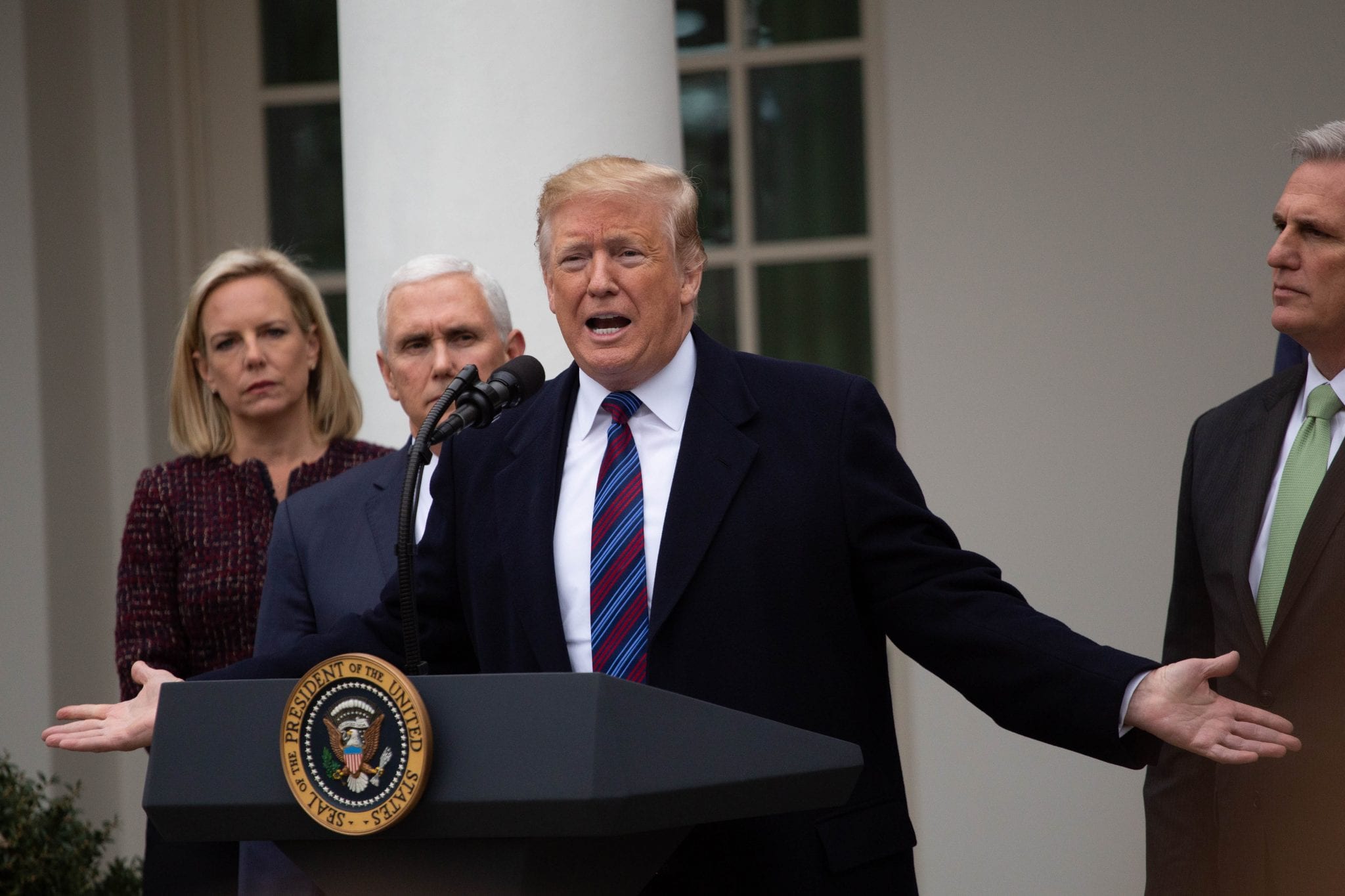 On every issue the Democrats have gotten more extreme — on immigration, abortion, health care, everything. To anyone in his right mind their policies and objectives are unrealistic, unaffordable, and wildly unpopular. They might work on some other planet, but not on Earth.

What explains the party’s hard-left turn? The concise answer is … Donald Trump. His policies and demeanor are far beyond the party’s ability to cope. He has cast a spell on his opponents. They can’t stop thinking about him and that keeps them from thinking about anything else.

Perhaps the primary unintended consequence of the Democrat’s hard-left turn is a huge increase in clarity. That’s definitely not going to help the Democrats. Their inability to deal with Trump has caused them to reveal more than ever before who they really are. They have always managed to hide their true nature from voters in the past. That’s over.

Democrats’ visceral hatred for Trump generates much of their ugly behavior. They perceive reality through a prism of contempt for him.

Amazingly, Trump does not return their hatred. He is not fazed or distracted. He maintains his happy warrior attitude, and that frustrates the hell out of his opponents. He’s the energizer president. It is a sight to behold.

Democrats despise any Trump accomplishments, such as robust economic growth, simply because the person they hate accomplished them. They cannot allow themselves to enjoy anything positive happening to the country if Trump is in any way associated with it. What a sad state of affairs. Trump supporters are having the times of their lives while his opponents are miserable.

One of Donald Trump’s good fortunes is the opponents he’s been blessed with, both in regard to quality and quantity. A dilemma for the Democrats is the sheer number of their presidential candidates. Trump is the first president in history who has two dozen challengers (if they can be described as such). The Democratic Party has what you might call an embarrassment of riches — emphasis on embarrassment. The Democrats have the largest number of strange people ever assembled in a single party.

A handicap for the Democrats and the media is their lack of self-awareness. That prevents them from learning from their mistakes. They seem totally unware and unconcerned about how silly they’re making themselves look.

Consider for the sake of discussion that there are three voting groups: left, middle, and right. The pivotal battleground for the future of American politics will likely occur in the middle. Those are the voters who care relatively little about politics and therefore pay much less attention. (That might also make them the smartest.)

What do these voters think about what’s happening with the Democrats? Are the Democrats behaving so strangely that even this part of the population can’t help but notice?

Through their constant attacks, Democrats hope to separate Trump from his supporters. All indications are that the opposite is happening. They are more bonded to him than ever. It is Trump supporters who are most aghast at the behavior of the Democratic Party and who are put off by the constant criticism and negative press.

Trump pays absolutely no attention to the advice of his opponents, for example, “Stop tweeting,” “Don’t meet with dictators,” and “Stop giving your opponents insulting nicknames.” That’s like telling Samson to get a haircut.

Trump is playing three-dimensional chess. His opponents do not know how to play that game and are not interested in learning how. Their inability to understand what he’s doing leaves them gobsmacked, muttering to themselves with only their hatred to comfort them.