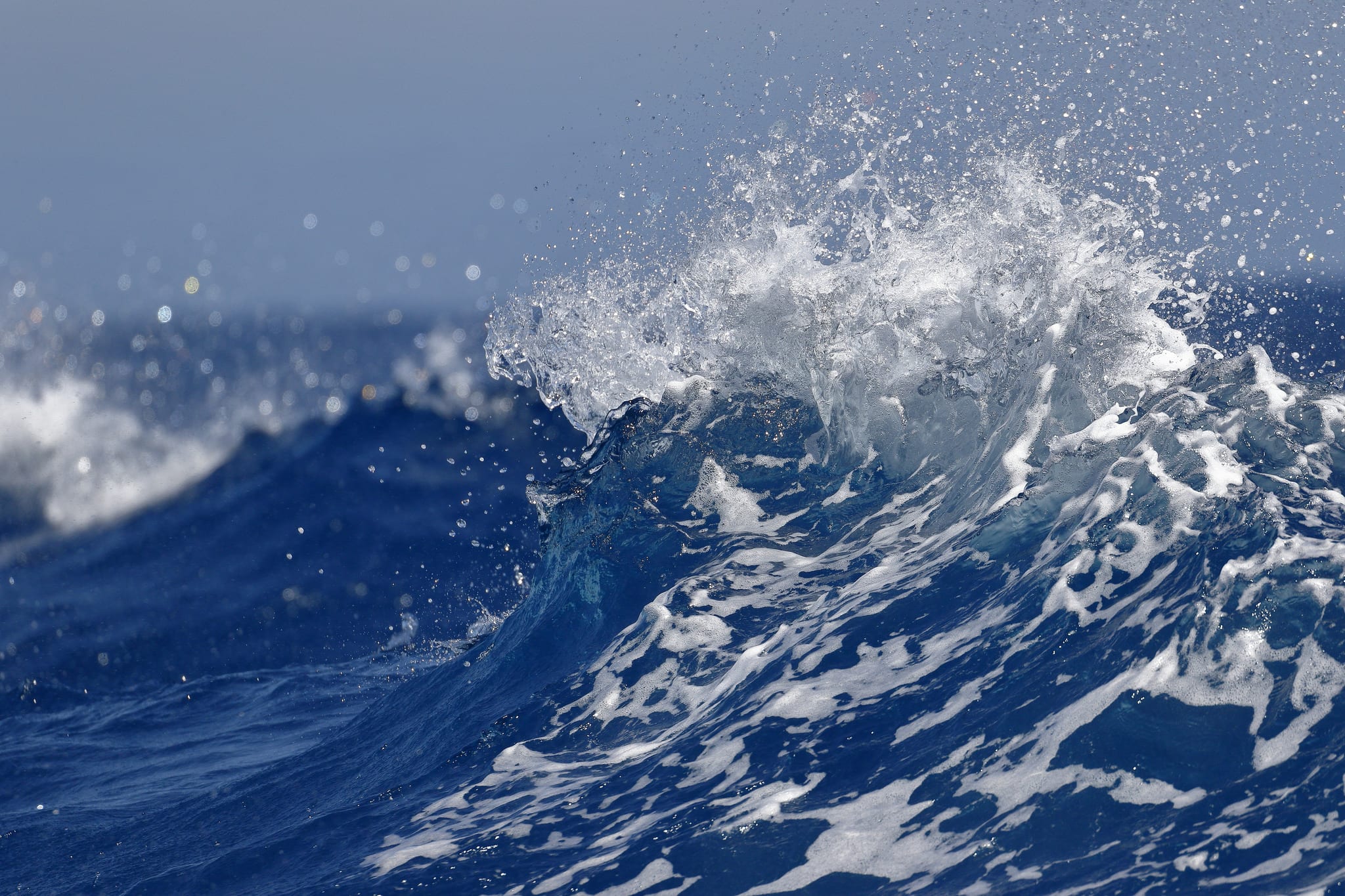 Of the more inane arguments out there, the “Republicans win by losing the House” take is one of the worst. The argument is rooted in pure, unrequited spite. Unrequited spite is the feeling of loathing for an individual that everyone else seems to like because they’re either duped or stupid or both. The schadenfreude that follows that individual’s downfall is a systemic revenge that is devilishly soul-satisfying. Many NeverTrump individuals wait earnestly for that requited spite moment with a religious fervor of an Armageddon zealot. Please, bring destruction on this evil man. But even better, please humiliate all the people who love him and who I now hate.

All that is achieved when Republicans lose  is more losing. Players must recover from a loss. No ground is gained. No points scored. No stemming the tide of cultural leftist destruction. Just more rancor.

But that’s not the only thing that will happen should the GOP not hold the House of Representatives. If the Democrats win, Republicans will be stuck triangulated. The Democrats will investigate Trump, tie the administration in a thousand knots, and then in the next election, Team Dem aka the Media, will ask a series of questions, “Why do you support evil Trump?” “Do you believe that ______ policy will help America?”

The Trump supporters will harden. The Leftists who are constrained because they don’t have enough power to do much of anything will harden.

The only winners in this scenario are those who loathe Trump but hate the Democrats nearly as much. The NeverTrump crew can laugh uproariously at the downfall of their political enemies (not the Democrats, stupid, the GOP who disagree with their vaunted wisdom) while falling back into the comfort zone of soft lefty policy where they can feel good about themselves.

Governing, winning, takes internal fortitude. It takes the courage to be wrong but at least try. It takes being exposed and defending one’s positions and values.

Losing the House spares the anti-Trump D.C. establishment types all that pain. With the Republicans out of the House they’re spared taking stands with people they hate. They can go back to playing cheap-shot defense. It’s comfortable.

It also means losing. It means reversing momentum. It means being demoralized. As long as the right wrong people feel pain, right?

To a different, but related topic. Many are calling this election a referendum on Trump. And it is, partly. The President tirelessly campaigned for Republicans across the fruited plains. He expended his personal capital to help in any way he could. He, his proxies, everyone. So, should the GOP get trounced, it will reflect on him.

However, the places that will decide ownership in the House are districts that like Trump less and except in this last Presidential, vote Democrat. So, will things return to normal? In addition, overwhelmingly Dem places like California have a big say.

If the GOP holds the House it will be a remarkable feat. If they lose, it will be the expected outcome (or should be), but that’s not how the media will portray it.