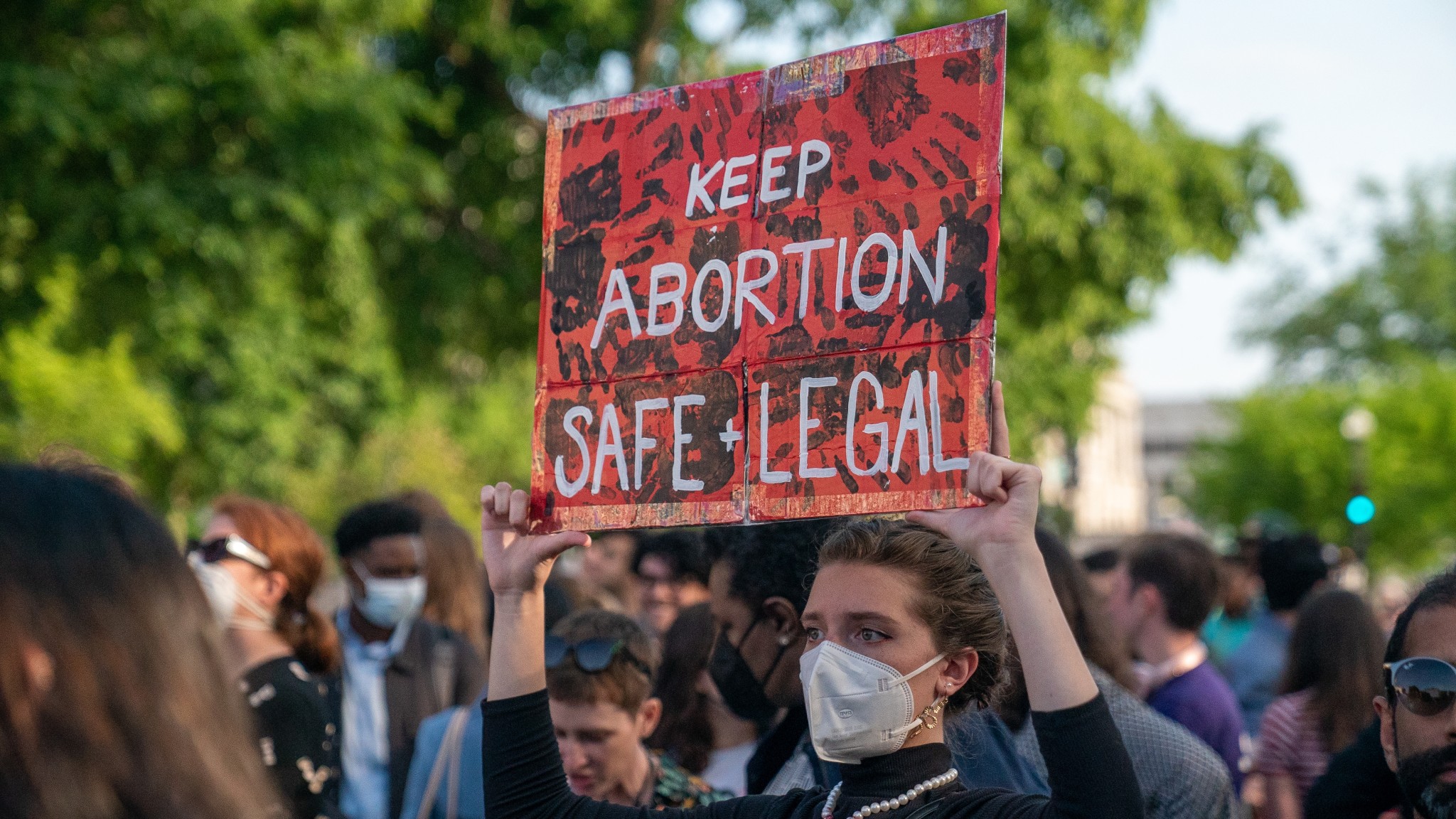 The depression-era Louisiana demagogue, Huey P. Long, famously declared: “Every man a king!” I grant that his use of the word “man” was an anachronistic mistake. Huey merely meant that every person was entitled to the basic necessities of life. He condemned what today we would call “economic inequality,” pointing out that it was wrong in his view that “more [is] owned by 12 men tha[n] is by 120 million people!”

Even Huey Long did not imagine a world in which everyone could be a king in the literal sense of an absolute ruler who can impose his or her will on the rest of the world. He was aware that there are other people in the world and they have rights too. “My rights end where your nose begins,” is an oft-repeated nostrum of uncertain origin but it captures a basic reality that civilized societies since the beginning of time have recognized, namely, that not everyone can have his or her way on everything. This is why children with siblings, or those who go to daycare at an early age, develop better social skills than only children who grow up thinking that the universe revolves around them.

No longer. There are undoubtedly many factors that contribute to the impression that each of us is entitled to whatever he or she wants, but certainly one of them is the internet. “The Internet Changes Everything” is the great title of a not-so-good article. Email put us all on the same level, destroying hierarchies and making everyone seem equal. Students in class, or junior associates in a law firm, address me by email in tones that I would never have dreamed of using to address a senior partner or professor. The democratization fostered by the internet is good in many ways. For example, widespread access to information and a variety of views may eventually undermine the authority of tyrants like Vladimir Putin to control the minds of millions.

Every cloud comes with a silver lining — but the vice versa is also true: every good change also produces some harmful side effects. The cloud that accompanies the democratizing effect of the internet is that increasingly, individuals with no special grant of authority from their fellow citizens believe they have the right — nay, even the moral duty — to take matters into their own hands and take direct action to right whatever wrongs they perceive as unjust.

An obvious example of this disturbing trend toward individuals acting as vigilantes to impose their view of justice on others is the leak of a draft Supreme Court opinion overruling Roe v. Wade. It was very likely done by a well-meaning if sanctimonious law clerk on the liberal side to try to prevent what he or she saw as a looming disaster by the Court in overruling Roe v. Wade. Leave aside for the moment whether he or she was right as a matter of either constitutional law or politics; what is extraordinary is that some 25-year-old recent law school graduate felt empowered to try to overrule the judgment of a majority of the Supreme Court.

In many ways, it is a good thing that the young always believe they and only they are right and therefore they try to change the world. If they didn’t, perhaps nothing would ever get better. But in trying to change the world, one has to recognize that he or she is not the only person of goodwill and intelligence in the world and act with decent respect for the views and roles of others. No one nominated or confirmed this sanctimonious and overly self-confident law clerk to have appellate jurisdiction over the Supreme Court, much less to “blow the whistle” by leaking to the press what he or she thought was an outrageously wrong decision by “the powers that be.”

But when we — or at least, I — thought it couldn’t get any worse, the “[h]acking collective Anonymous has warned the U.S. Supreme Court against striking down the landmark Roe v. Wade decision, adding that it may ‘get burned’ if it does so.” I can sort of understand how a recent law school graduate clerking on the Supreme Court and full of himself or herself could feel qualified to sit in judgment of the justices. After all, we teach them in law school to see the weaknesses and criticize Supreme Court opinions. But how does skill in hacking into other peoples’ websites qualify someone, even in their own minds, to overrule the judgment of a majority of the Supreme Court?

The “every man a king” syndrome is not limited to people who see their feelings of moral superiority as giving them the natural law right to threaten the Supreme Court. For example, some justified looting luxury goods during the “mostly peaceful protests” that followed the killing of George Floyd as self-help “wealth redistribution.” There is a long tradition that those who steal bread because they are hungry should not be persecuted by the law. What’s new, however, is the idea (if one can dignify it by that term) that if some can afford status symbols like thousand-dollar Gucci handbags, everyone is entitled to steal them.

Where and how does it end? No, I am not in favor of abolishing or expanding regulation of the internet. I do question giving self-appointed “whistleblowers” blanket immunity from prosecution. But ultimately, I think the only solution is the one proposed by Crosby, Stills & Nash in 1970: “Teach your children well.” When criticizing a Supreme Court decision, there is a right way and a wrong way to do so.

The regime in which everyone who feels strongly about an issue thinks they have the right to act on their beliefs is called “anarchy.” It has been tried and it doesn’t work.