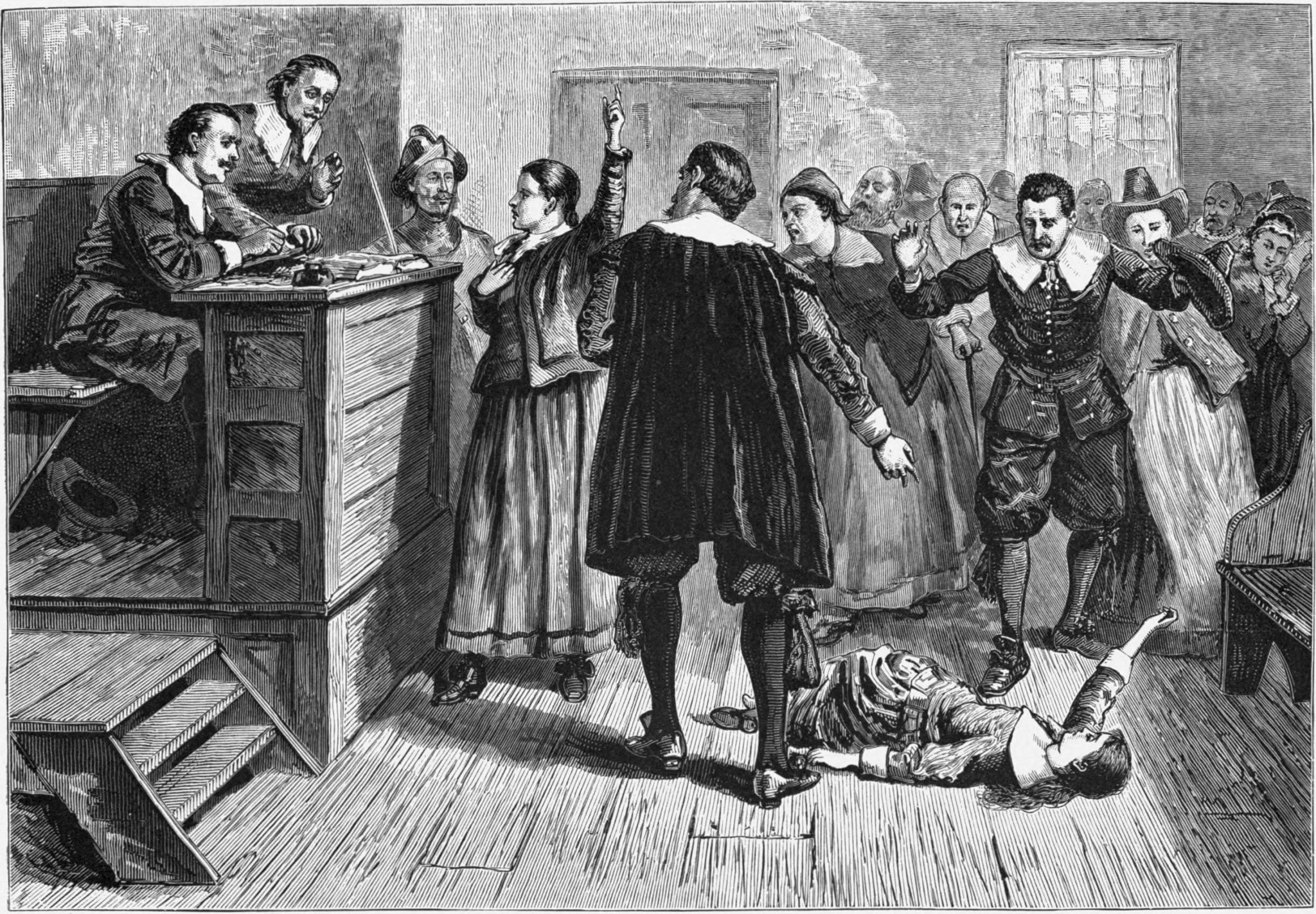 The greatest witch hunt in American history, which concluded 325 years ago this month, featured several Robert Mueller-type figures, including, especially, Cotton Mather. Though Mather did not directly participate in the Salem witch trials, he laid the intellectual foundation for the hysteria and egged it on through letters counseling the Salemites that “the devil was often transformed into an angel of light” and congratulating them on “the speedy and vigorous prosecution of such as have rendered themselves obnoxious.”

The essential component of witch hunts are not witches but hunters, and these latter figures, unlike the former, display a unique character of a similar, self-righteous quality. Harvard Professor E.W. Taylor, writing of Mather in the five-volume Commonwealth History of Massachusetts, points out that “he was confident that he had a special and very important mission in the world. Combined with these attributes was an egotism which is almost beyond comprehension. Responsibility rested heavily upon him.”

Cotton Mathers forever walk the earth in search of witches to destroy. The latest episode in witch huntery fixates on nonexistent collusion between the Russian government and the Americans seeking to capture the American presidency. Though unable to prove collusion, the hunters seek vindication in proving something, anything. The purported investigation appears more and more like a coverup designed to distract the American people against crimes committed by the investigators.

The zeal of the current witch hunters manifests itself in their ideological makeup, over-the-top methods, and the obvious conflicts of interest that they overlook.

Politifact notes that the lawyers identified as working for Mueller donated $23 to Democrats for every $1 they gave in campaign contributions to Republicans. The Daily Caller reported that the special counsel counts 13 registered Democrats out of the 16 attorneys known to work for him and not a single Republican. This explains why Peter Strzok and Lisa Page, who disparaged the president and agreed not to go in “loaded for bear” when questioning Hillary Clinton, did not stick out on such a team.

The basis of the investigation, established before Mueller’s involvement in the case, stemmed from opposition research funded by the Hillary Clinton campaign, compiled in part by hacks Sidney Blumenthal and Cody Shearer, and presented to the FBI by Christopher Steele. The involvement of Steele, a former MI6 agent, seems to confirm Mueller’s case of foreign meddling in a U.S. presidential campaign. Strangely, he seems uneager to prove what seems already proven.

Worse still, the New York Times reports that the FBI had “at least one government informant” inside of the Trump campaign. The article indicates a government counterintelligence effort waged against the opposition party. Peter Strzok’s not-so-cryptic text stating “the White House is running this” further illustrates the stakes involved in the witch hunt.

Beyond relying on the dubious information compiled by dubious means buttressing surveillance warrants against at least one advisor to the Trump campaign, itself unprecedented in the republic’s history, Mueller coordinated a raid on the personal lawyer of the president of the United States.

With collusion, the raison d’être of the endeavor, unproven, Mueller strays from his ostensible purpose. Judge T.S. Ellis, presiding over Mueller’s case against Paul Manafort, questions both the special counsel’s mandate to investigate matters unrelated to Russian collusion and his motives. “You don’t really care about Mr. Manafort,” Ellis explained from the bench. “You really care about what information Mr. Manafort can give you to lead to Mr. Trump.”

The whole investigation reeks of a massive intrusion on civil liberties and a stampeding of the norms of democratic governance.

The blinders to these infringements stem in great part because Mueller compiled a team of partisans. They fail to see their own malfeasance because of their politically-closed composition, just as the special counsel’s ties to key players in the investigation necessarily biases him. He oversees an investigation that on one side involves accusations of massive criminal wrongdoing against the bureau he once led and the friend that he recommended to succeed him in leading it. But people who imagine their subjective outlook as objective reality, pure from the contamination of ties and biases, believe conflict-of-interest rules were made for lesser mortals.

Witch hunts conjure up images of vulgar mobs bearing torches and pitchforks but lacking in teeth. In 1692 and 2018, highly educated people of great means led the hunt for witches. Witch hunts ideologically flatter the hunters, prove politically convenient, and imbue in them the idea that the crusade rids the world of some evil force.

When humans pursue ends they believe glorious they embrace means that sully their endeavors. Mather’s zealotry made him unfit for the job he coveted, president of Harvard University. Mueller’s fanaticism makes him, like Mather, popular in the moment. But after history takes a deep breath, the reputation of the hunters rarely stand.