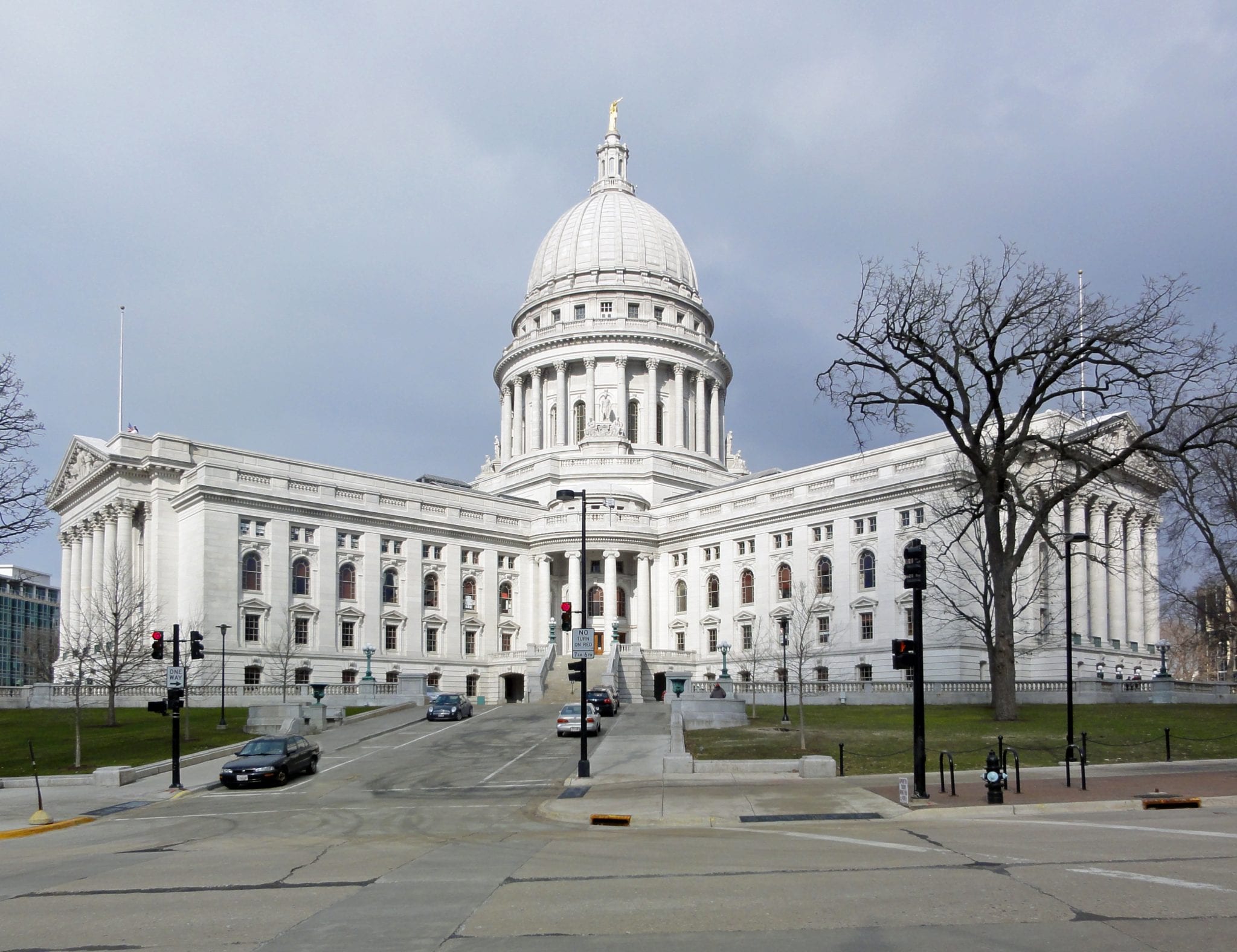 “How Much Damage Have Republicans Done in the States?”

Gosh! Worlds of damage, you’d imagine, if you’re a typical client of the New York Times nursery school system, where more and more government is good and less and less government is very, very bad — evidencing a failure on your part to appreciate the joys of governance by one’s betters.

The idea the Times advances is that Republicans took control of all these state legislatures in 2018 and then more or less blew the follow-up, enacting relatively few of those conservative notions the Times tends to disdain, such as minimizing abortion and promoting traditional families. Leave-it-alone-don’t-touch-it government is an idea that progressives favor only when conservatives run the government — something we last saw on a large scale during the Reagan years.

Matt Grossmann, author of the Times editorial column bearing the dismissive headline cited above, has a new book out on the topic of just how little the voters enjoy, in practice, seeing their government benefits slashed or taken away. He says, in 2018, owing to their legislative gains, “Republicans were in a position to fundamentally reorient states to scale back public services, serve corporations and the rich, and impose a conservative social agenda.… Republican-controlled state governments largely failed to enact policies that advance conservative goals. They have been effective at staying in power but have not altered the reach of government or its socio-economic impact.”

Not that they failed to try. “But they faced the same problem of conservative parties worldwide: Translating a philosophy of small government and traditionalism into major cuts to public services is quite unpopular.” From the conservative perspective, there were gains — just not the gains sometimes foretold or hoped for. There was no rightward lurch, save in Wisconsin, where a determinedly conservative governor and legislature took on and beat, at long last, the labor unions. Motion to starboard was elsewhere modulated. There was even, save the mark, conspicuous collaboration here and there with Democrats, as in Texas, where the criminal justice system received some overhaul.

Conservatives can say, “We wish thus and so had been done, because it ought to have been done.” But there is a larger point to mark. It is that we see in Grossmann’s findings of variety in political outcomes new affirmation of our federal plan of government. To wit, not everything need be done the same way — or done at all, if you please.

Variety is a strengthener of liberty. It means if you want something done a certain way, it’s on you to do it that way — and make good of the opportunity. If you’re right, and things work out as hoped, well and good. You’ve done it democratically, the people’s will — implied through the electoral returns — having been accomplished. Other states may have other ideas. Good on them. We’ll see in due course how it works out. New York might have a sounder economic environment by imitating the tax policy and conservative political philosophy of the Lone Star State, but if that’s not what New Yorkers want, far be it from Texans to do more than pray for them (given New Yorkers’ seemingly minimal regard for the power of prayer).

When it works right, the good old Union —our Union — is a marketplace serving innumerable constituencies with innumerable needs and outlooks. State and local governments exist chiefly to assess and address these needs and outlooks: such and such medicine for you, such and such for him, according to the political dispositions on view in the electorate.

To everyone in a free society belongs the right of argument, the right of persuasion. “Do it this way!” someone says. “No, no!” another rejoins. “Not that way; my way!” Who’s right? One valuable mode of judging is the careful sifting of factual evidence.

I am speaking, naturally, in idealistic terms, well aware that whatever vehicle man’s hand may craft is subject to derailment. Free, uncoerced choice in political contexts, we nevertheless sense, has much to be said for it, whether rightly or wrongly exercised. You pays your money, as the saying goes, and you takes your choice. There the fun starts — or the folly.