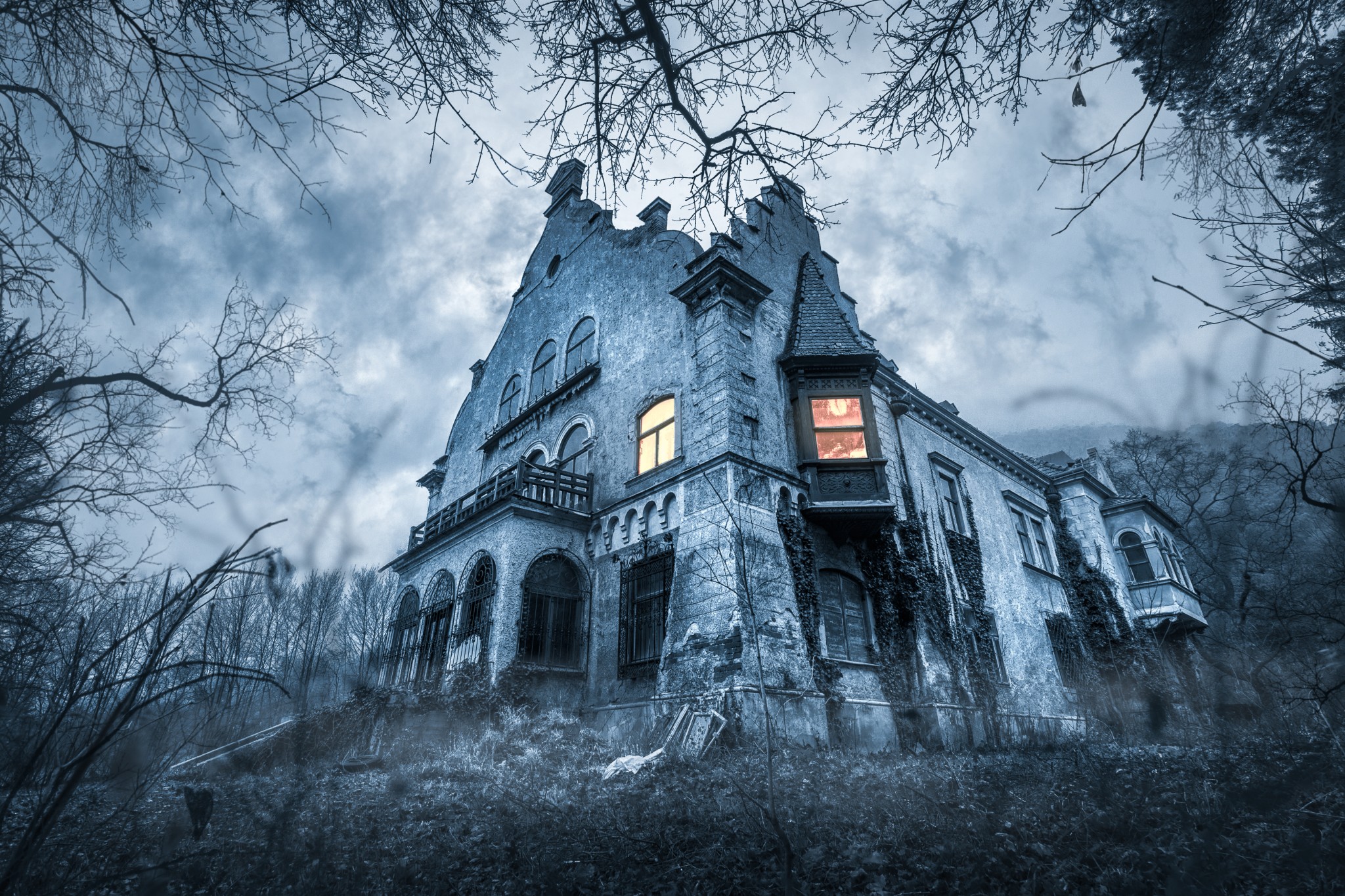 The zombie in the cellar looked up at the blonde woman descending the staircase, behind her two large guards in dark suits. They addressed her as “Doctor,” though she was nothing like the other doctors in white frocks, always pricking him with needles. He only knew she often disturbed his calm, like at this moment as he savored chocolate cereal in his pajamas and watched the funny road bird on the record-player inflict damage on the wolf pursuing him.

“Beep beep,” he said, imitating the silly bird’s only sound.

“You’ll have to say a lot more than that, dear,” Doctor X remarked. “To a great many people. But don’t worry. It will all be written down in big, tall, slow-moving letters so you can read them.”

“They’re not cobras, they’re microphones!” declared Doctor X, unable to suppress her annoyance. “You’ve been talking into them for fifty years. They won’t bite you.”

“Prepare him,” she said.

The first guard turned off the obvious television set. The second grinned at the zombie, as if from a perverse sense of irony.

“Come along, Mr. President,” he said in a mocking tone.

He and his partner approached the zombie.

As the pair closed on the zombie, Doctor X started for the stairs. Climbing them, she could hear the struggle in the cellar, and the babble of her captive.

“Release me or I’ll drone you! You’re bad dudes!”

Doctor X laughed pitiably. Poor creature, she thought. Lucid enough to remember his power yet too far gone to wield it without external control. How perfectly this served the master. He would change the world through a mindless puppet, and reward her for delivering it. Doctor X shut the cellar door behind her, sealing off the zombie’s screams.

She sat down in a plush leather armchair in the West Wing living room. Only the peasants could stop them now, she mused. They were becoming increasingly hostile. The master had quashed their first outcry early in the year — with the aid of his subservient press and political minions — shortly after she installed her mindless consort. The Asian plague had allowed her to conceal him and his mutation from the public long enough to displace the warrior chief who had begun to upraise the land.

The fools thought her “beloved” the same inoffensive dullard they had known for half a century, a welcome alternative to his bombastic predecessor for all his accomplishments. Plotters had besmirched his governance, while cultish criers sang the zombie’s praises and trumpeted his brilliance. But then the total bungle of a distant war opened the rabble’s eyes. They soon recognized the deliberate importation of vast hordes across the southern frontier as a planned infiltration designed to forever crush all opposition.

Now they were once more making angry noises, hence the need for another appearance by the zombie. With diminishing returns, Doctor X realized. His mutation had advanced at a phenomenal rate, the degeneration obvious to too many of his once supporters. All the master’s agents and men couldn’t obscure it. But they had little choice other than parade him before the public and play for time until the master could devise a new plan.

“One more step, sir,” said the voice of the first guard.

The cellar door swung inward, held by the second guard. The zombie stepped out of it, followed by the first guard. Doctor X stood up to inspect him. He looked almost normal in a navy-blue suit with striped red tie, devoid of any evident defiance. Doctor X examined his eyes. They appeared unfocused.

She led him toward the foyer, behind the two guards. He shuffled docilely beside her. But despite his walking dead appearance, a synapse fired in his brain, uploading to it five numbers he had memorized that morning — 6-3-2-5-1.

He recalled just enough about their significance from half a century in public office. He knew it gave a president supreme destructive might. Zombie he may be, he thought, but he was also President of the United States. His enemies would pay for what they turned him into. He smiled unseen by Doctor X and the guards.