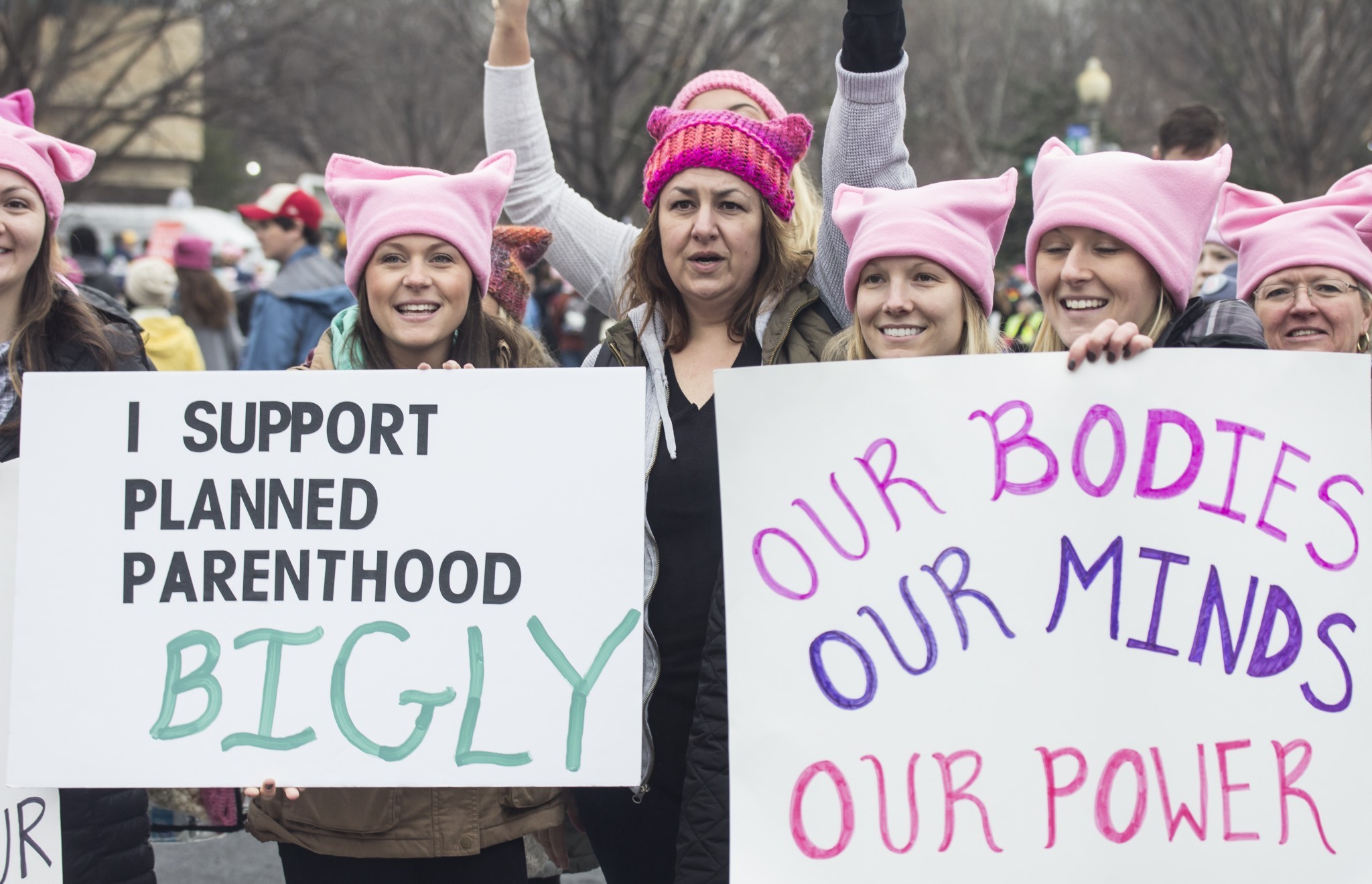 Dennis Prager of the great Prager University and former Sen. Jim DeMint discussed last week the greatest problem facing America today. They argued it was a loss of our connection to God and the values of the Bible. I could not agree more.

Prager made a brilliant point. He said that during creation, God was primarily involved with bringing order out of chaos. And what we now have in America is war on this creation: the Marxist Democrat Left is making chaos out of this order in every part of our society.

All who have embraced this ideology, including the core of the Democrat Party, most of our mainstream pastors, rabbis, and priests, the majority of our public school teachers, professors, corporate board members, our media folks, sports figures, artists, and actors, are, in essence, an army of grand disorder. They are bringing America a vortex of destruction and ruin. Karl Marx called for it. His Italian communist progeny Antonio Gramsci heeded it and sent out his Prison Notebook; so did his comrades in the Frankfurt School who helped transport the poison to American academia. Mark Levin writes of it in his recent New York Times bestseller American Marxism. He argued: “because the bourgeoisie controlled the means of production, they controlled the culture.” Now this large, powerful, and determined army of his followers are on a rampage through the culture and all our institutions with their whirlwind of civilizational destruction ripping through America from the redwood forests to the Gulf Stream waters.

In our primary American founding document, the Bible, God takes the dark, inhospitable, and malevolent chaos of the universe, and gives man a means to conquer it. “Man is made in the image of God,” he tells us. This world-changing notion gave us a path to proper order, an order that respects and gives great moral value to the individual human who would otherwise be battered about by the chaotic devilish side of man — the side that crushes, oppresses, and enslaves the weaker. Man created in the image of God means man is free and the individual is to be respected: he is to live in a sea of liberty, constrained by small islands of limited state power.

But not any longer. We are now fully in the vortex of the American Democrat and godless and Bible-free Marxists. From these Marxist Democrat soldiers in the White House, Congress, at the New York Times, Yale, Google, and Verizon, we hear essentially the message: “You little nothings shall go out and work by the sweat of your brow and give most of what you earn to me, the new gods of the state. You shall see the doctor I command you to see, speak and write the words I consider proper, send your kid to the school I demand, and indoctrinate them into the Marxism I cherish. You shall tear up the notion of citizen with my open borders, hand over the guns you protect yourselves with, use the type of energy I command, drive the cars I like, run your business as I say you must, and live in the types of homes and suburbs I consider proper.”

And worst of all, these legions of soldiers of chaos have come for our children. This is the cruelest attack of all. Most of our poor young have been captured by our monopoly state schools, now run by the American Marxist Left. Here they are forming millions of good little soldiers of chaos to help tear down this godly, ordered, and beautiful America.

Now from the mouth of our babes we no longer hear “God bless America.” We hear Obama’s Marxist preacher’s chant, “God damn America.” We hear now from the mouths of our young the vile 1619 New York Times project — the gargantuan lies that trash America’s creation, its founders, history, Declaration, and Constitution. We watch as the Marxists turn many of these precious young into jaded, lawless, ungrateful, entitled, tyrannical brats — tearing apart our cities, attacking our police, emptying shelves at Walgreen and Target — living for nothing but mayhem and anarchy, not wanting to get married and have kids, despising their beautiful place of birth, and hysterically fearing the ruin of life on earth because of climate change. They swoon to the Marxist promise of free stuff all taken, of course, from the greedy rich, i.e their hard-working neighbors.

And the disorder reaches its apogee now with the very basics of our liberal ordered civilization. Our young look down in their pants and can’t figure out if they are a girl or boy. Our Marxists at BLM tell us the nuclear family with a loving mom and dad needs to be thrown on the trash heap of history. Our young are poisoned with the notion coming from all directions that race, class, ethnicity, and gender is the mark of a man, that merit is wrong, that a colorblind society is racist, that hard work, self-control, law and order, respect for authority, respect for God, delayed gratification, love of country, and even the very notion of objective truth is a white, American, Christian, patriarchal, oppressive, cis-gendered pile of crock. And then to top it all off, they learn to “shout out their abortions” like some Canaanite pagans doing their child sacrifice routines.

The whirlwind is returning us to a pre-Biblical, pre-enlightenment, pre-civilizational world. The Lord of the Flies is replacing the Lord of the Bible. And the American Marxist tyrants tell us that what will arise from the smoldering ruins of this greatest of experiments, America, is their beautiful utopia.