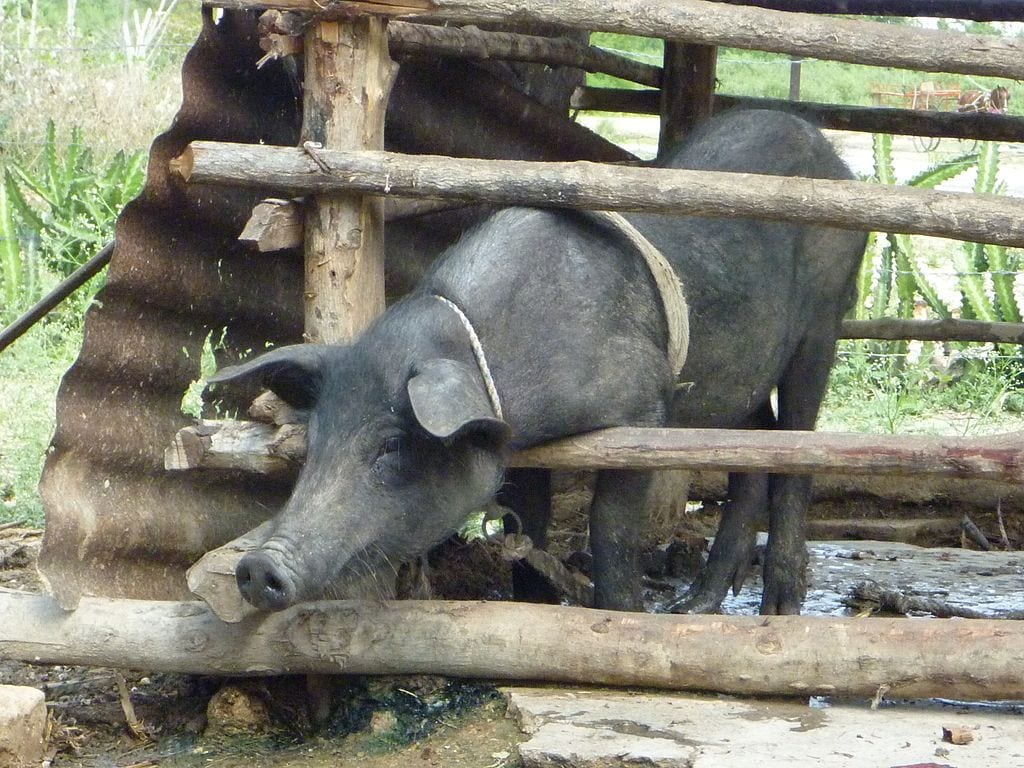 Yes, all right; what’s this, in the 242nd year of American independence? Something about a restaurant? A verbal brawl resulting from same? The president seen as cause?

Nobody said modern life is easy or fun. Our fascination, nevertheless, with the ejection of the presidential press secretary from a Virginia restaurant shows just how out of kilter things have gotten — to the supernatural embarrassment, it must be, of those who set up the Constitution with high hopes.

The founders didn’t foresee politics as feeding our lust for entertainment: like the Romans, who loved to watch naval battles in the Colosseum. But the founders couldn’t foresee everything, like the disposition to make political victory the main thing in life. Not worship. Not the composition of books and symphonies. Not friendship. Not the relief of misery and the pursuit of human betterment.

No, no — political victory. That’s the stuff. The be-all and the end-all. On account of how, dontcha know, government does all that needs doing; leaving us to fight over whether Sarah Sanders should have been ousted from a farm-to-table restaurant due to her employment by Donald J. Trump: the possibility left open that this is where we now go in politics, toward policing public places to make sure people of incorrect political views don’t go there, and if they do anyway… pow!, as Jackie Gleason used to say.

I introduce into the discussion a word not habitually used in the 21stcentury: “debase,” whose adjective form is “debased.”

Debase means what? To lower, to reduce in importance or respect, to lessen a thing or a person or an idea or an institution. The debased are those who enjoy the sport of the thing for its own sake. To these there is no higher, larger calling. It’s all, hit ’em, kick ’em, knock ’em over like bowling pins.

Concerning which a measure of shared guilt obtains to the population at large: a measure I see no point ladling out to one political disposition or another; so much to conservatives, so much to liberals, so much to Trump voters, so much to the fans of Congresswoman Maxine Waters. Spread it out, is the better policy.

The presuppositions of democracy — of rule by the sovereign people — don’t fit the present moment. Of those known as “the people,” we’re supposed to expect a certain dignity, a certain concern with the better things of life, such as they are. With the development of good minds and good character, if you please.

The sovereign people — in theory — aren’t supposed to root around with pigs — excuse me, excuse me, with “nonhuman forms of life,” as the politically fastidious expect us nowadays to say!

The sovereign people are supposed to display habits consistent with self-government, including the government of their own mouths; to say “sir” and “ma’am” as much as they can; to say, when appropriate, “I’m sorry”; to give the other person in the conversation a chance to talk; to avoid pretending to more wisdom than they actually have; to refrain from exposing that deficient condition by shooting off their mouths constantly; to bite their tongues off before indulging the desire to hurl that which has been normalized as the “F-bomb” — the Robert De Niro style of political enlightenment.

I say, “You don’t?” Maybe you do, on the grounds that as we’re wallowing with the pigs, getting a good coating of mud, we might as well go the whole hog: lay all the blame on Trump, lay it all on Maxine Waters; overlook the effects of disporting ourselves as good porcines rather than as designated heirs of Madison, Hamilton, and Jay.

There’s no need to advertise Donald Trump as anybody’s moral pacesetter. There is need, dare I say it, to stop and think imaginatively — all of us — about what comes of lying down with pigs, expecting to arise radiant and righteous.