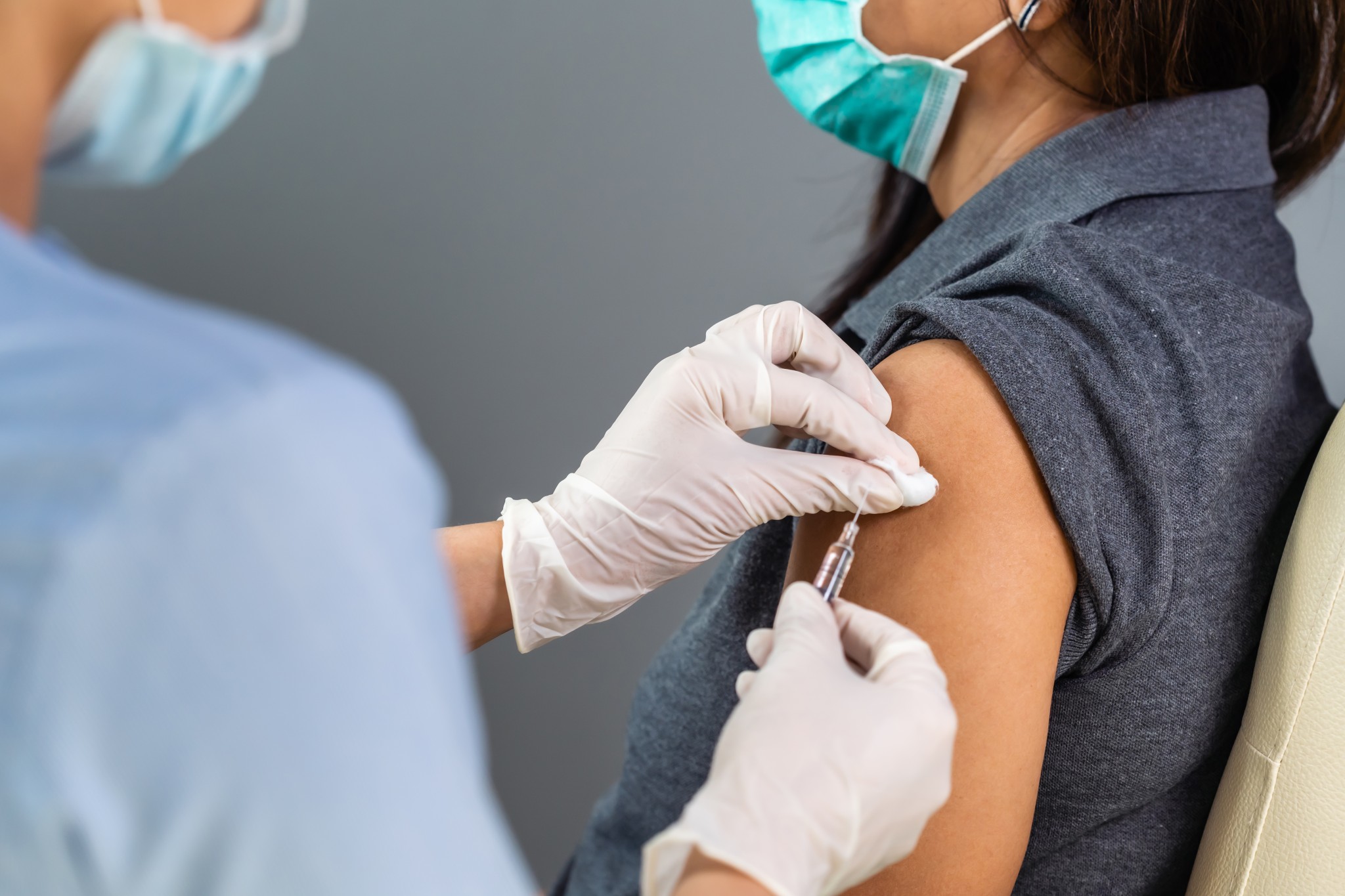 “You can catch more flies with honey than vinegar” goes the old saying. But when it comes to getting Americans to take the COVID vaccine, our federal government is all vinegar — no honey.

The COVID vaccines could well be the greatest medical accomplishment of all time, developed in record time and highly effective against a deadly virus. They are a testament to our market-based economic system and the ingenuity of our people.

The government’s response to COVID, on the other hand, has been awful. When it wasn’t erecting barriers that made it harder to deal with the initial onslaught, such as the FDA and CDC not allowing private labs to develop test kits, the government was a constant source of partisan and politicized misinformation. Who can forget then Sen. Kamala Harris raising doubts about the vaccine simply because she did not like the former president?

Now comes President Joe Biden with maybe the worst idea yet — a vaccine mandate, something he said he would never resort to.

To be clear, I believe everyone should get this life-saving vaccine unless they have a valid medical reason not to. But assuming the mandate survives legal challenge — a big “if” in light of the Supreme Court’s ruling to throw out the president’s eviction moratorium — it would almost surely have the opposite of its intended effect.

In fact, a recent CNBC poll shows that of the 29 percent of voters who are unvaccinated, 87 percent would not get the shots even if their employer said they had to. I’m no economist, but having a quarter or more of the population (0.87 X 29 percent) barred from employment at any large company seems like a recipe for persistent bitterness and resentment toward officials — not economic growth.

Furthermore, it was the president himself who called it “a pandemic of the unvaccinated” and said, “if you are fully vaccinated, your risk of severe illness from COVID-19 is very low.” And yet his entire premise, his “bottom line,” for this extraordinary power grab is to “protect vaccinated workers from unvaccinated.” It makes no sense.

It is not hard to understand why so many Americans chafe at the idea of the government denying them an opportunity to work and support their families because of their vaccination status. They understand that health care is a deeply personal matter.

Instead of heavy-handed tactics that go against our nation’s principles and will make it much harder to deal with the next pandemic, leaders should focus on building trust and confidence in the vaccines. Give Americans the information they need so they can make the most informed decision possible for themselves, their families, and their communities — free from the stain of politics.

I hope that means they choose to get vaccinated, but in a society founded on personal freedom and limited government, that is not President Biden’s call to make.

The president’s order essentially commands private businesses to police the unvaccinated on behalf of the federal government, which should disturb every freedom-loving American. But it is not surprising. For progressive politicians like the president, the hard work of persuasion eventually gives way to casual and brutish coercion.

We see the same mindset at work in the health care sections of the $3.5 trillion spending package being cooked up by the president and Sen. Bernie Sanders. The bill proposes $1.3 trillion in new spending that would put politicians in even more control of our health care. If enacted, it would be the biggest expansion of government into health care in decades, with a price tag 40 percent more costly than Obamacare and a bevy of new mandates that would put us on the road to a complete government takeover of Medicare.

Who could look at the federal government’s response to the COVID pandemic and conclude, “Yes, I want more of that!”

The last thing we need is to politicize COVID even more than it has been, which is one of the most disheartening developments I’ve seen in my medical career and has come with a heavy price. Polls show that Americans have little trust in public health officials and agencies — not at the federal, state, or local levels. As USA Today reports, “Health experts say distrust and the politicization of public health measures contributed to Americans’ negative view of health institutions.”

Regaining the trust of the American people will, unfortunately, take years. Public health officials will only succeed if they stop demonizing the unvaccinated and return to being a purveyor of unbiased and depoliticized public health information. Government-imposed mandates will only further divide our country.