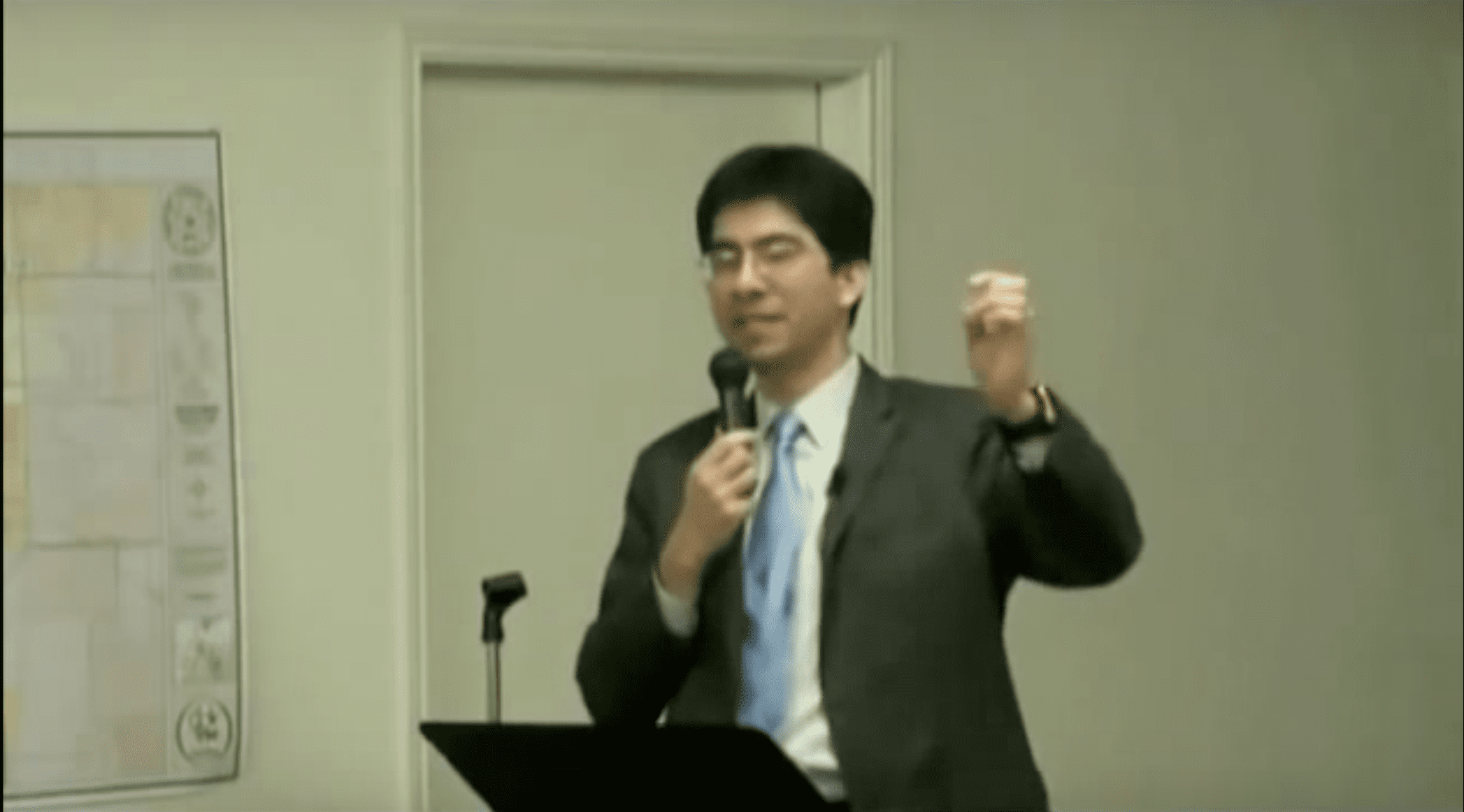 Under Obama, the EPA and the Sierra Club might as well have shared offices. EPA staffers would routinely hatch plots to cripple business in the name of this or that “scientific” scam. Al Armendariz, one of Obama’s regional EPA administrators, let the cat out of the bag in 2010 when he admitted that the agency regulated businesses with arbitrary severity. He bragged about this bullying regulation in a speech, likening the EPA’s regulatory regime to that of brutal Roman despots:

I was in a meeting once and I gave an analogy to my staff about my philosophy of enforcement, and I think it was probably a little crude and maybe not appropriate for the meeting, but I’ll go ahead and tell you what I said. It was kind of like how the Romans used to, you know, conquer villages in the Mediterranean. They’d go into a little Turkish town somewhere, they’d find the first five guys they saw and they’d crucify them. Then, you know, that town was really easy to manage for the next few years.

Armendariz quit after these remarks triggered a backlash. But he soon found employment at the Sierra Club. He became a spearhead of its “Beyond Coal” program. Naturally, he is one of Scott Pruitt’s staunchest critics.

“Texans should be worried,” he said to Houston Public Media, referring to Pruitt’s proposed cuts to the EPA budget. “I wouldn’t be surprised if some polluters see this as an opportunity to cut corners, to look for loopholes, to try to take shortcuts.… Because they know the environmental cops are not going to be on the beat anymore.”

These press accounts, of course, don’t bother to mention the aforementioned remarks expounding on his “philosophy of enforcement.” One might have thought Armendariz would steer clear of any references to “environmental cops” given that he is on record saying he wants them to “crucify” companies willy-nilly.

For simply trying to restore basic fairness and sanity to regulation, Pruitt has become the whipping boy of the Sierra Club. Armendariz and company can’t rest until a more skittish Republican replaces him. The liberal media, still desperate to oust Pruitt, is pushing the trollish propaganda that he is too ethically scarred to serve as an “effective” EPA head, as if the Maggie Habermans toss and turn at night worrying about who could “push through Trump’s agenda” (the subject of one her recent palace-gossip articles).

No, what’s driving all this propaganda is the hope that the next EPA head will pull his punches lest he receive similar treatment.

“If Pruitt is forced out, it’s not clear whether the Senate would confirm a similarly hard-charging advocate of industry,” acknowledged Politico. “Even if Pruitt stays, it’s not clear that he’ll succeed in rolling back rules, much less breathing new life into the coal industry. But he’ll still have the power to act through omission, to make change by not doing things another EPA leader might be inclined to do. There’s already evidence that he’s easing enforcement of existing environmental protections, and he certainly isn’t pushing for new protections. And the climate emergency is not going away just because the Trump administration has decided not to deal with it; even if Pruitt fails to create toothless carbon rules that provide lasting protection to the coal industry and other major contributors to global warming, he can protect the coal industry through inaction now.”

The anti-business left recognizes the danger that an EPA head who uses his discretionary powers unapologetically poses to its agenda. The Armendariz crowd wants someone new they can push around — a flaccid Republican who will hesitate before using those discretionary powers and sit on his hands as they get back to crucifying business.