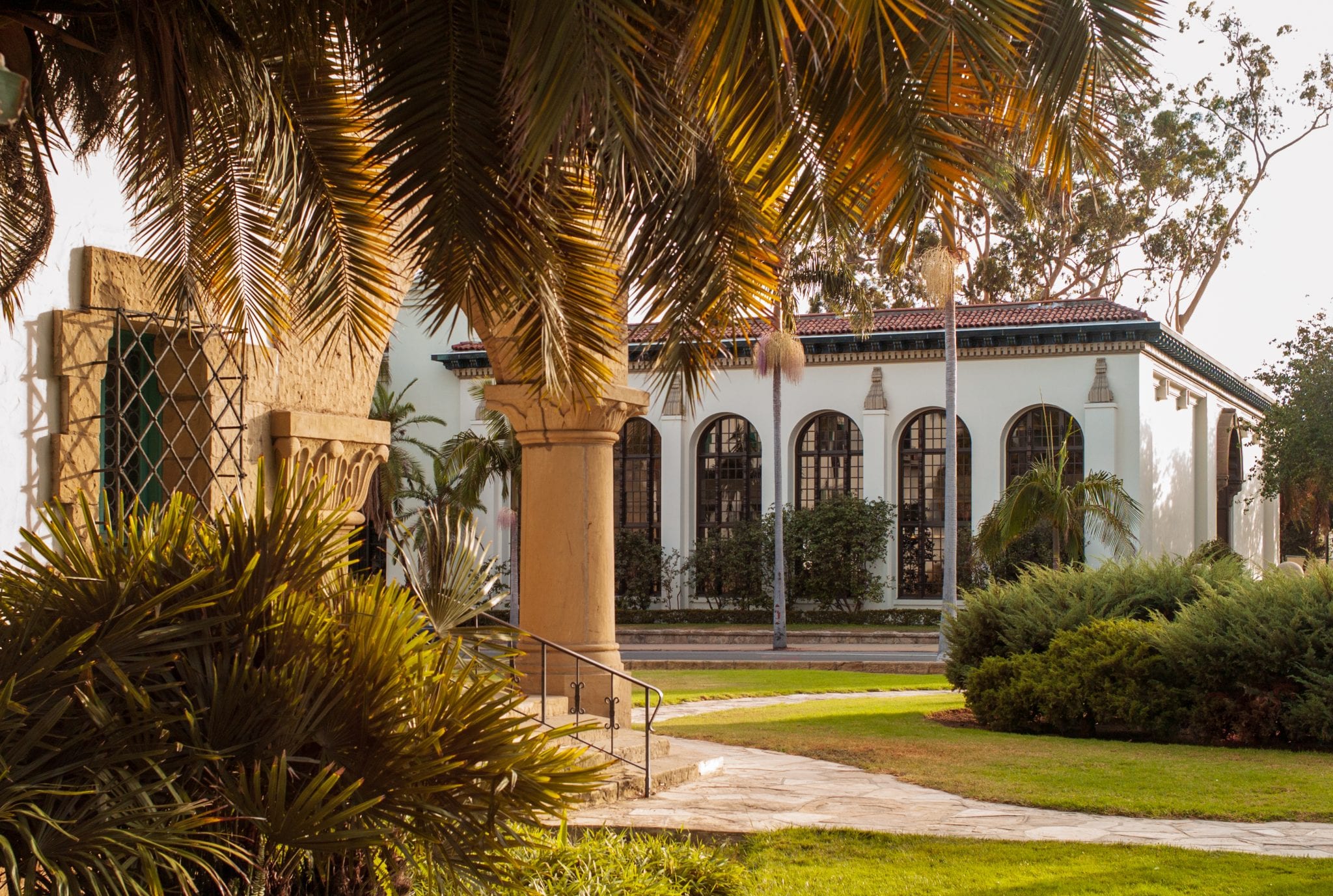 Word has reached me that the progressive souls who run the Santa Barbara, California public library have decided to quit charging a 25 cents per day fine for overdue books. Noozhawk, Santa Barbara’s informative daily news website, reports that the library system there is dropping the fines as they’re seen by concerned librarians as “a barrier for economically disadvantaged people.”

No word on whether the Santa Barbara Police Department plans to suspend fines for speeding for the economically disadvantaged. I’ll get back with you on this. But I wouldn’t risk speeding in Santa Barbara until I do. Probably safer and less expensive to get in a librarian’s face than to put the pedal to the metal in SB.

Of course the two-bits a day, with a maximum of $8, wouldn’t be a barrier if economically disadvantaged people would just return the book on time. But let it pass. Apparently it’s déclassé, and perhaps even actionable, to require even minimal responsibility on the part of protected classes.

“The punitive daily overdue fee really just suspends people from ever even getting a library card in the first place,” library director Jessica Cadiente said at a Monday budget meeting. “If you have the disposable income to pay your fees you do, but if you are choosing between rent or food, you’re going to pay those before paying your fines.”

It’s hard to imagine that even in ruinously taxed California 25 cents a day would prevent folks from eating dinner. And with an annual budget of $6.52 million, it’s doubtful the absence of those 25 cent fines will make any difference in the running of the library. But as is so often the case in progressive precincts, gestures are more important than substance. And it’s hard to credit this as anything more than a virtue-signaling gesture.

“I truly appreciate the library’s commitment to equity and access,” Santa Barbara City Council member Meagan Harmon cooed. (When you encounter words like equity, access, and relevant, be on guard. You’re almost certainly in the path of a progressive snow job.)

One of the groups the carin’ n’ compassionate folks at Santa Barbara Library want to be sure to offer access to is the “homeless.” (Heaven forbid we should use the venerable and serviceable term “bums.” See above re déclassé and probably actionable.) The Noozhawk story informs us the library system will be obliged to “contract with a private security firm to patrol the library and deal with difficult or problematic people.” The story doesn’t say so, but who would be surprised if the aforementioned homeless and the problematic turned out to be overlapping groups?

The library reports “a 40-percent increase in the number of threatening incidents since 2016.” But Cadiente and the library remain dedicated to allowing access to this “tough clientele” in the name of, well, it’s not exactly clear what it’s in the name of.

Catering to unwashed roughnecks is apparently popular on the Santa Barbara City Council. (Canvassing the citizenry might yield a different result.) Council member Kristen Sneddon said of the policy, “I really commend you for making (the library) a place that is still relevant, a place where people want to go.” With the library also serving as a homeless meeting place, nap center, and air conditioned pan-handling station, I’m not sure how many people who pay the taxes to keep the library going want to go there.

By the by, for all the countless of these characters I’ve run across over the years, I’ve never spotted one reading a book. So the question of overdue fines is probably moot for a population that doesn’t check out anything in the library other than the backsides of female patrons.

“I really support whatever we need to do to have those libraries be safe places for everyone,” Sneddon said, “especially, and including staff, children, the elderly. It needs to be a haven where anyone can go at any time.”

If Sneddon et al. really want this, they need to get real about the obvious conflict between the populations she lists, and a group of people who have no interest in any of the legitimate functions of a library, and meet no reasonable behavior, sanitation, or smell standards. Perhaps more than a private security firm, what the Santa Barbara Library needs are some tough Major League Baseball umpires who know how to say, YUR OUTTA HERE!”