We are the hollow men
We are the stuffed men
Leaning together
Headpiece filled with straw. Alas!
— T.S. Eliot, “The Hollow Men”

What is a guarantee worth?

In its most meaningful form, as a treaty or covenant, it is the linchpin of an entire system of relations. Decisions and commitments of life and death are reached upon the grave assurance and solemn agreement of partners. It is a matter of faith in the deepest sense of that word.

This is true of human affairs at every level. We see it most fearfully at work on the international level. There is little that upsets the international order more than the destruction of the solemn agreements upon which that order rests.

Great Britain was content to sit on the sidelines when Germany declared an unprovoked war upon France in August 1914. Despite a distrust of German ambitions, sentiment in Parliament was strongly against joining the conflict.

But Britain had signed the 1830 treaty that guaranteed the security and neutrality of the new state of Belgium. When the German army suddenly breached Belgium’s borders in order to outflank France’s military, the mood changed. To stand by and watch a solemn agreement between nations be breached meant that there was no longer a lawful international order and no agreement could ever govern affairs until that order was restored. In other words, war was on, and Britain entered the fray on that basis.

War is horrible. No one knew just how horrible war would be in 1914. But by that war’s end, everyone knew. Treaties were made to reestablish international order, inflicting severe penalties on those who had started the war by trampling upon it.

Victors are often eager to relax into the enjoyment of their victory. That relaxation, coupled with the dreadful memories of the surreal carnage and destruction of the last war, made Britain and France less than vigilant about upholding the treaty they had enforced on Germany.

When all parties to a treaty renegotiate, no harm to order is done. But that is not how the matter went. Hitler took it upon himself to violate his treaty obligations and allowed Britain and France to talk their way into acceptance of what he had done.

But their acceptance brought only new demands. Hitler always initiated and the old allies merely reacted. Czechoslovakia had its state guaranteed by treaty and its defense guaranteed by a solemn agreement with France. But Hitler’s threats were based on seeing that the Allies had neither the will nor the nerve to stand by their word. Czechoslovakia was swallowed up and Hitler’s threats began anew against Poland.

At this point, Britain issued guarantees for Poland. But the unwillingness of Britain to stand up for its previously given word had its effect. People lose faith in someone who themself does not keep faith. Though this time Neville Chamberlain meant it, Hitler did not believe him anymore. So the war Britain had compromised its integrity to avoid came to it anyway, but now with its reputation compromised and its strategic advantages long gone. (READ MORE: Compare Biden’s Rhetoric to Churchill’s)

When Ukraine attained its independence at the collapse of the Soviet Empire, it came into immediate possession of a formidable part of the vast Soviet nuclear arsenal. Considering that nuclear deterrence had successfully kept the peace in Europe despite the overpowering strength of Russian land forces, Ukraine had a strong motivation to protect itself from the bear of a neighbor that had ruled it with an often inhumanly crushing hand.

There is little that upsets the international order more than the destruction of the solemn agreements upon which that order rests.

Obviously, Russia’s interest was different. And here, they found support from America and the West, who did not want nuclear proliferation. How could order be made?

A solemn agreement was entered into. Ukraine gave up an unanswerable and proved deterrent based on relying on the lawful word of the Western democracies that they would guarantee its peace and safety.

And now there is a terrible realization. We have been merely reactive to the breach of faith. We have ceded the guidance of events because we have not ourselves valued the keeping of our solemn word. Afraid, we awaited each step of Putin and only after it has happened do we take the step that might have changed the momentum and the direction had it been taken beforehand. 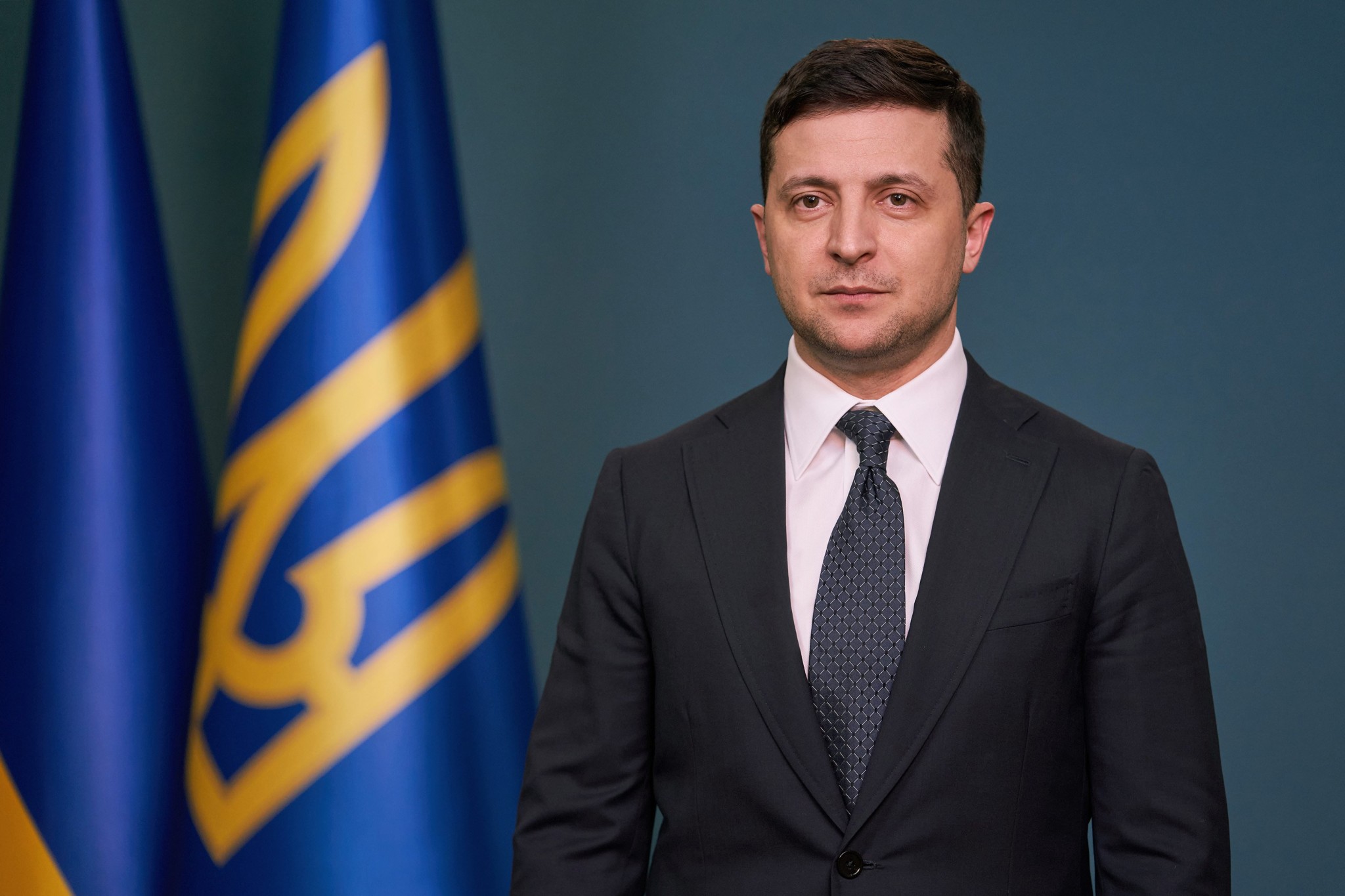 It is as if we are afraid of the truth, as if we have long ago stopped acting in good faith, but still hope that by the appropriate gesture or maneuver, we could still get the benefits of a peaceful order that only a full and courageous commitment can sustain.

President Joe Biden looks so small. His attempts to seem formidable are transparently hollow even to American viewers, let alone to Russian President Vladimir Putin or Chinese President Xi Jinping. He is a man who has diminished himself, living by the untruths that have allowed him to conceal how he has used his office and his connections to build his own influence and family fortune, actively benefiting by the untruths that convulsed the country for years over a concocted narrative of Russian collusion, running away from his implicit commitment to honor those in Afghanistan who put their lives on the line to help America, casually indifferent to the fate to which his mistakes abandoned them, and utterly unwilling to assume any responsibility for his choice to abandon them.

He has lived by the hollowing out of greatness and has found that hollowness has not impeded his ascent to wealth and power. He seems to believe that his gestures now somehow escape the hollowness.

And now, he indicates we will uphold the NATO Treaty. Just like Chamberlain when he finally guaranteed Poland’s safety, Biden may mean it. But just like then, that may not be enough to persuade the predators that they now have decisive momentum.

In the aftermath of Britain’s Munich capitulation, Churchill addressed a Parliament that still believed that England had actually bought peace:

We have sustained a defeat without a war, the consequences of which will travel far with us along our road; [We] should know that we have passed an awful milestone in our history, when the whole equilibrium of Europe has been deranged, and that the terrible words have for the time being been pronounced against the Western democracies: “Thou art weighed in the balance and found wanting.” And do not suppose that this is the end. This is only the beginning of the reckoning.

Faith in that deepest sense is not a matter of making assertions about things one does not know. It rather flows from the knowledge of the other’s commitment to the relationship and the consequent realization that how I will act in response will define my own integrity — or lack of it.

The great covenant at Sinai was based on the recognition of the commitment that God made with His people: “I am the Lord your God who took you out of the Land of Egypt.” The system of law that follows is grounded on the commitment to keep faith with the One who was revealed in the acts which redeemed the people from slavery and set them on their feet.

Keeping faith with each other is the key to any good relationship, whether it be between one person and another, one nation and another, or between us and the Author of peace and order.

In this moment of deadly crisis, we all have a role to play. Live in the truth of fidelity to our words and commitments. We will have the leaders we deserve. Even before we strategize, let us look to our souls. Let us show the small men that we are bigger than them.