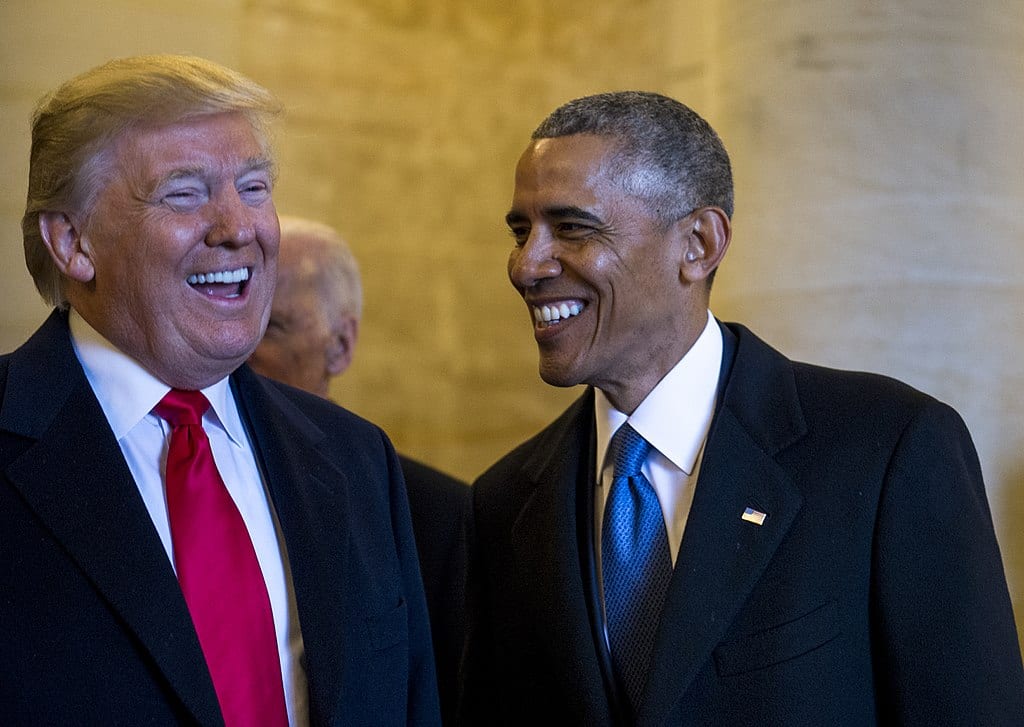 The media will make of the State of the Union speech what it will, which isn’t much, given the media agenda to discredit or oust the president delivering the speech.

We might turn our eyes, briefly at least, in another direction: what could be called American capabilities. These in the end matter more than rhetorical flourishes, legislative proposals, or even the disharmonies of the Grammy Awards. (Hillary Clinton — really!)

American capabilities and successes are growing, simultaneously enhancing respect for what Americans can achieve when they put their minds to certain matters: something they haven’t done for years. Now, all of a sudden, look.

The stock market is flying, for the time anyway, at supersonic speed; joblessness is down, and economic growth, though we could still do better, is steadily improving. It would be unreasonable not to note (as the President certainly won’t) that the fourth quarter, 2017, growth rate of 2.8 per cent builds on improvements dating from the Obama administration.

“Improvements” — we might pause right there. Things were improving before the Trump inauguration, yet mere improvement isn’t the same as sustained and sustainable progress, due to overdue reforms such as major tax cuts and the removal of regulatory barriers to growth.

However poorly the President understands matters like decorum, self-control, vocabulary, and so forth, and so on, he has a feel for what works. What works, in American terms, is freedom. Interest-groupism, the ideology of the Obama White House, again and again quashed rational discussion of ways to spread prosperity by encouraging it.

Arguments that the new tax law has chiefly to do with helping corporations and their wealthy owners — what a lot of eyewash. Corporations hire people and pay those people the wages they use to buy and sell and save. Freely, or nearly so. Without official hindrance. Often rightly, sometimes wrongly. In common sense terms. In moral terms. (“Moral terms” — there’s a topic for another day, or, preferably, a procession of days!) To put it in a more elemental way: Profits good! Losses bad!

And speaking of “bidness,” as Molly Ivins, in satirical mood, used to say: Our oil industry is blowin’ and goin’. The New York Times acknowledges in a major news story that the United States is once more “a dominant producer,” poised to “outflank competitors in supplying growing global markets, particularly China and India, while slashing imports from the Middle East and North Africa.” And, not coincidentally, to augment general American influence in the world, diplomatic as well as economic.

These wholesome effects flow from the drive and initiative, not of government, but of individuals and companies, particularly those that shaped the revolution in shale-oil drilling, in spite of “scores of bankruptcies and a significant loss of jobs.” Their faith — occasionally their foolhardiness — paid off; without the help of a presidential administration (2009-17) likelier to view oil as a pollutant than a vital, limitless resource.

As for the Trump administration, it sees the big picture. It works to increase offshore drilling and lower the government profile — logically, usefully — in regulatory matters.

A great superstition has always informed discussions of government regulation. It is that enterprisers and entrepreneurs can’t be trusted very far. All-knowing Big Brother must, in the public interest, watch their every move, direct their every footfall.

The Obama administration bought into the mood of mistrust that this world-view encourages: forcing enterprisers to work around the regulators, the overseers, in order to get things done. Small wonder, you might say, in that Obama himself was almost pure intellect, pure voice. He had, upon becoming president, no more conversance with capitalism and the profit motive than with shell craters and the Manual of Arms. He owned, as he said, a pen and a phone. Knowledge of human achievement and its wellsprings; an instinct to understand rewards — in such presidential essentials he gave elaborate shows of deficiency.

William Murchison is writing a book about liberty and the moral order.