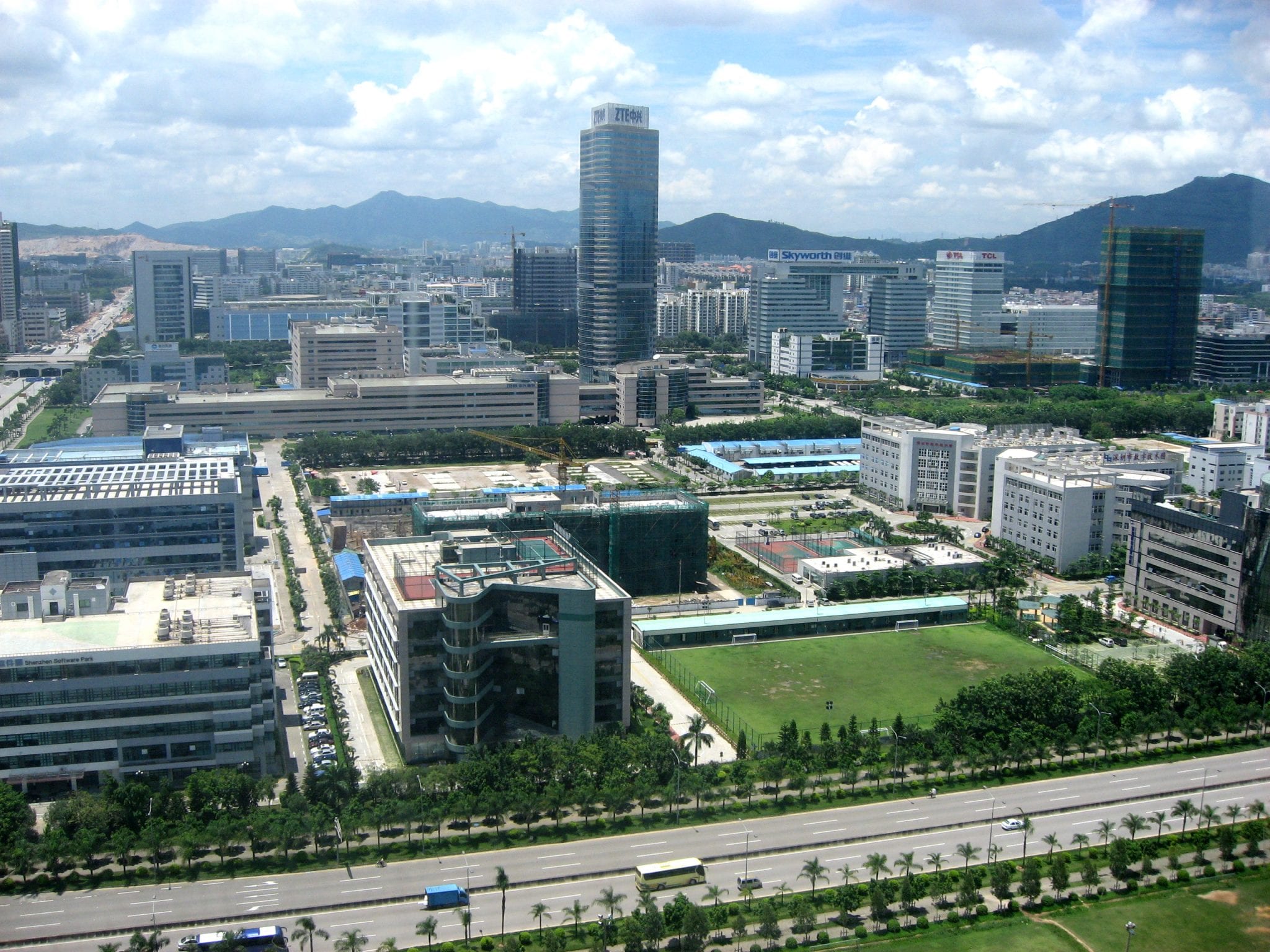 It’s not a trade war. Remember that.

Lots of terms have been coined to avoid using that ugly phrase. You can call it a “trade battle.” “Trade skirmish” is just fine. “Trade dance” gives it a more lighthearted feel. Even my personal favorite, a “slap-fight,” works. All of those phrases have sprung up to describe escalations in retaliatory tariffs between China and the United States while avoiding using the phrase “trade war.” The word “war” is carefully avoided, because wars have victims that are not involved in the conflict.

The latest salvo in this non-trade war opened with the President banning Chinese tech company ZTE from purchasing American products or services for seven years in response to illegal shipments ZTE made to Iran and North Korea. In response, China imposed a 179 percent tariff on American sorghum—China being the largest buyer of American sorghum exports.

ZTE is an excellent example of how tariffs can harm Americans even when they are the right course of action. ZTE pled guilty a year ago to conspiracy to violate international sanctions, and has failed to crack down on the employees involved. But ZTE is the fourth-largest telecom business worldwide, and these sanctions are likely to essentially bankrupt it. It is unsurprising that, in the context of an ongoing trade battle, China is viewing this as just another attempt to weaken the Chinese export economy.

China’s steep sorghum tariffs were announced the day after the Trump administration cracked down on ZTE. The retaliatory tariffs that have resulted from Trump’s trade actions have repeatedly targeted farmers from Middle America. Sorghum exporting businesses have nothing to do with ZTE, but wars have collateral damage. Of course, this isn’t a trade war. It’s a trade fracas.

There are other ways to address trade disputes. Despite Trump’s insistence that the World Trade Organization (WTO) is unfair to the United States, the U.S. wins 91 percent of adjudicated cases that it brings before the WTO. Unfortunately, the WTO was not a possibility for this kind of remedy.

In the future, the emphasis should be on strengthening the WTO to allow issues such as this to be resolved in the courts. Tariffs were likely the only viable means of addressing ZTE’s actions in this case, but the goal should be to change that. Sorghum should not have to pay the price for ZTE’s malfeasance.