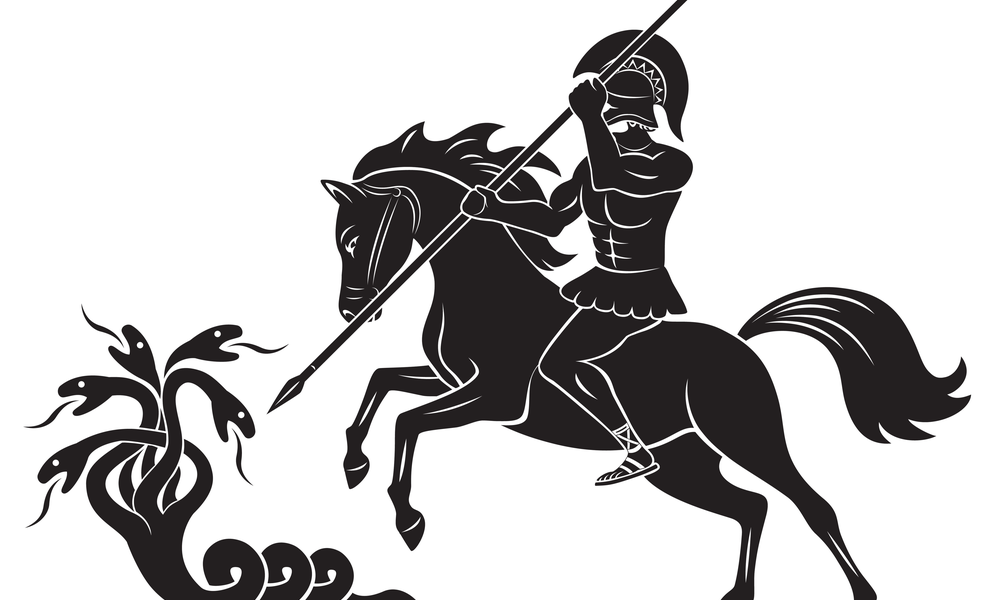 —Admiral Tarrant, The Bridges of Toko-Ri by James Michener

I’m heartsick. I could barely turn on the television over the weekend to see the total rout of American honor. Close to 800,000 wonderful men who fought for nearly 20 years — many who will never see home again, or left body parts in Afghanistan — were forsaken by the (barely) walking nightmare in the White House. I blame half my fellow countrymen for empowering such a wretch: the liberal thousands under him (like his woke toady, Gen. Mark Milley) and the media forces above him.

That a huge swath of voters was swayed by a corrupt, mendacious, censorious media is a factor, not an excuse. The truth was out there and required only a slight effort to find. But complacency fueled widespread ignorance and cost us dearly. In just seven months, the Biden administration has turned the greatest nation in history into a historic embarrassment.

As I write this, the illusory country of Afghanistan has fallen to the Taliban, and its farcical president has fled into the night. Ashraf Ghani follows in the hurried footsteps of other illustrious America-allied leaders — Fulgencio Batista (Cuba 1959), Nguyen Van Thieu (South Vietnam 1975), and Mohammad Reza Pahvali, the Shah of Iran (1979).

I never thought I’d ever again witness a repeat of Saigon 1975 — a helicopter whirling off a hotel rooftop with desperate locals clinging to the sleds before plunging to their doom. The sight shook me as a kid, converting me from an apolitical runt to a staunch conservative. I soon learned that enfeebled Republican President Gerald Ford had practically begged the Democratic-controlled Congress to help save the South Vietnamese, and they contemptuously refused. And that revered CBS News anchorman “uncle” Walter Cronkite had lied to America in 1968 by depicting a major U.S. victory in the Vietcong Tet Offensive as a staggering defeat, turning the public against the war.

Thus, Saigon fell, compromising the sacrifice of the veteran heroes I grew up admiring in song, such as in Ballad of the Green Berets (“Fighting soldiers from the sky/Fearless men who jump and die/Men who mean just what they say/The brave men of the Green Beret.”), and film, including in the great John Wayne’s The Green Berets (1968). At the time, I barely wondered why there wasn’t more pro-soldier fare, given the massive success of both Green Beret homages. Or why movies and TV shows were solely cluttered with military-loathing hippies and hippie types from Easy Rider (1969) to The Mod Squad. (1968-1973). It was only later as a cultural film scholar that I understood why. Hollywood and the rest of the media were not on my side, or America’s.

They made a difference in moving the country to the left, although for a long time not enough of one because the unborn media Hydra only had two heads back then. Reagan still won in a landslide in 1980 and the people united behind him. And even post-Reagan, the pendulum kept swinging back and forth. When on September 11, 2001, Islamic terrorists killed almost 3,000 Americans, everyone spoke in one voice, “Avenge them!”

However, as the war in the Middle East dragged on due to poor leadership, awful rules of engagement, and an impossible objective — nation building — the two-headed media pre-Hydra went into overtime. News people eagerly reported the daily number of casualties, while Hollywood provided the antiwar “entertainment”: Jarhead (2005), Robert Redford’s Lions for Lambs (2007), Brian De Palma’s Redacted (2007), Green Zone (2010), and other insults, even with our military in harm’s way. All of them bombed, whereas two pro-military films, Lone Survivor (2013) and Clint Eastwood’s American Sniper (2014) became huge hits.

When Donald Trump got elected in 2016, it shook the progressive and faux conservative establishment (see William Kristol, George Will, Jonah Goldberg, Max Boot, etc.) to the core, even more so after the country began improving by every single measure, domestic and diplomatic. The Left was in a panic. But by then, the liberal Hydra had grown its third head, social media — Twitter, Facebook, YouTube, and others — adding it to those of Hollywoke and mainstream news.

The full media hydra monster attacked President Trump with nonstop lies (Russia-gate) and slurs (fine people hoax) that his supporters lacked the platform to challenge. Even so, he might have survived, until the China Virus weakened him. Then the Hydra’s social media head did the previously unthinkable in America — it blocked any news that could undermine Joe Biden’s chances, including real revelations of corruption on his son’s laptop. And after Biden was elected, the Hydra actually blocked Trump, still president of the United States, and all who questioned the result.

Consequently, a mentally decomposing leftist dummy who doesn’t know what state he’s in other than one of confusion became commander-in-chief of an actual war. It took him no time at all to lose it, with the help of an obsequious fat-slob general who thinks the country’s biggest threat is “white rage.” As recently as one month ago, both men arrogantly poo-pooed any chance for the Vietnam-like collapse of Afghanistan. Video tells a different, sadder story, and I’m loath to watch it. But I will watch, in honor of the almost 800,000 men who deserved better than their pathetic Democratic leaders.