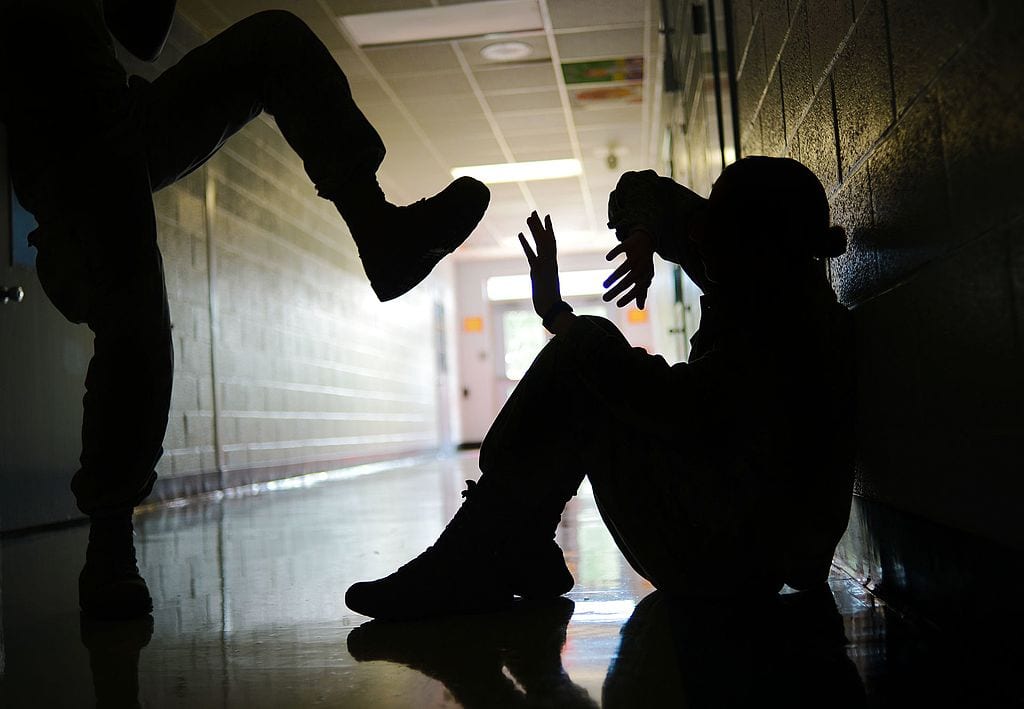 The Supreme Court just came out with its decision in a major case on taxation of internet sales. The result, for taxpayers and small businesses alike, is bad.

In its decision in South Dakota v. Wayfair, the Supreme Court overturned decades’ worth of precedent on what constitutes “nexus,” or a taxable presence in a state. In the past, the only way a state could require a business to collect its sales tax is if it had “physical presence” in its borders. This meant that businesses had to have sales representatives, distribution warehouses, offices, or stores in a state to be responsible for tax collection.

No longer. South Dakota’s law granted itself the power to tax businesses with no physical presence in the state at all, including the power to audit businesses all across the country. The Supreme Court just gave the law its seal of approval. In the wake of a historic tax reform effort, the court just “unreformed” state taxes in a way that’s sure to undermine the positive impact of the Tax Cuts and Jobs Act. It should be no surprise that a National Taxpayers Union poll earlier this year found that 65 percent of Americans were opposed to laws expanding states’ tax authority in this manner.

But even more significantly, it restricts the internet’s ability to do what it does best — act as an effective breeding ground for innovation and entrepreneurship. The pain of taxes to retailers is more than just the money they’re liable for, it’s also the burden of complying with rules and regulations that comes with paying those taxes.

And guess what? It’s not Amazon that’s going to be scrambling to comply with the estimated 12,000 tax jurisdictions in the country. Large online retailers like Amazon already have physical presence across much of the country. It’s part of why they’ve been collecting sales tax nationwide since last year.

Instead, it’s going to be smaller retailers that suffer the burden. Because small businesses do not employ armies of lawyers to maneuver through the morass of tax jurisdictions, tax compliance is a greater burden for them than large businesses. A 2014 study by the National Association of Manufacturers found that the cost of tax compliance per employee was more than 50 percent higher for businesses with fewer than 50 employees than it was for businesses in general.

Making these small businesses comply with rules that previously only affected large retailers can only add to that burden. The internet served as the great equalizer, allowing start-ups to reach customers and compete with established brick-and-mortar stores. Now sellers on independent platforms like Etsy and eBay will face a hard choice. They can spend countless hours learning how to comply with the tax laws of every state in the nation, or cough up cash to one of the companies — many of whom pushed for this decision, naturally — that offer to do it for them, for a fee.

It’s not like the Court didn’t recognize this as a problem when it wrote its decision. It just simply chose to ignore it. In the equivalent of a shrug emoji, the Supreme Court simply stated that maybe someday there would be software that made this kind of compliance easier for smaller retailers.

One impetus for the Court’s decision was South Dakota’s plea that it desperately needed the revenue. One reading the Court’s decision would be forgiven for thinking that South Dakota has been unable to provide basic services like roads and police without the (probably overstated) $50 million budget shortfall it suffers from being unable to tax out-of-state online retailers. If you’ll permit me a bad pun, the Court sure made a lot of hay out of a revenue loss roughly equal to South Dakota’s tax preference for livestock feed.

So what does a post-Wayfair world look like? Some very smart people are optimistic that states will take what the Court gave them and go home. I fall more into the camp of thinking that the Court just encouraged states to start testing the limits of what they can do to out-of-state businesses. It’s certainly bad news for the fight to keep states from regulating across their borders.

Time will only tell who is correct. But one thing is for sure — the Supreme Court just created a gigantic headache for small online retailers.