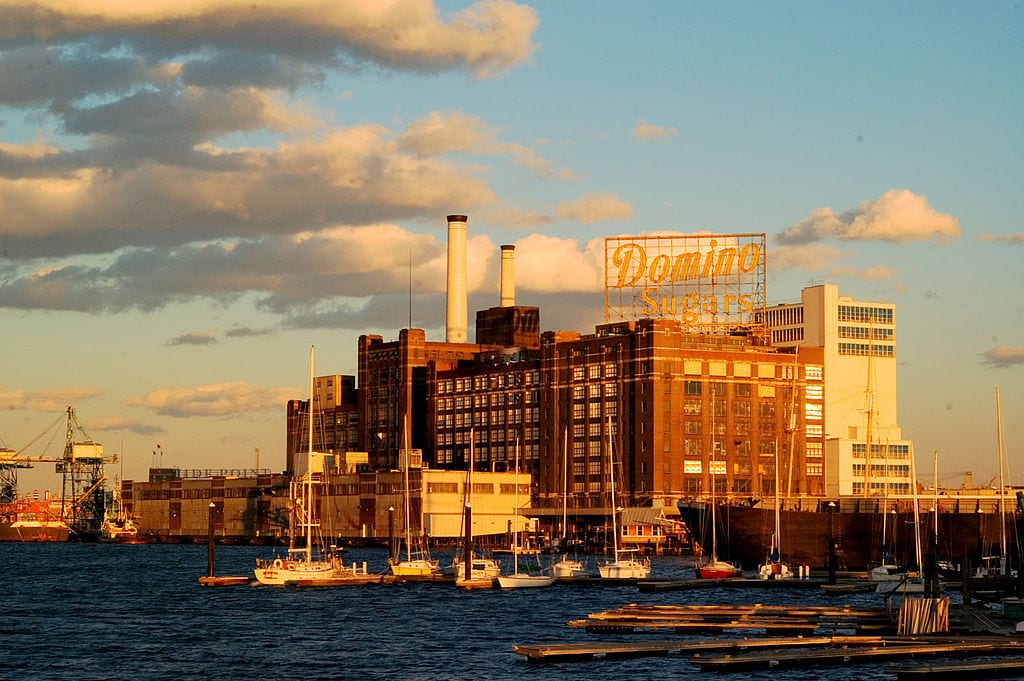 The American sugar program is a strong contender for the poster child for crony capitalism. And this year, it’s up for reauthorization.

The sugar program in the United States is cronyistic in four main ways. First, the federal government sets minimum prices for sugar that are well above the world market rate. This causes prices to be artificially high, hurting American consumers and businesses that use sugar in their products. Over the past four years, American sugar has cost an average of nearly 64 percent more than the world market price.

Second, American sugar is subjected to “marketing allotments,” or limits on the amount of sugar that sugar beet processors or sugar cane mills are allowed to produce. Each year, the federal government informs these processors and mills how much sugar they can produce. This is hardly a suggestion — it’s a legally binding requirement. Restricting the quantity of sugar serves to keep American sugar prices artificially high.

The third element of the U.S. sugar program is import quotas, or tariff-rate quotas (TRQs). TRQs impose harsh tariffs on sugar imports above a certain quantity, effectively locking out any foreign imports above that quantity. Sugar imports above the quota amount were subjected to tariffs of 15.36 cents per pound for raw sugar and 16.21 percent for refined sugar last year. These tariff rates represent a nearly 100 percent tariff, and effectively lock out foreign imports above a pre-determined level. On top of minimum prices and marketing allotments, it is not hard to see why sugar prices are so absurdly high.

As if that were not enough to keep sugar producers’ nests nicely feathered, the Feedstock Flexibility Program requires that, in the case of a sugar surplus, the federal government must buy the excess sugar and sell it to ethanol plants (at a loss). In other words, American taxpayers who are already paying through the nose for artificially expensive sugar are also responsible for buying excess sugar, should sugar producers produce more than Americans want to buy (at exorbitant prices).

All this cronyism imposes a heavy cost on American consumers and businesses. A November 2017 study by the American Enterprise Institute estimated that the sugar program costs somewhere between $2.4 and $4 billion, while costing between 17,000 and 20,000 jobs annually. Around 600,000 Americans are employed in the food and baking industries, and these industries are harmed greatly by artificially high sugar prices.

One would think that such a hefty price would yield a large return. But the sugar processing industry supports a mere 18,000 jobs, while sugar cane mills and beet farms support another 4,500. In other words, the country loses almost as many jobs a year from sugar subsidies as the entire sugar industry supports. The Department of Commerce has also estimated that the confectionery manufacturing sector loses three jobs for every sugar job saved by the sugar program.

How does this blatant crony capitalism manage to persist? Put simply, the costs are spread out, and the benefits are concentrated. The sugar industry lobbies hard to keep its special setup, accounting for 35 percent of crop industries’ campaign donations and 40 percent of lobbying expenditures in 2013 despite only representing 2 percent of the total value of U.S. crop production. On the other hand, AEI estimates that the cost to American consumers is only $10 per person, per year. Yet considering that the program only benefits slightly over 20,000 Americans at the expense of everyone who pays taxes, buys any products with sugar, or works in an industry that uses sugar as an input, it represents a bad deal.

Fortunately, some members of Congress are making an effort to reform the program. Rep. Virginia Foxx (R-NC) has introduced the Sugar Policy Modernization Act, a modest reform that would repeal marketing allotments, lessen the impact of import quotas, and ensure that taxpayers are not on the hook for bailing out a sugar industry bloated on corporate welfare. This represents a positive step on the road towards restoring sanity to U.S. sugar policy.

It’s past time for reform to one of the worst forms of crony capitalism remaining in the U.S. economy. Congress should take advantage of the opportunity that the Farm Bill provides to make the changes that American consumers, businesses, and taxpayers deserve.