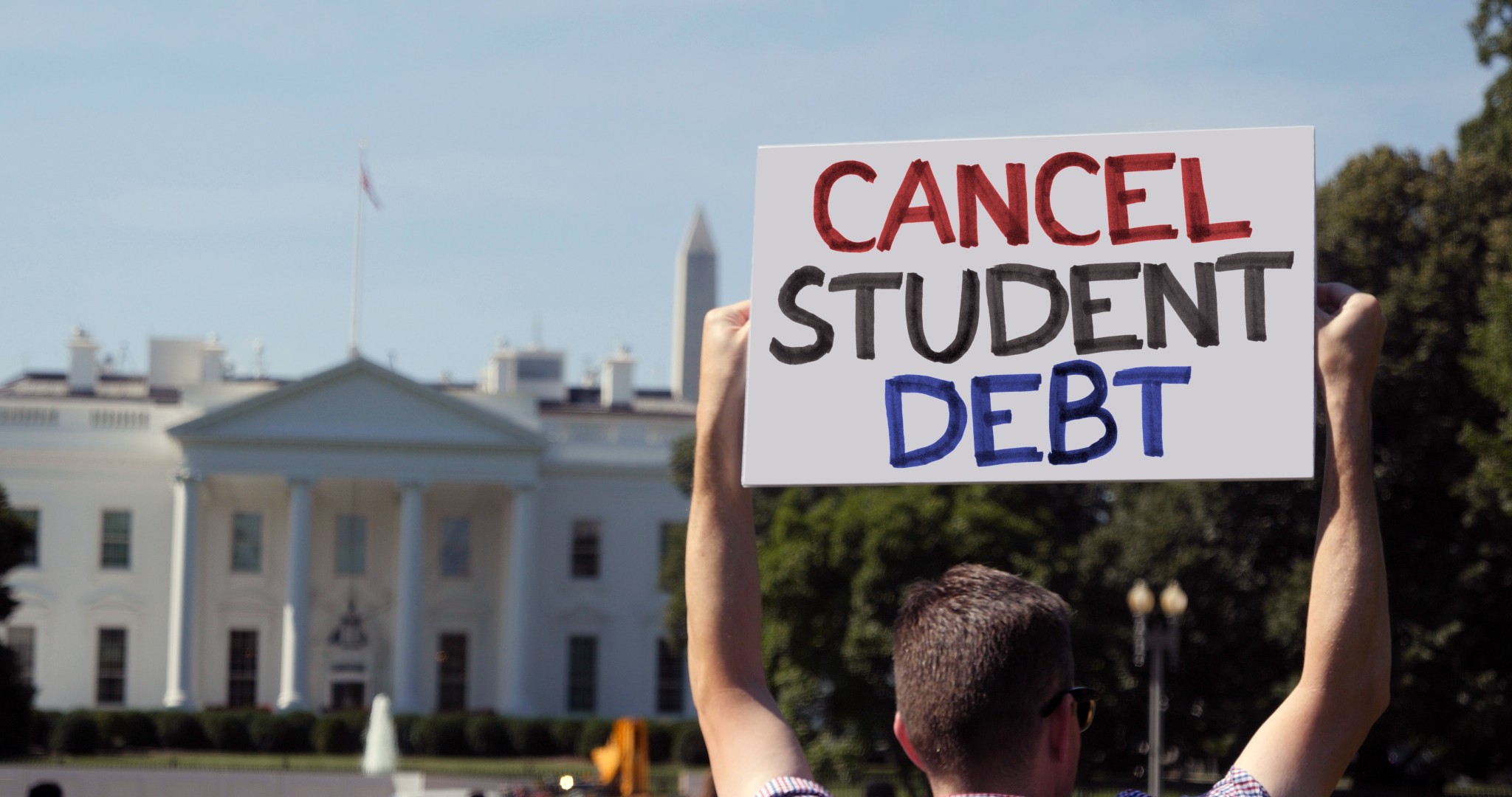 The median household income in America was $67,521 in 2020 according to the Census Bureau. The very fact that the Democratic administration wants to help people who earn up to $150,000 tells you everything about what is wrong in Washington today.

It is not. Even inside the Beltway, one of the most affluent areas in the nation, and according to the Pew Research Center income calculator, $150,000 puts a single worker in the upper, not middle, class.

Which should surprise no one.

The party that ostensibly lives to reduce income inequality and help low-income earners just can’t give up on a program that would alleviate debt for college graduates, who make significantly more than workers without college degrees.

Democratic Senate Majority Leader Chuck Schumer and Sen. Elizabeth Warren of Massachusetts have advocated forgiving $50,000 in student debt — which would make it a welfare program for Ph.D.s.

The good news: The Democratic Congress can’t pass such a bill because of GOP opposition in the Senate.

Hence the calls for Biden, who, to his credit, has resisted such high sums, to sign an executive order.

But it’s not clear an executive fiat is legal; a court challenge could overrule such an order.

America has $1.6 trillion in student debt. The Committee for a Responsible Federal Budget estimates the $10,000 “forgiveness” scheme would cost $230 billion.

Biden issued multiple extensions to former President Donald Trump’s pause on student loan payments because of the coronavirus. The pause is now due to sunset in August after 30 months.

I’m a conservative who can’t see anything progressive in proposals to forgive even more debt that students of their own free will agreed to assume. What message does it send? Never grow up.