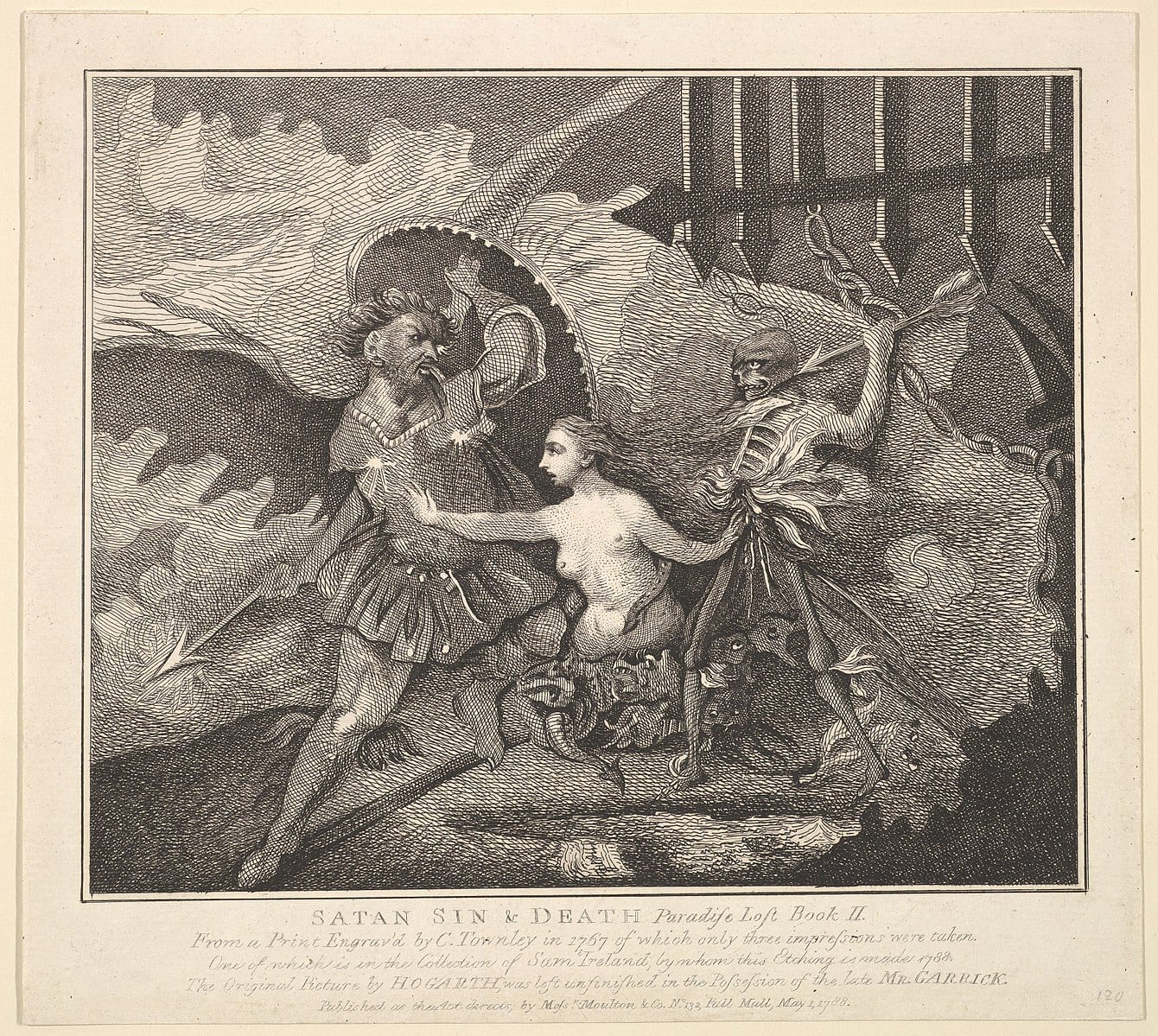 Since the publication of my book The Devil’s Pleasure Palace in 2015, the necessity of restoring Western culture to its proper place in our understanding of ourselves has only become more urgent. The prolonged assault on our common culture — European-American, for want of a broader, more inclusive description — has intensified, propelled by a burning hatred for a civilization that extends from the ancient Greeks to modern Americans and has been responsible for most of the world’s artistic, technological, and moral progress for three millennia. Indeed, even to rise to its defense at this imperiled moment has become controversial — a measure of just how deep the animosity in civilization’s enemies runs.

Whence comes this hatred for the West? The simple but sorry answer is: from ourselves — or at least from a significant segment of the population that has fallen under the spell of what I have termed the “satanic,” or cultural-Marxist, Left. Since at least the mid-nineteenth century, Marxists have waged a battle for the soul of the West, not merely through politics, but through artistic and political philosophy. Sprung from the high brows of Rousseau and Hegel, these demon Athenas were made flesh in the forms of Karl Marx and, later, the Marxist collective known as the Frankfurt School.

The eternal battle between good and evil — symbolized by and given both literary and religious form in the figures of “God” and “Satan” — involves all aspects of the human experience, including our laws, mores, sexual relationships, our interactions with one another, and the body politic itself. It’s a battle that rages still.

As tools of analysis I chose two principal touchstones of our shared artistic heritage, Milton’s Paradise Lost and Goethe’s Faust, in order to illustrate my thesis that the arts most potently embody this struggle, and it is through an understanding of them — an understanding of the human soul — that we can best address the political issues that plague us.

To those who queried whether, in engaging men like Herbert Marcuse, Theodor Adorno, and their colleagues, I was seriously arguing that the writings and teachings of a handful of central-European academics with Dr. Strangelove accents had had a significant effect on both Europe and America, my answer is: yes. “La plus belle des ruses du diable est de vous persuader qu’il n’existe pas,” wrote Baudelaire — a line better known to the general public from the mouth of Verbal Kint (Kevin Spacey) in Christopher McQuarrie’s script for the 1995 movie The Usual Suspects, when he observes: “The greatest trick the devil ever pulled was convincing the world he didn’t exist.”

Largely through their creation of “Critical Theory,” which posited that everything about Western society must be questioned and, when possible, destroyed, these devils have continued to plague us; their names may be largely unknown, but their influence has been incorporated into just about every “progressive” program, notion, and social-justice act of war against Western civilization and the United States of America we today encounter. Norms are to be overturned, in part because they are norms, and in part because they are, to the Left, manifestly the result of some sort of bigoted plot, hatched as early as the dawn of time, and fiendish in its execution — a plot, in their telling, directed against a persecuted minority of misfits and outliers down through the millennia. In other words, themselves.

In fairness, part of the Frankfurters’ justifiable and profound animus and anomie (a deadly combination) emerged in the aftermath of World War I. This calamity, the greatest in our civilization’s history, made all the greater by its stupidity, slaughter, and senselessness, structurally altered almost everything about the West. Although it was not fully recognized at the time, the deaths of millions of young, able-bodied men — often the best and the brightest, the most romantic and most patriotic of their day — robbed Europe not only of their promise, but of their progeny as well.

At a time when abortion was illegal and designer children were unknown, people mourned their dead, said “never again,” and got on with their lives. But so many lives that might have been never were. A visit to any World War I cemetery reveals not only a place of peace but a mute reproach to the hordes of childless Europeans who wander through them, searching for some long-lost relative and wondering just what the hell it was he died for.

Not in the West — not, at least in the West of freedom of speech, freedom of thought, freedom of inquiry, freedom to give and take offense, freedom to put every civilizational theorem to the test (a freedom exploited by the Frankfurters, who turned that very freedom against the larger culture), a freedom to engage the world and, if and when necessary, challenge God himself on his throne. As John Milton wrote in his Areopagitica (1644): “Give me the liberty to know, to utter, and to argue freely according to conscience, above all liberties.” Our task is to have the courage to keep asking, even as wisdom sometimes lies in acceptance of an answer we can neither hear nor fully understand.

Today, all of these freedoms, whether constitutional or traditional, are under attack, often in the guise of “real” freedom — freedom from hurt feelings, from a “hostile” environment, or a perceived slight due entirely to the soi-disant victim’s poor vocabulary, lack of historical knowledge, unfamiliarity with cultural references, or simple stupidity. These attacks generally come from within the Western cultural perimeter, from people who should know better, but who have chosen to align themselves with the West’s external enemies — primarily, recrudescent Islam — so as to better function as morale-sapping fifth columnists passing as friends.

Wielding the words “bigotry” and “racism” as talismans, they attempt to destroy Western culture by leveraging the American civil-rights movement into an all-purpose battering ram against the walls of Athens, Jerusalem, Rome, Paris, London, and New York City.

Fortunately, defenders of the West and of its prized and precious culture are well-equipped to combat the influence of the enraged. Our armory is to be found precisely where contemporary philosophers and politicians are loath to look: in the artistic roots of Western culture and civilization. Thus we turn to them again and again in time of need. Homer has more to teach us about governance than Harvard, and always will.

Michael Walsh is the author of the new book The Fiery Angel: Art, Culture, Sex, Politics and the Struggle for the Soul of the West, from which this essay is excerpted.