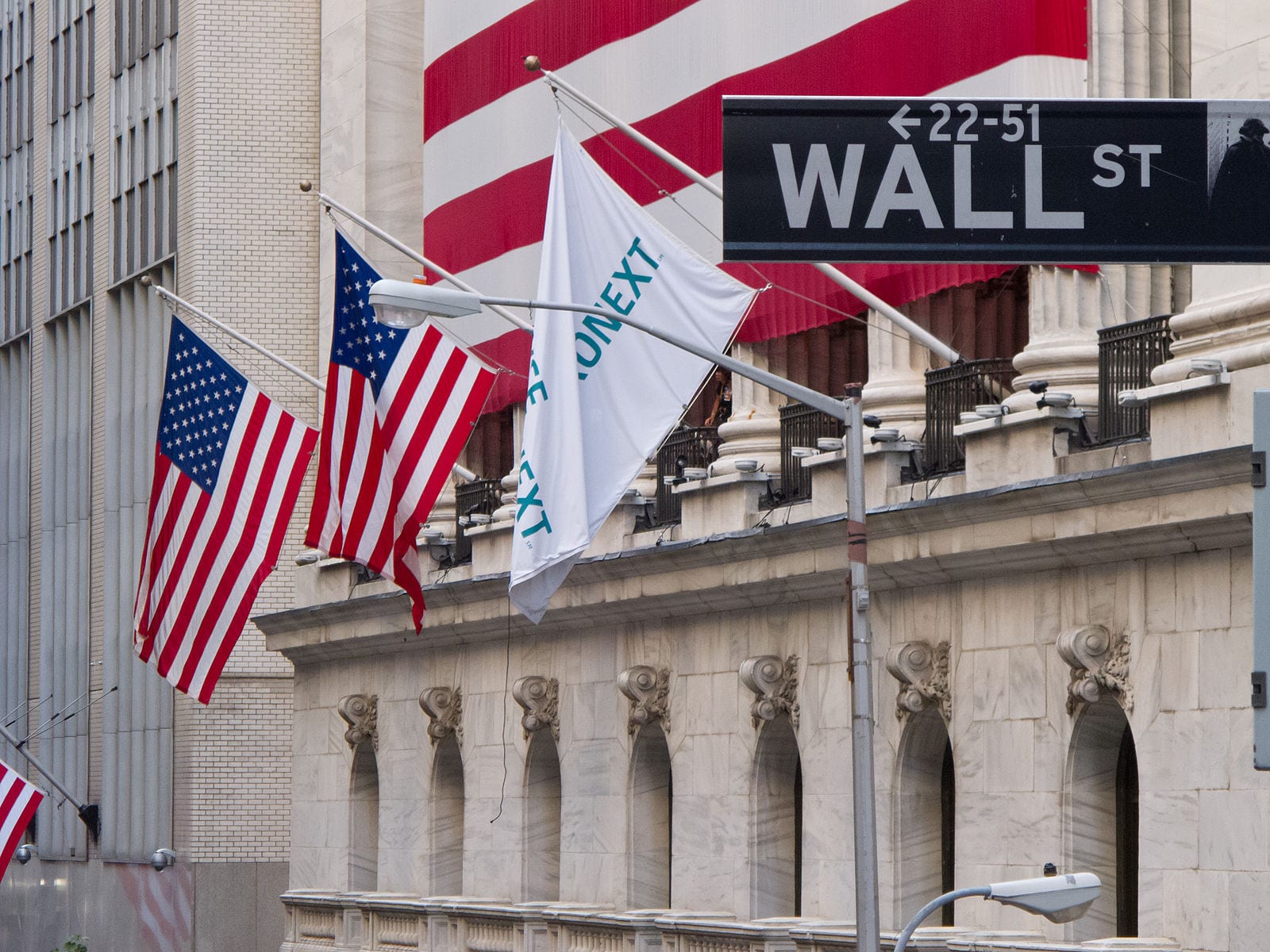 First, I don’t think the stock market is signaling doom. The market got too high in the first two years of Trumpylvania. It rose from roughly 20,000 on the Dow to roughly 30,000. True, the economy was booming and unemployment has virtually vanished. But the market was pricing itself for perfection… no inflation, permanently high profits, and peace. It was also pricing in permanently low interest rates such that investors would only want stocks and not bonds.

Alas, the interest rate fantasy was bound to burst as employment stayed low. That was the first chink in the armor of prosperity. As interest rates rose, housing fell and investors shifted to bonds instead of stocks. The metrics were tiny but things were no longer perfect.

Then there have been trade quarrels with mighty China. But we as a nation are not particularly dependent on trade with China. Much less than 3 percent of our GDP goes to China while our stock market is down roughly 15 percent. The loss on the stock market was on the order of one hundred times the potential… not actual… losses in trade with Beijing.

So it’s not trade. Could it be political uncertainty.? I can’t see it. Stocks trade on earnings, not on gossip from Mr. Mueller’s enemies.

So I can cut this short. I don’t see why stocks have fallen so much except that they had been too high. Bear in mind I am often wrong. But when stocks take a prolonged dive, usually there is some reason. A depression. Rampant inflation, a truly immense trade war. I don’t see any of these, but again, stocks were far too high. When will they stop being too low? Who knows. They may still be too high. There’s just too much uncertainty. One thing we do know. In the long run, stocks are a great investment. And we have no idea of how long the long run will be. So now you see what we economists do all day.

Ben Stein
Follow Their Stories:
View More
Ben Stein is a writer, actor, economist, and lawyer living in Beverly Hills and Malibu. He writes “Ben Stein’s Diary” for every issue of The American Spectator.
Most Popular
1
Crime Time
New York Attorney General Letitia James Must Resign — and Be Prosecuted for Abuse of Power
by Jeffrey Lord