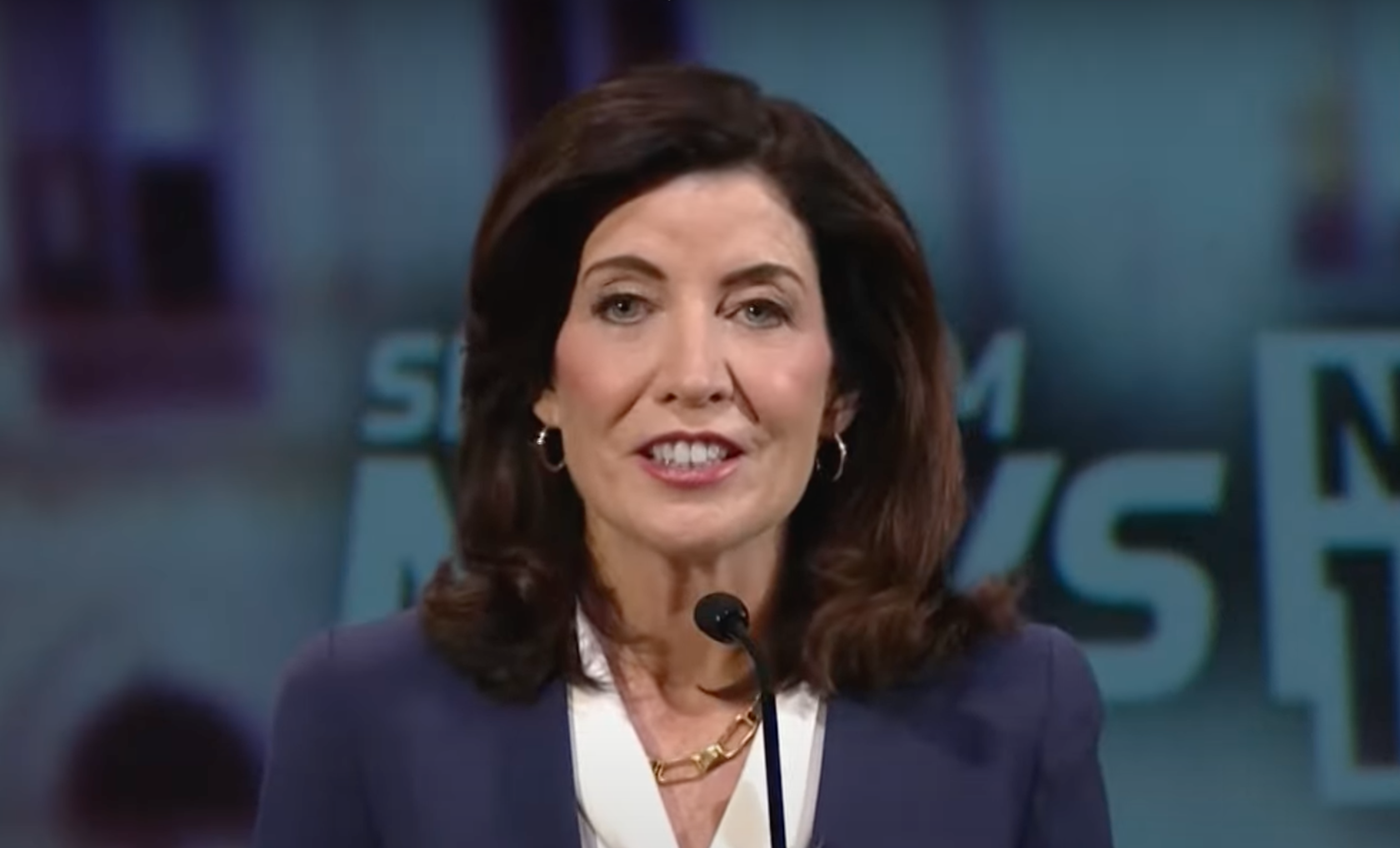 Your hosts also speculate over Dylan Mulvaney’s intention with his “Day X Of Being A Girl” series. Here’s a preview of that conversation:

MELISSA MACKENZIE: Did you see the Biden interview with the transgendered dude who is like, “Day 200 of being a woman!” And I have thought that this guy is a complete parody.

SCOTT MCKAY: Right, like Titania McGrath, which is so fun. Titania McGrath makes these completely outlandish, crazy arguments that actually are for real, except you know they’re not, but they sound exactly like the crap of the people who are actually saying it. I thought this was that. When I first saw it, I said, “Oh.”

MELISSA MACKENZIE: Well, I’m still not sure that it’s not. I was like, “Is this guy a comedian who is trying to troll everybody?” Because it’s the weirdest thing.

SCOTT MCKAY: Melissa, he gets to the White House. Can you imagine if six months from now, they say, “Oh let’s give you a show on TV.” And it’s like, “By the way, my name’s Tom, and this was all a big scam.” Can you imagine?

MELISSA MACKENZIE: I’m waiting for that to happen.

Listen to The Spectacle on Spotify here.