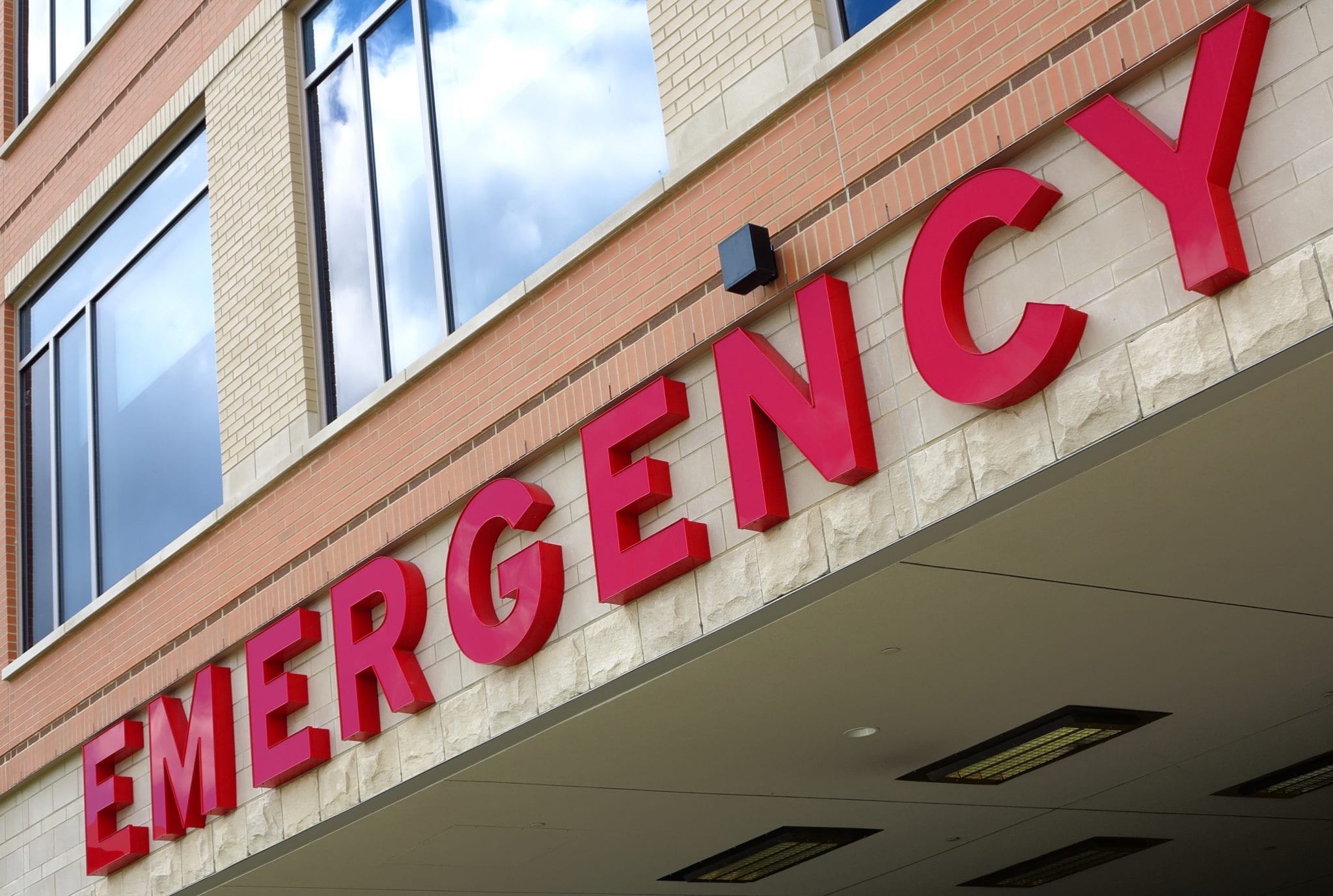 Imagine you experience a substantial medical crisis and fall unconscious. You have insurance, but the EMTs who rush to your aid don’t know which hospitals your plan covers and which are outside its scope. Unbeknownst to you, the EMTs transport you to a hospital that isn’t part of your insurance policy’s network of providers. You only find out a few weeks or even months later, when you open the bill for your minor surgery and discover you owe an astronomical amount of money you never expected to have to pay.

This practice is called “surprise medical billing,” and it happens to millions of Americans each year. Most everyone agrees it’s outrageous and unfair to the patients who had no control over the situation that led to the bill. Congress is stepping in to stop it. But government intervention tends to hurt more than it helps, and surprise medical billing is no exception.

The U.S. legislature is currently considering a bill called the “Lower Health Care Costs Act.” That sounds good, doesn’t it? Everyone supports lowering health-care costs for hard-working Americans, many of whom already pay expensive premiums they can barely afford. But the bill’s solution is to impose price controls on the value of services — a solution that fails every time it’s tried.

This type of system has been compared to single-payer health care, and the results could be just as disastrous as those systems have been. It would dictate that all health-care providers set a “median in-network rate” for services based on the comparable Medicare rates, even when recipients are out of a particular provider’s network.

Insurance companies have done this before. Anthem, the nation’s largest private health insurer, has a history of refusing to pay emergency room bills in medical crises deemed “non-emergencies” after the fact. Anthem freely admitted they were trying to discourage customers from visiting the emergency room. The company was called out by members of Congress for this dangerous and immoral business practice.

Former Sen. Claire McCaskill, D-Mo., said Anthem was expecting patients to “correctly diagnose their emergency” before heading to the ER — or else face an astronomical bill. Immoral? You bet. But setting price controls on services will encourage insurers to deny more claims for specious reasons in the name of profit.

There’s a better solution to outrageous medical billing practices: arbitration. In an arbitration system, an independent arbiter would be allowed to select a fair price for a bill after receiving competing bids from both the hospital and the insurance company. The arbiter would be tasked with choosing the fairer of the two proposals, forcing both parties to compete to offer the most reasonable price for the bill. This method provides incentives for parties to resolve conflict internally and without government involvement.

In an arbitration system, the real winners would be the patients seeking coverage for much-needed, but costly services. Given the multitude of examples of insurers cutting costs by taking advantage of people, instituting the Lower Health Care Costs Act, which would empower insurers and increase government meddling, is not the best direction for American healthcare.