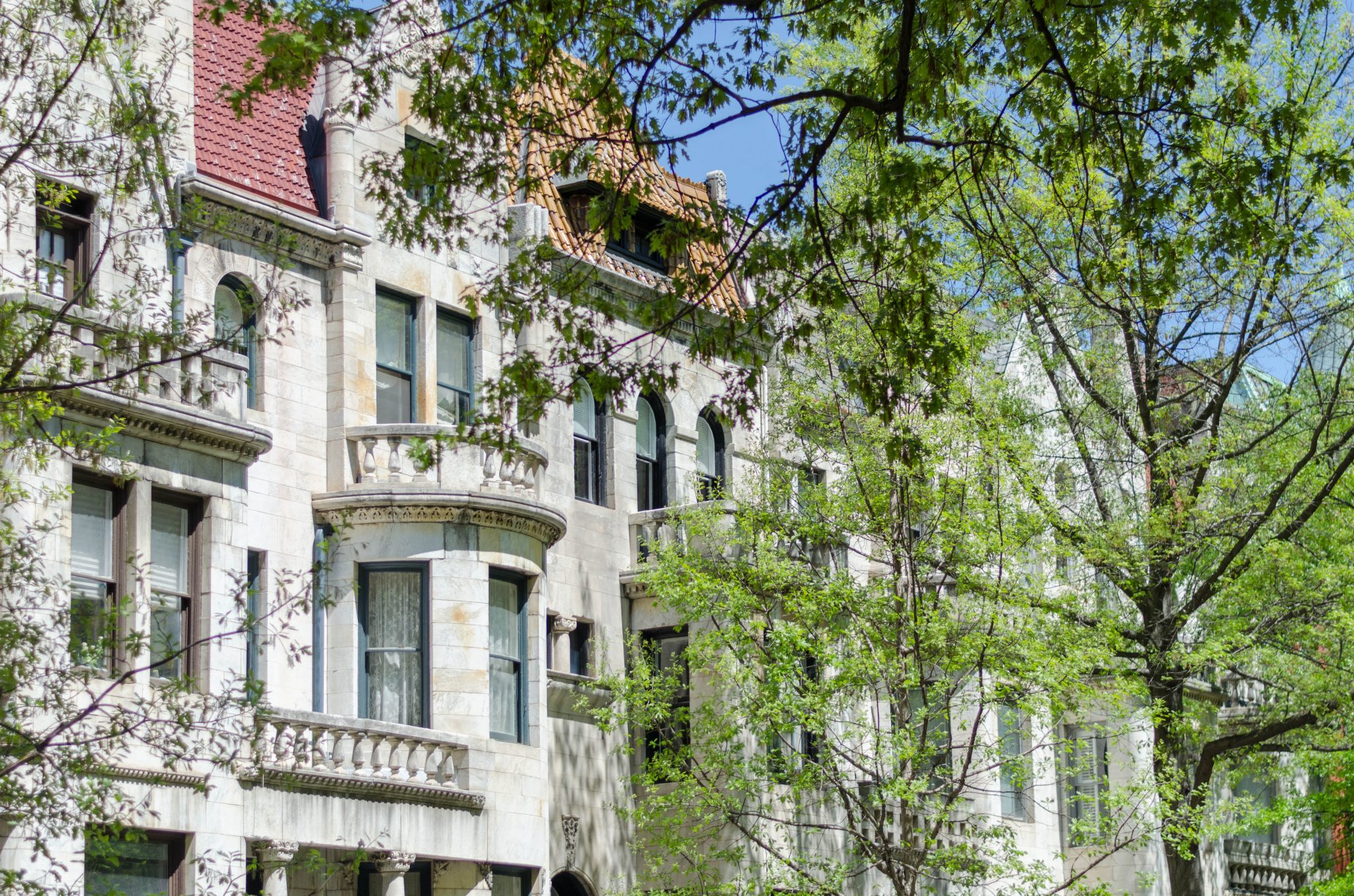 Monsignor Walter Rossi, the rector of the National Shrine of the Immaculate Conception in Washington, D.C., is a protégé of Michael Bransfield, the former West Virginia bishop removed for, among other misdeeds, bilking Catholics out of millions of dollars. Rossi served as director of pilgrimages under Bransfield during his tenure as rector of the National Shrine. God only knows what financial shenanigans took place at the Shrine during those years. But it is clear that Rossi shares some of Bransfield’s self-dealing habits.

One example of Rossi’s blatant mixing of Shrine business with his own personal interests is that he sold his Dupont Circle apartment to a young man named John Schlageter, who used a loan from a Shrine donor, Robert Comstock, to purchase it. The deal wasn’t illegal, but it reeks of impropriety. According to the property deeds, Rossi sold his apartment at 1239 Vermont Ave. in Washington, D.C., to Schlageter in 2012 for $250,000, with $220,000 of it coming through a loan from Comstock. (My calls to Comstock and Schlageter inquiring about this matter have not been returned.)

“That’s unusual,” says a long-time Church observer. “Most people pay for property not from a loan from an individual but from a bank loan. Why did Comstock loan all that money? He was obviously doing a favor for them both.” It is not clear from the deeds how much interest Comstock charged on the loan.

A real estate attorney in Chevy Chase, Maryland, Comstock has been a prominent donor to the Shrine and the archdiocese of Washington for decades. He has served on the board of Catholic University for many years. According to a Church insider, he is an “old crony of Theodore McCarrick” and is said to have managed some of McCarrick’s money.

In late 2017, not long before he got popped for molesting an altar boy, McCarrick concelebrated a Mass at the St. John Paul II seminary in Washington, D.C., at which Comstock was feted for paying for a new wing of the seminary in which a room is named in his honor — the Robert F. Comstock Conference Room.

Comstock is also thick with Cardinal Donald Wuerl, who has given him various awards, including the “Manifesting the Kingdom” award.

Is greasing the wheels for a sale of Monsignor Rossi’s apartment part of manifesting the kingdom? Apparently it is in the incestuous world of Beltway Catholicism. But to most ordinary Catholics, the sale would appear a gross exploitation of Rossi’s position as rector of the Shrine — the very kind of self-dealing “clericalism” Pope Francis has supposedly forbidden clerics to undertake.

That Rossi sold his apartment to Schlageter also raises questions. Now in his thirties, Schlageter, according to Catholic University sources, is a protégé of Rossi, whose career in the Church — first as general counsel for the archdiocese of military services and now as executive director of the Bethlehem University Foundation, is said to have been guided by Rossi.

“He was this young kid with no experience in a job that had never existed before,” says one of his colleagues from the archdiocese of military services. “We didn’t understand why he was there. Yet he ran around the place like he owned it. Now I understand why. Rossi had pulled strings for him.”

Schlageter seemed to spend most of his time amassing pictures of “important” people in the Church and socializing, the source says. The archdiocese of military services hired an outside firm to do Schlageter’s work.

According to a seminarian who knew him at the time, he also had a flamboyant streak, penning letters to him that began, “Hi Princess.”

Keith Green, a former security guard at the Shrine, says that “it was weird how Rossi and Schlateger interacted.” He recalls “Schlateger coming by the Shrine with a big old bouquet of flowers for Rossi, who then put them in the back seat of his Lexus.”

Through Rossi’s string-pulling, according to insiders, Schlageter became the executive director of the Bethlehem University Foundation after his stint at the archdiocese of military services. In November of last year, the papal nuncio opened up the Vatican embassy to an awards ceremony for Schlageter’s foundation. On the committee hosting the event was Monsignor Walter Rossi.

The investigation of Rossi by the diocese of Scranton and the archdiocese of Washington is now its fourth month. The length of it has caused much murmuring among concerned Catholics. Last week I called one of the lawyers privy to it and asked for an explanation as to its length. He simply described the investigation as “complicated.” Perhaps one of its complications involves the mysterious sale of Rossi’s apartment.