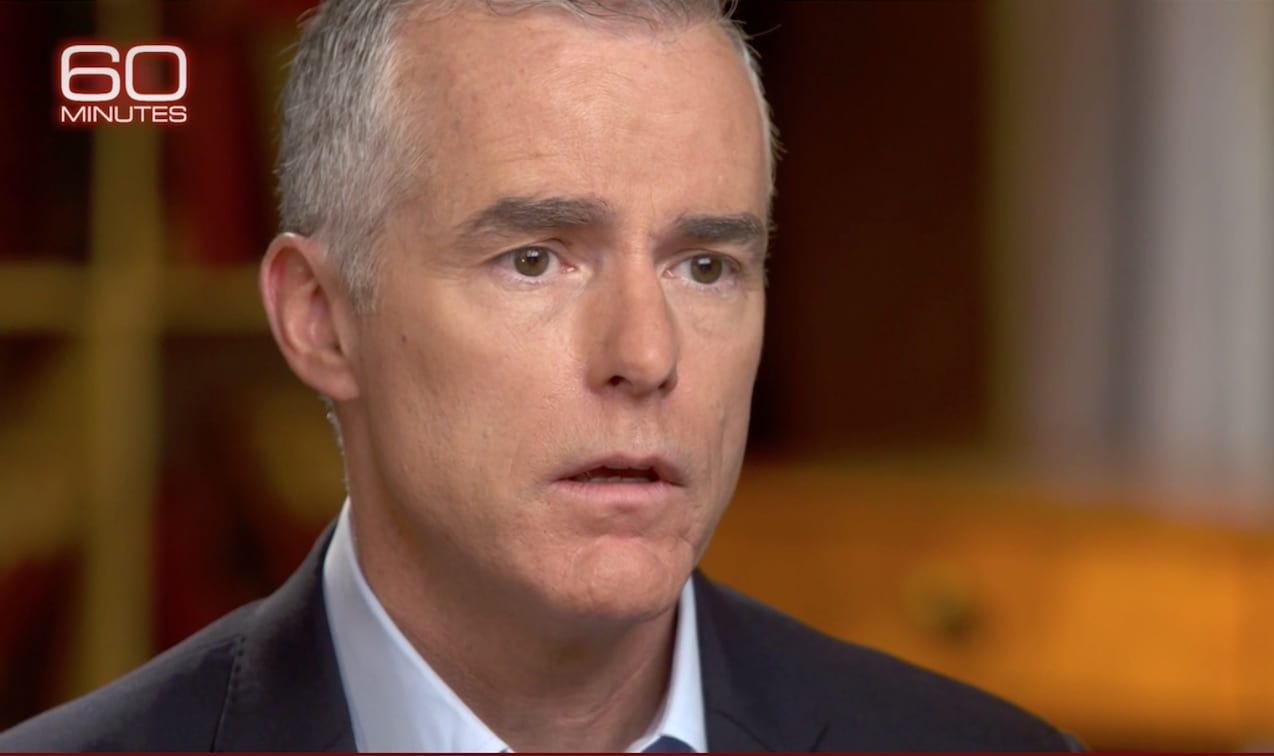 It is clear that the United States government, far more than the Russian one, interfered in the 2016 campaign. Figures throughout the Obama administration were using their power to investigate Hillary Clinton’s opponent and leaking that information to pols like Harry Reid and sympathetic members of the press to hurt Trump. Many of those figures — from John Brennan to James Comey to Susan Rice — appear on television these days displaying the very anti-Trump bias that drove their official actions during the campaign. We’re told gravely that the Mueller and Congressional investigations aim to protect the people’s democracy “from interference.” Were that truly the case, they would focus on the collusion between the Hillary campaign and the Obama administration, not to mention her use of the foreign spy Christopher Steele. Instead, the champions of Mueller seem to glory in the ruling class’s interference in democracy. They are now purring over reports that members of the FBI and Justice Department conducted discussions about removing a duly elected president via the 25thamendment.

That politicized members of the FBI, operating like a rogue agency in a Third World country, wanted to void the election in effect doesn’t concern members of the media and the ruling class in the slightest. From the moment of Trump’s election, they have treated him as illegitimate and cheered every attempt to subvert his constitutional authority. Brennan famously called on members of the executive branch to defy the chief executive.

All of this constitutes a much more serious threat or our democracy than anything Russia might have tried. It amounts to an attempt by a self-appointed ruling class to wrest democracy away from the people. The people elected Trump with their eyes wide open. They knew his strengths and weaknesses. It should outrage the people that unelected bureaucrats at the FBI and Justice Department officials were thinking of ways to nullify their choice.

At any other time, the media would describe such discussions as the beginning of a coup attempt. In this case, it portrays McCabe and company as high-minded patriots. In reality, they were simply compromised figures — most of whom are now in trouble for leaking and other grossly unprofessional acts — who simply didn’t like the people’s choice.

One of the supposed rationales of the Mueller investigation is to guarantee the integrity of future American elections. Yet the Democrats hope to use it to throw out the last election and impeach Trump. They have been making noises to the effect that even if Mueller finds no evidence of collusion they will continue to look for impeachment material. None of this smacks of any respect for the people’s choice in 2016. But it is of a piece with liberalism’s frequent support for nondemocratic interventions: judges overturning democratic results if they collide with the left’s definition of “rights”; international bodies imposing climate change regulations on America regardless of the people’s will; unelected bureaucrats using their positions within deep state agencies to push the leftist agenda without the knowledge or consent of the people.

One of the most popular causes on the left these days is open borders, which is itself a form of separating people from the control of their own government and exposing them to foreign conquest. To hear those who oppose sovereignty on a matter as basic as closing the border decry “interference in our elections” is a little much. They say that they don’t want Russians and other foreigners to influence our elections, even as they clamor for amnesty and an open border that would result in foreigners influencing our elections.

For elitists who seek to manipulate elections and resist their outcomes, McCabe is a natural hero. But it is his judgment, not the president’s, that deserves scrutiny. An inspector general has already found that he engaged in criminal leaking and lied about it. His upcoming memoir no doubt contains fresh lies. That such a dubious figure was trying to oust a president is the obvious scandal. The people can vote Trump out of office in 2020 if they consider his judgment defective. But the McCabes who burrow into government and substitute their judgment for the people’s are not so easily dislodged. If any subversion of democracy cries out for special investigations, it is that one.

George Neumayr
Follow Their Stories:
View More
George Neumayr, a senior editor at The American Spectator, is author most recently of The Biden Deception: Moderate, Opportunist, or the Democrats' Crypto-Socialist?
Most Popular
1
Hither and Yon
POTATUS Speaks, A Nation Groans
by Scott McKay