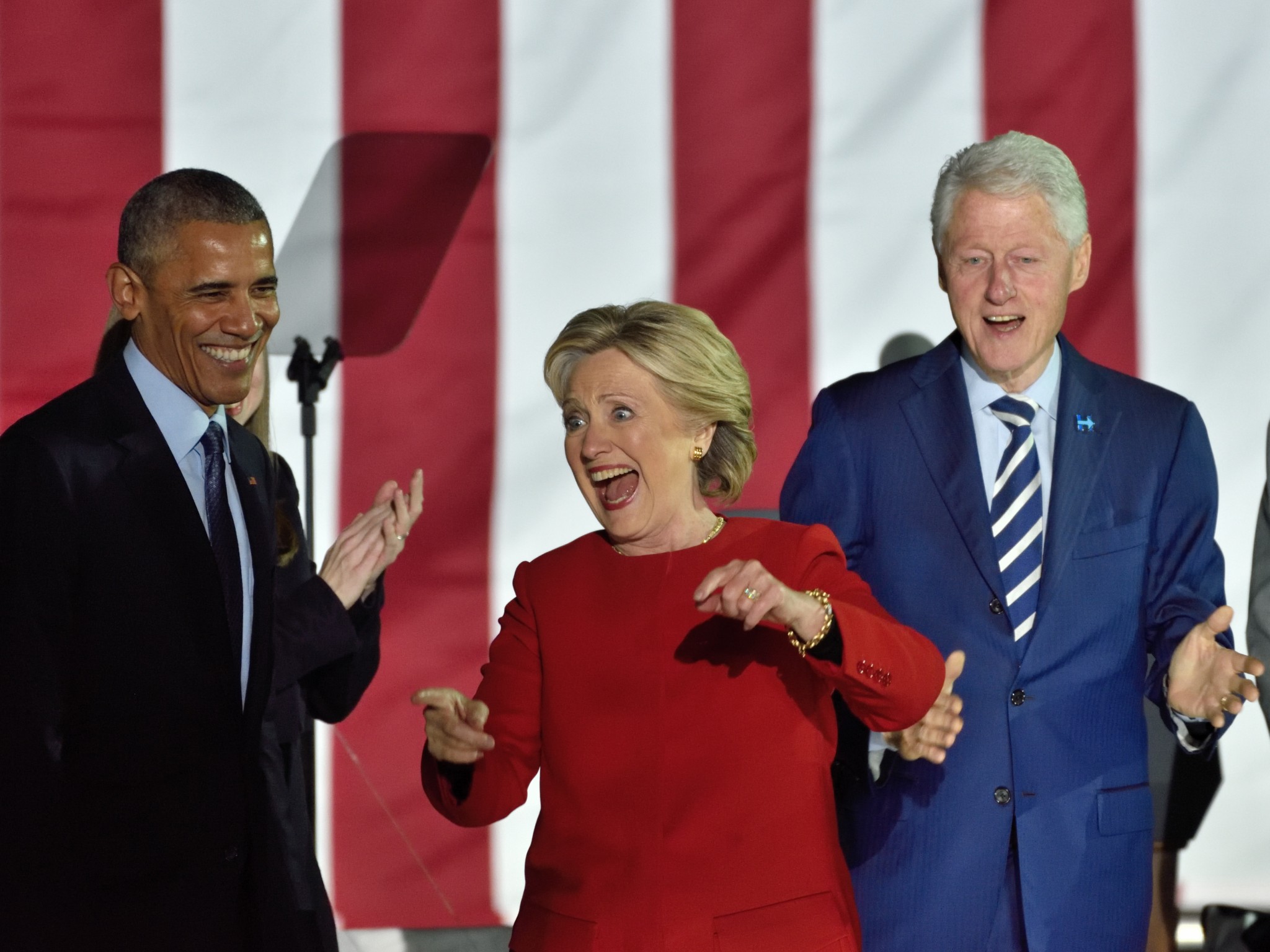 In anticipation of Justice Department special counsel John Durham’s final report on the partisan origins of the Obama administration’s investigation into alleged Trump-Russia collusion, the ruling class is scoffing at his findings to date. What a yawner, they say. What a waste of time and money. Never mind that his investigation has already established that the Russian disinformation in the 2016 election came exclusively from the Hillary Clinton campaign.

Capable of sanitizing any Democratic scandal, Washington liberal elites are averting their gaze from the shocking reliance of the Hillary Clinton campaign and the FBI on a “source” who was nothing more than a conduit of Russian lies and risibly far-fetched Democratic gossip. In Durham’s latest court filing, he reveals that the Russian national Igor Danchenko not only served as a primary source for the infamous “Steele dossier” Hillary Clinton financed but also served as a confidential informant for the FBI. (Danchenko will soon face a criminal trial for perjury.)

This is yet another enormous embarrassment for the politicized FBI. Danchenko was hired by the FBI in 2017 even after peddling obviously ludicrous tales, such as the claim that Donald Trump hired prostitutes at a Moscow hotel to urinate on a bed Barack Obama once slept in.

The Democratic partisans yelling the loudest about “election interference” in 2016 were backing a campaign drenched in Russian disinformation.

Recall that former FBI director James Comey confronted Donald Trump over this preposterous rumor in one of their first meetings. And yet the media tells us that Trump launched a “war on the FBI.” The gaslighting here is surreal. To this day, the open partisans responsible for the FBI’s harassment of Trump — Peter Strzok, the agent who texted his mistress that he was going to “stop” Trump, chief among them — won’t admit the groundlessness of the collusion investigation or that the scandal of Russian-related election interference came not from anyone working for Trump but from Danchenko and others on Hillary’s payroll.

The biggest scandal in Washington is often not what is illegal but what is legal. Durham’s inability to prosecute the prominent players in the Obama administration who pushed the bogus collusion narrative against Trump testifies to this phenomenon. Durham may argue in his final report that the dirty tricks of John Brennan, Strzok, and others fall in the murky area of an abuse of power rather than a prosecutable crime.

But this hardly makes his investigation worthless, as the media is claiming. We have learned a lot about the rotten darlings of the ruling class and the astonishing bias and incompetence of the FBI from the investigation.

“Durham confirmed that the FBI had concerns about Danchenko’s ties to Russian intelligence a decade earlier, opening up a counterintelligence probe on him after learning he was trying to buy classified information from the Obama administration,” reported John Solomon.

From 2009 to 2011, Danchenko was under FBI investigation. “In late 2008, while the defendant was employed by a prominent think tank in Washington, D.C., the defendant engaged two fellow employees about whether one of the employees might be willing or able in the future to provide classified information in exchange for money,” according to Durham in his court filing.

Durham also wrote that Danchenko has admitted his contacts with Russian intelligence: “During his January 2017 interview with the FBI, the defendant initially denied having any contact with Russian intelligence or security services but later — as noted by the agents, contradicted himself and stated that he had contact with two individuals who he believed to be connected to those services.”

So the Democratic partisans yelling the loudest about “election interference” in 2016 were backing a campaign drenched in Russian disinformation. It is scarcely believable that Hillary Clinton could show her face after such corruption, let alone pose as an expert on Trump’s threat to “national security” over classified documents. The media is, of course, enabling her in this mind-boggling scam while never once asking her about paying merchants of Russian disinformation like Danchenko.

The duping of the American people by the Hillary Clinton campaign surpasses Wag the Dog and other Hollywood parodies of political manipulation. It is likely to come out in Durham’s upcoming prosecution of Danchenko that his biggest lies probably didn’t even come from sham sources abroad. Danchenko has already admitted that some of the material in the Steele dossier came from absurdly conjectural chitchat with Democratic operatives in Washington bars. (READ MORE: John Durham and the Steele Dossier)

If nothing else, the Danchenko trial will confirm once and for all the bogusness of the Russian “kompromat” on Trump. According to Fox News, “Durham said his team has interviewed and expects to call at trial the ‘then-general manager of the Ritz-Carlton Moscow, Bemd Kuhlen, a German citizen who does not speak Russian (and whom the Steele Report describe as ‘Source E,’ a senior — western — member of staff at the hotel.)’” Kuhlen says that he never spoke to Danchenko. So where did Danchenko pick up that wild tale? It appears that he got it from a Hillary Clinton supporter.

No, the Durham investigation has not been an idle exercise. It has thrown useful light on the corruption and dysfunction of official Washington — a ruling class that habitually blames Republicans for the Machiavellian tricks it performs.