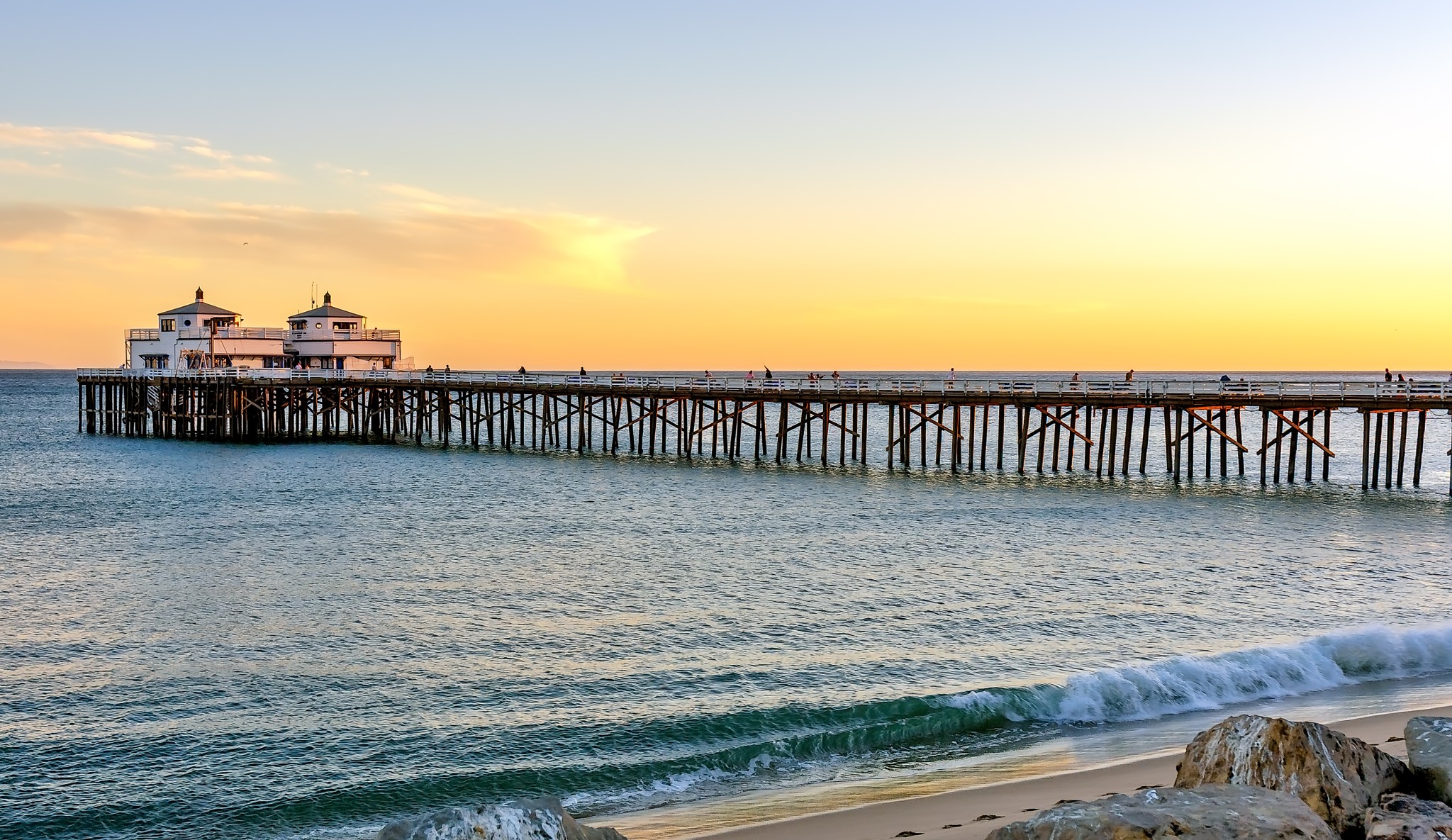 Sunday — The first day of the year. 2022 was a devastating year. The horribly sudden death of my dear pal, Aram Bakshian, as fine a man as I have ever known. Next door neighbor at the EOB (part of the Nixon White House), most loyal devotee of conservative values. GENIUS of high culture and politics. Mostly, LOYAL to me, to RN, to anything decent. Died shortly after being diagnosed with pancreatic cancer. Dear God, I miss him.

God help us all.

The explosion of crime in America’s cities. Inflation started by Mr. Biden as he sought to ass kiss the fake environmentalists by banning fracking. Inflation on a killing scale. The installation of an explicit racist in the Oval Office, a man who makes no bones about the truth that he will hire and fire on the basis of race, specifically “black skin privilege” as a friend calls it. This is racism pure and simple. And it does no good for the non-whites or the whites.

The worship of sexual deviance. The federal anti-crime agencies, some of them anyway, exposed as makers of complex coverups to protect the Democrat Party. The abandonment of our best friend on this earth, Israel, in order to please the anti-Semites and Arabists in the State Department. The refusal of our courts to punish explicit violent crime, also as a political gesture to please the non-white voters. Again, it does no good for the non-whites or the whites.

The most extravagant praise of men and women who hate being the way God made them. The wild love of the practices of changing sexuality.

Fair is foul and foul is fair. That’s the Biden motto. (Look it up. It’s from Macbeth.)

But to be fair to Mr. Biden, he is helping Ukraine far more than I thought he would and I love him for it.

This has been a difficult year for little me. Most of the year, I was floating on air about money, which is usually my bugaboo. But in the past few months, my main asset — residential real estate, of which I own too much — has been hit hard. This scares me a lot. I live in endless fear of winding up homeless in a tent. I used to be able to calm myself with thoughts that I could liquidate real estate any time I wanted. I’m not sure that would be possible now. Friends always say Malibu selling is easy any time but that ain’t so. Anyway, I am rich by many standards but I have fear about money that would choke a horse.

The worst was December of last year. I had acute pain in my right leg, which, I think I have been whining about for a long time.

I finally had a complete right knee replacement surgery. The doctors all said it would be a breeze except for the first few days post-op. LIES!!!! It’s now been a month of astounding pain and it’s not even close to gone. Not even close. I had to beg and plead with my doctor for painkillers and it took weeks but I finally got something that works at least a little bit.

Naturally, my pals tell me I am about to become a hopeless drug addict. What nonsense. My beloved mother took ten times this much as long as I knew her. She was a super high functioning woman for 80 years. I would have been dead in 1966 from fantastically acute colitis, colitis that made me scream with pain while I was a law student at Yale. My life was saved by my doctor at that time, Herb Moskowitz. He prescribed a very old-fashioned med that saved my life.

For 55 years after that I survived on Dr. Moskowitz’s prescription. Then as the “war on drugs” hit high gear, I had a hard time getting my intestinal meds. Finally, I found a good doctor who cared more about keeping me alive than about pleasing the Bolsheviki in Washington. Now that same “war on drugs” kept my hospital from medicating me properly as long as I was there.

The meds I have now for my knee, by the way, are nowhere up to the task in a complete way. Not even close. But far better than nothing.

Please understand. I am not asking for heroin or fentanyl. Just what would have been standard five or ten years ago. Physical pain is just in another realm from anything else that I know of.

That’s all for right now. I’m in too much pain to write more except this: God gave me my wife, the world’s finest human, in 1966. I could not have lived to court and win her without Dr. Moskowitz.