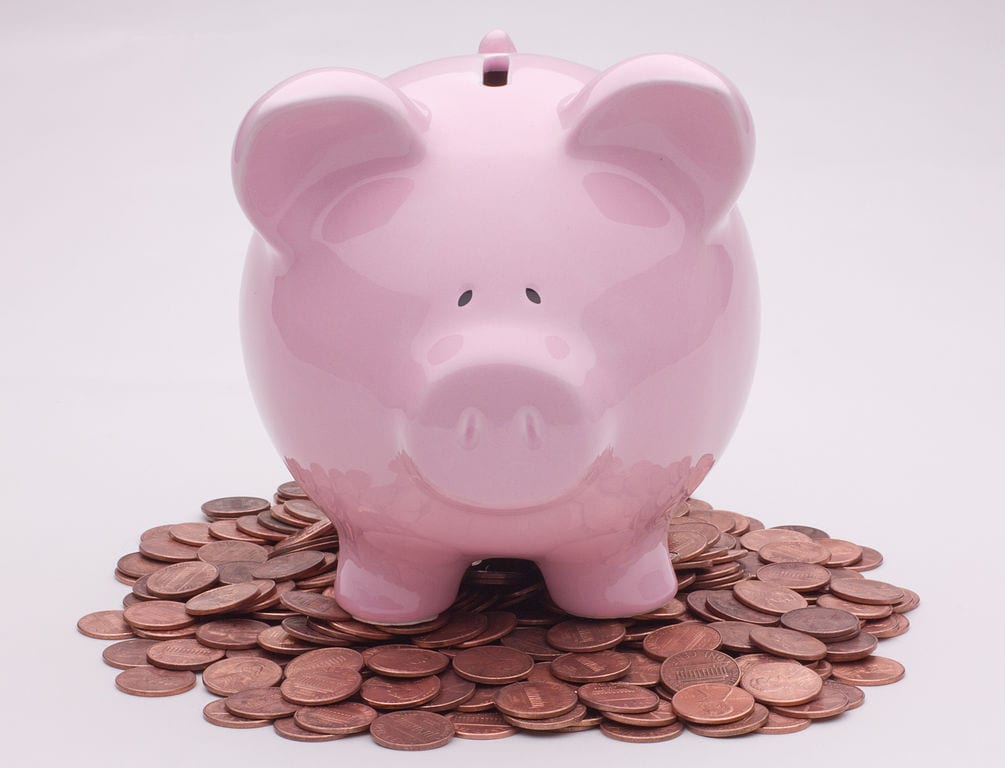 The U.S. Supreme Court’s decision on the side of public-sector workers, preventing them from being forced to pay “fair-share fees” for collective bargaining, means a lot of policy organizations will have to revamp their databases.

In a post pointing out “they are all ‘right to work’ states now,” Chicago-based Truth In Accounting (TIA) notes that the ruling in Janus vs. American Federation of State, County and Municipal Employees means all identifiers in its State Data Lab website will be switched to right to work.

But before switching that metric over, TIA thought it important to point out again that the taxpayer burden measure of state government finances is currently four times as high in the 20 states that didn’t previously have right-to-work laws versus the 28 that did. (Alaska and Hawaii were not included in the comparison.)

The average burden in right-to-work states is under $5,000, while the burden in states that had forced fair-share fees was nearly $20,000 per taxpayer. That burden comes from TIA’s examination of states’ assets and liabilities – including those pension debts that governments haven’t been so open about in the past. Fortunately, new accounting standards are spurring states to be more transparent in their reporting.

“Providing accurate and timely information to citizens, the media, and governmental officials is an essential part of government responsibility and accountability,” TIA said. “The lack of transparency in financial information, state budgets, and financial reports makes it difficult for governments to meet this democratic responsibility.”

The picture isn’t rosy. TIA’s examination of the numbers finds that 41 states don’t have enough money on hand to pay their bills, racking up a total of more than $1.5 trillion in debt. Of that total, more than $832 billion is from pension debt. You can thank the power of the public-sector unions for much of that taxpayer burden.