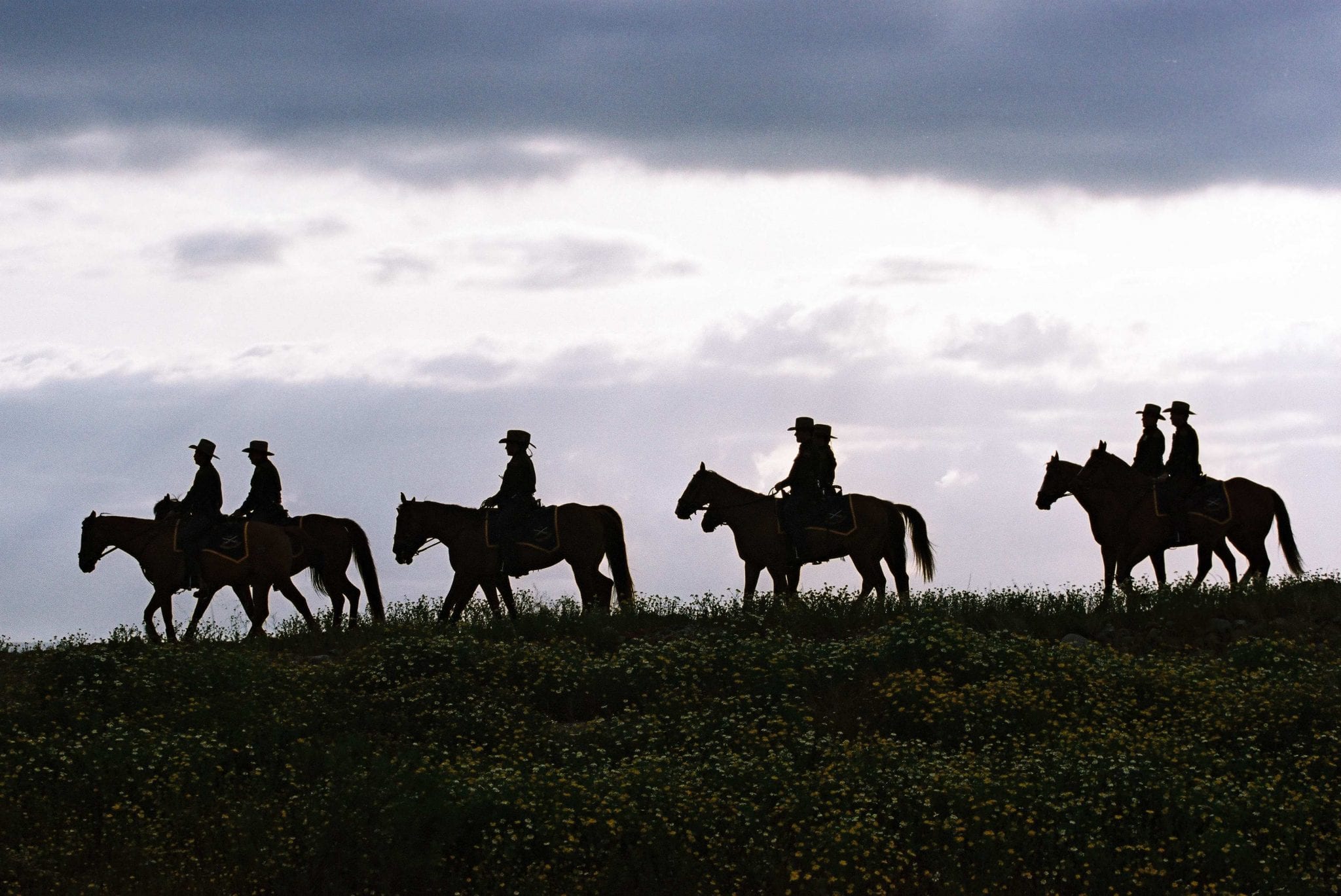 It’s a rather surreal experience for me every time I hear pundits in Washington or New York opining about U.S./Mexico border issues. I am a native Arizonan and have spent my entire life living here and in Southern California. The farthest I have ever lived from the border was during my time in Los Angeles, about 130 miles away. The closest was twelve blocks, in Douglas, AZ, where we once had some drug smugglers from Mexico arrested in our front yard in the middle of the night.

That was in the 1970’s and not much has changed in Arizona since.

Yet when I hear pundits on television talk about the border I am repeatedly assured that nothing bad ever comes up north from Mexico. After Tuesday’s address by President Trump, almost all of which I agreed with, this was my first thought:

Now a bunch of people on the east coast who have never been near this border for more than a day in their lives are going to “fact check” and tell me I’m seeing things.

Several years ago on the now defunct Fox News Show “Red Eye” I was appearing on a night when the Arizona border enforcement law SB1070 was being debated. I was the last on the panel to weigh in, and the only one who wasn’t pro-open borders. I said,  “Whenever I hear a bunch of people from non-border states talking about border issues it sounds like a room full of men discussing menstrual cramps.”

Yes, the mainstream media deliberately misleads the public all the time. On issues like border security they have been promoting a false narrative for so long that many of them don’t even know they are lying. The younger “journalists” brought into the fold have been fed the narrative from a young age and are more ignorant than disingenuous.

The narrative goes like this: the only people trying to cross the border are plucky do-gooders who merely want to make better lives for their families both here and back home.

On the rare occasions that there is a discussion in the MSM about the darker elements crossing the border, they are dismissed, largely by saying that the bad stuff just doesn’t happen that often.

Sane people would argue that there are no acceptable levels of murder, rape, overdoses, or gang violence that are related to criminal elements.

Liberals, however, have no qualms about innocent Americans dying in pursuit the progressive dream of minting millions of new Democratic voters overnight.

Many on the left dwell in a land of pure fantasy and will tell you that there is no criminal activity whatsoever emanating from Mexico. The Drug Enforcement Administration would disagree (TCO=Transnational Criminal Organizations):

Mexican TCOs continue to control lucrative
smuggling corridors, primarily across the
SWB, and maintain the greatest drug
trafficking influence in the United States, with
continued signs of growth. They continue to
expand their criminal influence by engaging
in business alliances with other TCOs,
including independent TCOs, and work in
conjunction with Transnational Gangs, US
based street gangs, prison gangs, and Asian
money laundering organizations. Mexican
TCOs export significant quantities of heroin,
cocaine, methamphetamine, marijuana, and
fentanyl into the United States annually. The
drugs are delivered to user markets in the
United States through transportation routes
and distribution cells that are managed or
influenced by Mexican TCOs, and with the
cooperation and participation of local street
gangs.

That’s a threat assessment from last year. Most of the report is a horror story that continually points back to Mexico. The same Mexico that liberals say is sending us nothing but eager to work saints-in-waiting.

Of course, none of this is news to those of us who live in any kind of proximity to the border. We see literal warning signs posted all over the place:

I guess they haven’t seen the signs warning American’s to avoid certain areas of Arizona. Last I heard it was still part of the US. pic.twitter.com/dedw8Xw3Nd

My native state has long been the main corridor for moving drugs out of Mexico. This 2003 report from the Dept. of Justice explains why:

Arizona is a national-level distribution center for illicit drugs, largely due to its multifaceted transportation infrastructure. Drug traffickers commonly use private vehicles and commercial trucks to smuggle illicit drugs into and through the state. Couriers traveling aboard commercial aircraft, commercial buses, and passenger railcars and package delivery services also are used by traffickers, but to a lesser extent. DTOs and criminal groups generally use Interstates 8, 10, 17, 19, and 40 as well as U.S. Highways 85 and 86 as primary routes for transporting drugs throughout Arizona and from Arizona to other regions of the country. Interstate 8 extends from San Diego through Yuma and terminates at I-10, approximately midway between Phoenix and Tucson. Interstate 10 spans the entire country, connecting Arizona, particularly Phoenix and Tucson, with the West Coast at Los Angeles and the East Coast at Jacksonville, Florida. Interstate 17 connects Phoenix to Flagstaff and provides access to eastern and western states via I-40. Interstate 19 connects Nogales on the U.S.-Mexico border with I-10 at Tucson. Interstate 40 originates at I-15 in Barstow, California, passes through Arizona, and terminates at Wilmington, North Carolina. US 85 begins at the U.S.-Mexico border and ends in the Phoenix metropolitan area. US 86 splits from US 85 and extends eastward to Tucson.

For the record: we haven’t gotten rid of any of those roads in the last 15 years.

Politicians from border states who ignore reality are the worst. They are putting lives at risk just to curry favor with the media and incredibly ignorant constituents.

The fact-checkers can try to bury you with statistics that are skewed to make it seem as if all is just peachy on the border. Law enforcement agencies will tell you otherwise.

As will anyone in a border state who has their eyes open.