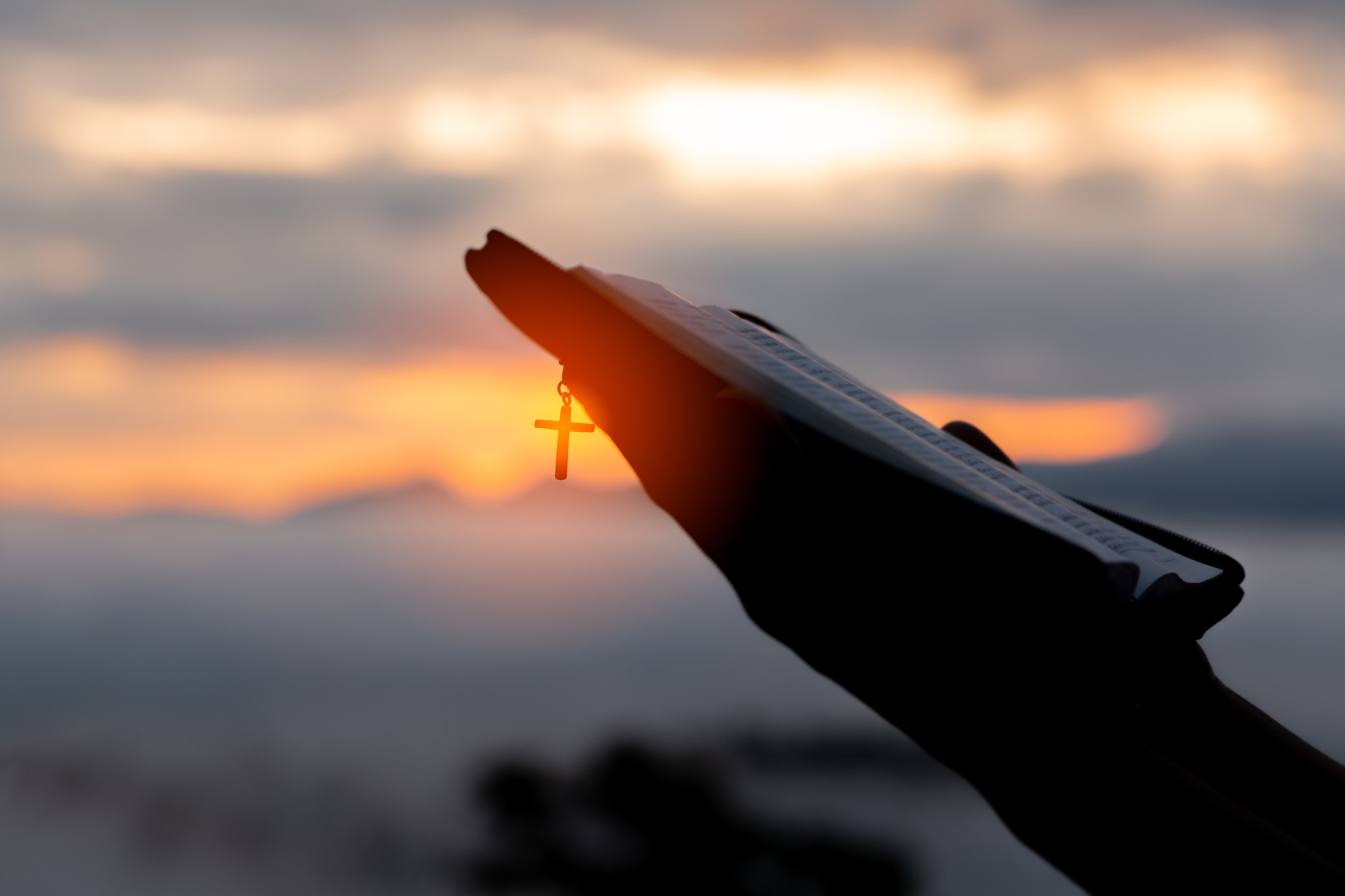 The Religious Right has left. So says National Review fellow Nate Hochman, penning a long essay in the New York Times on the declining clout of religious conservatives. The New Right that continues to gain ground within the Republican Party takes a much more secular approach in rhetoric and issue priority. They focus on immigration restriction and countering “woke” ideals instead of school prayer and traditional marriage. Their principles celebrate national or cultural identity rather than religious faith.

Hochman amasses plenty of data to articulate this reality. Americans who identify as Christian fell from 75 percent to 63 percent — a drop of 12 percent in just the last decade. Among the GOP, the downturn in those connected to a church was 10 percent, from 75 percent to 65 percent. We can expect those numbers to continue to plummet. And as the Religious Right’s sway in conservatism ebbs, its power over American politics will fade to near irrelevance.

Kevin Williamson responded to Hochman’s piece by arguing for the importance of believers in America staying doctrinally — not merely culturally — Christian. Christianity as a set of beliefs must not suffer replacement by Christianity as identity politics. In so doing, Williamson made one assumption and one omission that need to be addressed. First, he assumes the goodness of doctrinal Christianity over its cultural counterpart. Second, he based his argument for America’s authentic Christianity on our separatist, Puritan forebears of the 1600s.

To begin, we must articulate more precisely why a vibrant, doctrinal Christianity is good and necessary for the health of our body politic. Second, we must do so using more than merely the example of Cotton Mather, as America’s current Christianity and politics differs much from its start from such men. Instead, we must turn to the Founders themselves. Williamson notes John Adams’ famous statement, “Our Constitution was made only for a moral and religious people. It is wholly inadequate to the government of any other.” But it was our first president, not our second, who truly explained this phrase, setting the stage and standard for Christianity’s importance to the American polity.

George Washington explained this reasoning in his excellent 1796 Farewell Address. There, he said a good society and its government should seek those “dispositions and habits which lead to political prosperity.” This political prosperity then sought a higher goal still, what Washington called “human happiness.” Thus, the “pursuit of happiness” noted in our Declaration of Independence comprised the ultimate purpose of all our unalienable rights, since one should live life and exercise liberty in this pursuit. A government should craft laws seeking its realization.

For these dispositions and habits for happiness to thrive, Washington claimed, “religion and morality are indispensable supports.” Indeed, morality doesn’t contradict happiness — it forms the means to obtaining it. Morality describes the dispositions and habits that truly lead to felicity. Moreover, morality encourages law-abidingness in its pursuit of happiness. Laws can’t overcome universal opposition grounded in vice. Thus, by morality, we cultivate dispositions and habits that reject vice and pursue virtue. We thereby look to honor the rights of others and seek their good, not just our own. We practice true self-government, not because we control the government, but because we act according to just laws without needing the coercion of those laws.

Washington added a vital role for religion in this scheme. Important as morality was, he said, “let us with caution indulge the supposition that morality can be maintained without religion.” Religious faith also promises happiness. It does so while informing the conscience of its duties to God and humans. In an all-powerful and all-knowing God, religion puts forward another legislator and law-enforcer, one above the state in authority and beyond it in power, who demands obedience to the same morality. Religion keeps us from turning ourselves into gods and, subsequently, tyrants.

Washington didn’t deny that some persons could act morally apart from religion. Yet such persons required two traits: They must receive a “refined education,” and this education must work “on minds of peculiar structure.” In other words, persons few and far between would combine the selective learning and mental distinction to think, feel, and act morally apart from religious faith.

This selective group might make a government work when run by elites. But Washington knew we had formed a “popular government.” He wrote that “virtue or morality” made up this government’s “spring” that made it run. For, in any government, the rulers must possess virtue and morality to pursue justice. In a popular government, the people make up those rulers, meaning virtue and morality must be adopted into a nation’s mores for good politics to have a chance to take place. Thus, Washington concluded, “reason and experience both forbid us to expect that national morality can prevail in exclusion of religious principle.” We, the people, need this education that we might govern commensurate with the unalienable rights of ourselves and our fellow human beings.

For our entire history, a basic bedrock of Christian faith has informed our self-government. It helped us overcome our nation’s past ills of slavery and segregation, and it supported our commitment to human equality. It has directed our support for religious liberty, codified in our Constitution but only secure when found in our willing words and voluntary deeds. The Religious Right was far from perfect. But a religious sense has done much good for America.

What will America look like without these religious props to liberty and equality? Hochman points to a battle between persons who identify according to the “woke” ideology of the left and members of the emerging social and economic class consciousness on the right. Sadly, that future looks likely for America. It also looks like a future set to leave us worse off in our laws, our liberties, and our very lives. Williamson seems to see this problem. But let us make the argument and do so armed, not with just John Winthrop, but with that great father of our country, George Washington.

Adam Carrington is an assistant professor of politics at Hillsdale College in Michigan.