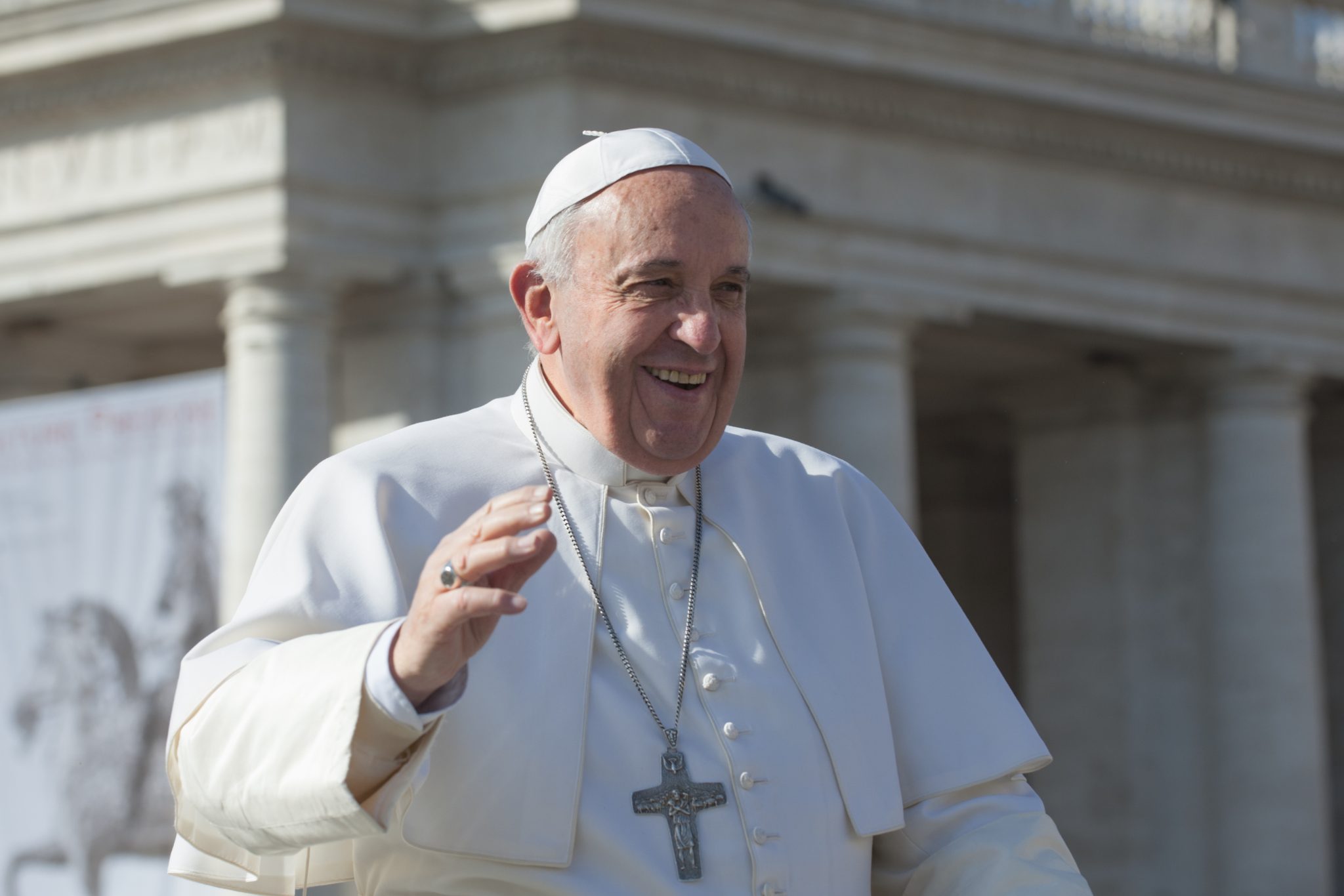 The latest papal controversy touches on the pope’s meeting last year with James Martin, the leading proponent of LGBT causes in the Church. According to the Catholic News Agency, Pope Francis told a group of American bishops recently that he felt “used” by Martin:

During a private meeting with bishops from the southwestern United States, Pope Francis talked about his 2019 meeting with Fr. James Martin, SJ, and about pastoral care and assisted suicide.

The pope met Feb. 10 for more than two hours with bishops from New Mexico, Arizona, Colorado, Utah, and Wyoming.

Several bishops present at the meeting told CNA that in addition to discussions about his then-pending exhortation on the Amazon region, and on the challenges of transgenderism and gender ideology, Pope Francis discussed his Sept. 30 meeting with Martin, an American Jesuit who is well-known for speaking and writing about the Church’s ministry to people who identify themselves as LGBT.

No sooner had this report appeared than the gay mafia within the Church moved into action. Archbishop John Wester, a protégé of the late John Quinn, who served as the gay mafia don of the West Coast during his tenure as archbishop of San Francisco, went to the National Catholic Reporter, an openly heretical newspaper, to complain about the Catholic News Agency account. “I am simply saying that my distinct recollection is that during our meeting the Pope never spoke of Father Martin or his ministry in a negative way.”

The clashing accounts gave rise to a heated internet discussion about whose account was more authoritative. But the better question is: Who cares? This pope has a Peronista penchant for telling audiences what they want to hear, then proceeding with his liberal program anyway.

The fact is that he gave an exclusive meeting last year to James Martin, with photographer in tow, knowing full well that that would send a signal of papal approval about Martin’s LGBT ministry.

It is the faithful who should feel used by a pope who often says that “the meeting is the message.” This pope prizes the subversive value of meeting with dissidents. Both Martin and the pope play the same game: they use meetings and associations to undermine Church teaching. Martin has aligned himself with various organizations that reject Church teaching on the sinfulness of homosexual acts. He holds conferences with them, all the while claiming that he is not “challenging” Church teaching.

There is no reason to suppose that the pope opposes Martin’s ministry. Long before this kerfuffle and long before his meeting with him last year, the pope had appointed Martin to a position within the Vatican department of communications. The pope has turned these Vatican departments into a jobs program for heretics. Everyone from Martin to the notoriously pro-LGBT Timothy Radcliffe has received such papal plums from Francis. If he is “displeased” by their work, why does he keep promoting them?

The pope calls various audibles and misdirection plays to keep conservatives confused, but if you watch what he actually does, it is clear where his heart lies. It is no accident that the signature phrase of his pontificate — Who am I to judge? — is a comment he made in the context of promoting a scandalous homosexual to a position within the Vatican bank. The gay magazine The Advocate was so thrilled with that it made the pope its person of the year in 2013. In lauding him, it noted that in Buenos Aires he was the first churchman to endorse gay civil unions:

It’s actually during Pope Francis’s time as cardinal that his difference from Benedict and hard-liners in the church became apparent. As same-sex marriage looked on track to be legalized in Argentina, Bergoglio argued privately that the church should come out for civil unions as the “lesser of two evils.” That’s all according to Pope Francis’s authorized biographer, Sergio Rubin. Argentine gay activist Marcelo Márquez backed up the story, telling The New York Times in March that Bergoglio “listened to my views with a great deal of respect. He told me that homosexuals need to have recognized rights and that he supported civil unions, but not same-sex marriage.”

Who knows if the pope said that he felt “used” by Martin. Even if he did, it doesn’t matter. It is his deeds more than his words that define his pontificate — a bewildering spectacle in which the faithful have been victimized by unsound and subversive teaching.