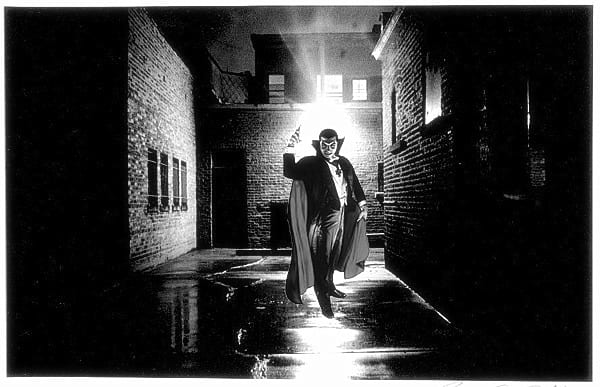 In a Wall Street Journal op-ed Monday by one Mark Penn, identified as a “long time advisor” to Hillary Clinton, he predicts that Mz. Hillary will run for president in 2020.

Now that’s going out on a limb, isn’t it? My crack sources, working with eminent scientists in the astrology departments of MIT and Harvard, are almost ready to report, exclusively, a story just about as shocking and unpredictable as Hillary 4.0. They’re almost ready to reveal that the sun will come up in the east for the remainder of the week.

Of course Hillary will run in 2020. (To paraphrase Horatio: “There needs no ghost, my lord, come from Chappaqua to tell us this.”) She has nothing else to do, enjoys the attention, and has wanted to be president since way before Studebaker went broke. The same can almost certainly be said for the rest of the superannuated D stars — Bernie Sanders, Joe Biden, Pocahonky, et al. How these revered wrinklies will do against the young D stars — Cory Booker, Kamala Harris, and that new congresswoman in New York who bears a sickly resemblance to Joan Baez — is anybody’s guess. But who’s ready to predict they will voluntarily turn the stage over to the Bookers and Harrises of the Brave New Democrat World?

In Hillary’s case, allow me to be the first to notice the similarities between her political career and Count Dracula: Like the Count, her career never dies, and she’s repelled by the True Cross (reverence for which she had traded for devotion to abortion on demand and single-payer). Also, her pasty complexion suggests she doesn’t see much in the way of sunlight. The political undead. I fear Mz. Hillary will be in the public eye, ear, nose, and throat, in the words of the old hymn, “for-ever mooore.”