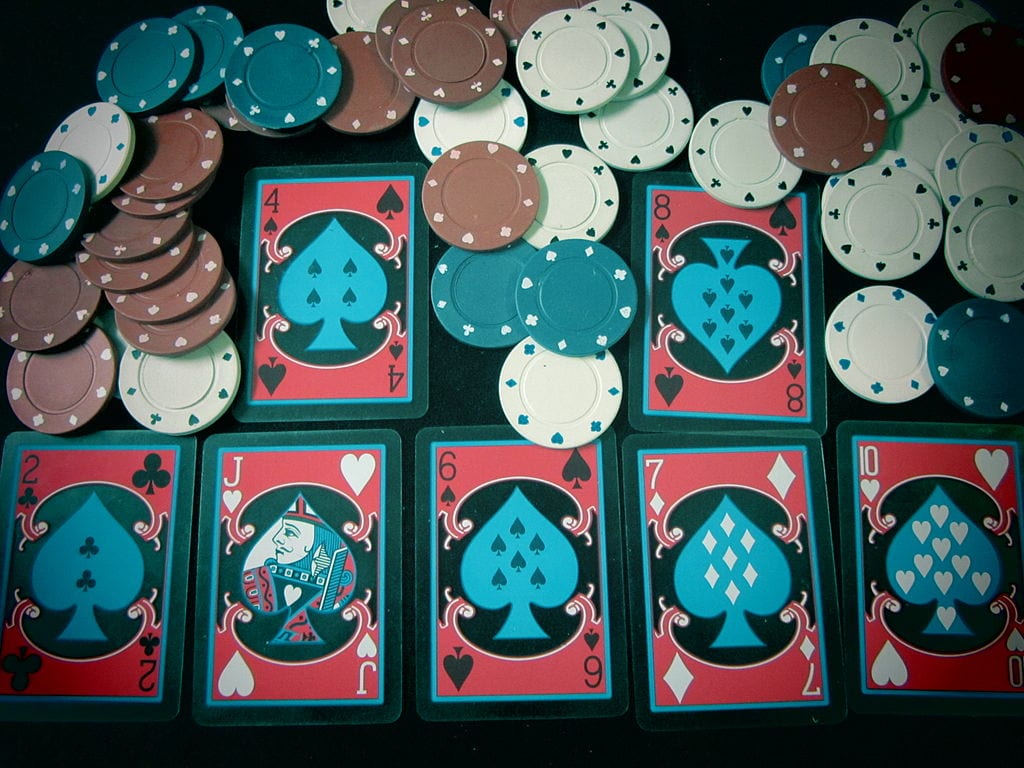 A decade ago I had delusions of grandeur.

No, I didn’t yearn to be President of the United States, a movie star, or an all-star centerfielder. I dreamed of becoming one of the best poker players in the world, winning the Main Event of the World Series of Poker and then playing and succeeding in the biggest cash games at the Bellagio in Las Vegas.

But, as is usually the case, reality struck. During the peak of the poker boom in 2005 and 2006, the low-stakes games were easy to beat, as every Tom, Dick, and Harry decided to start playing poker because the game was suddenly cool. Just knowing a chart of the best hands was about all you needed to win in some of the softer games.

The bigger games were a different story. Even though there were fewer sharks then than now, the higher-level games were still much tougher than games like $1-$2 blinds No-Limit Hold’em. Plus, it’s easier to have the mindset that you’re willing to throw chips worth thousands of dollars in the pot when you’re not at the table, than when you are actually sitting there, being stared at by one of those players with a city in front of his first name as a poker nickname.

So I stayed put in the low-limit games. And I was okay with that.

Intelligence, courage, good math skills — these traits are useful both in business and poker. Perhaps that’s why you see the occasional comparison between the two, from business schools teaching poker classes to books like The Poker MBA by Greg Dinkin, which discusses poker as business.

There’s also one common business philosophy that I believe also applies very well to poker, and ties into the mindset I discussed above. That philosophy is known as the Peter Principle, which states that a successful employee will continually be promoted until they reach a job in which they can’t perform well. In other words, they risk being promoted to their level of incompetence. Rather than go down the ladder to their former position, that employee will often languish in mediocrity trying to perform a job they are incapable of doing sufficiently.

Poker players often face the same fate. We learn the game, improve our skills and take shots at bigger cash games or tournaments. In effect, we promote ourselves. Eventually, we reach a level in which we can’t beat the competition and have thus reached the level of our incompetence. For a lucky few, such as those who crush the competition even at the highest cash games and tournaments, they never face that problem. But the vast majority of us will eventually reach a bar that is just too high.

The worst problem in poker is ego, and its ability to prevent us from thinking rationally. Otherwise successful players find themselves losing because they can’t admit to themselves that they have reached a level of poker in which they can’t compete. We can’t all be Phil Ivey and we can’t all win the World Series of Poker. What we can do is find a level of poker in which we can be quite successful.

You must find the games in which you are comfortable financially and can beat on a regular basis, if you want this to be a profitable hobby. If that’s 50 cent/$1 NLHE, then so be it. Become very proficient at that game, and then take another shot later at the $1/$2 no-limit game. If it’s $50 tournament at the local card room, stick to those and maybe one day you can take a shot at a WSOP bracelet. Just don’t overexert your bankroll.

Poker isn’t a lot of fun for any of us when the Peter Principle kicks in. We’re taking our licks and losing our money — neither of which is very much fun. So keep a good log of your wins and losses so you can find that sweet spot that’s just right for you.