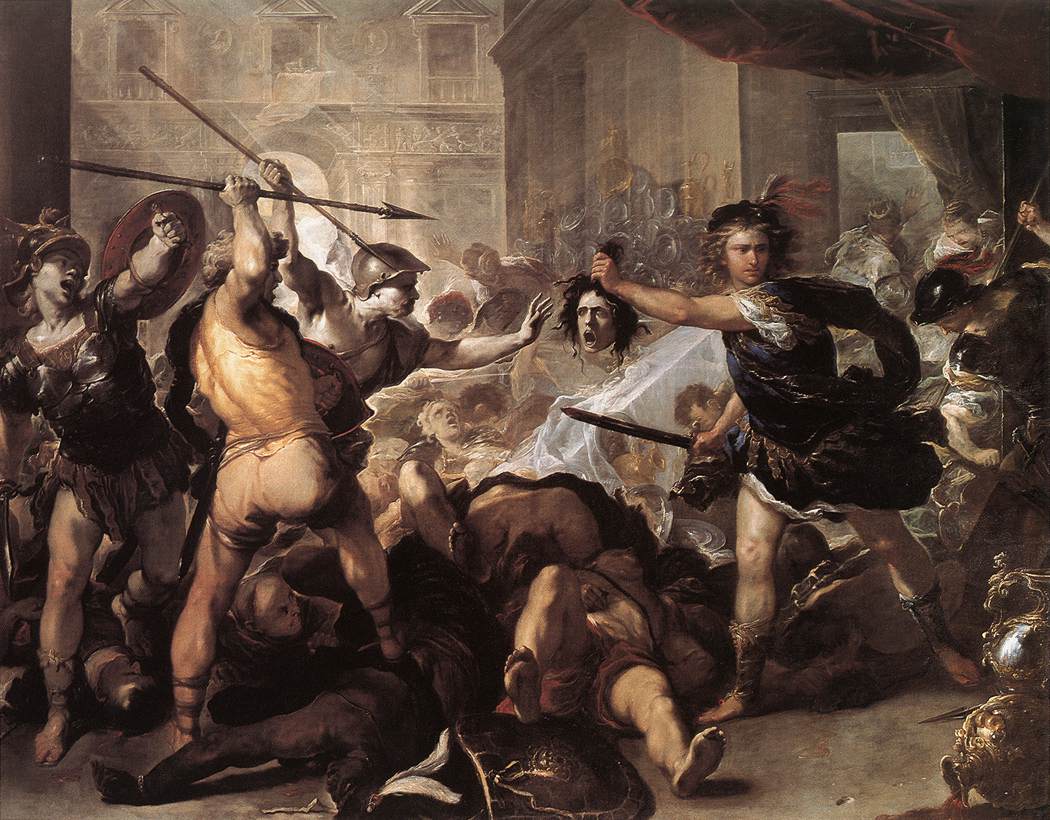 I’ve written too many of these “hot takes” after a mass shooting incident lately.  And frankly, I’m kinda done with the project.

Over the last couple of days, we’ve heard all sorts of things about this troubled 19 yr old man walked into his former high school, pulled the fire alarm, stalked the halls with his AR-15, and meted out death to his former classmates and teachers.  He’s a member of a White Nationalist group! (not true, by the way).  He was depressed over the death of his mother! (maybe so, but depression doesn’t lead to people shooting up a school).  It was the gun! (Really, how many AR-15 owners go out and shoot up the neighborhood?)  He grew up without a father! (Not going there, the young man was an orphan).  It was anti-psychotic, anti-depressant, anti-anxiety medications! (Interesting correlations here, but I will acknowledge and move on).  And on and on.
Of course, we hear about solutions—BAN GUNS, although no one has actually had the courage to come out and say we need to repeal the 2ndAmendment.  Besides, let’s be honest with ourselves.  Has prohibition EVER worked?  Or radio talk show hosts will say “We need to put armed veterans and police in every school!”  An interesting idea, and one Israel has employed in schools over 100 kids since 1974.
All of this is just noise.  But it’s noise for a purpose.  We LOVE it.  We need it.
On Michael Berry’s evening show on 15 February, he brought up a couple of ideas that I thought were very interesting, and I’d like to explore a bit further.  As most readers of this blog and listeners to Pursuit of Happiness know, I provide some show prep to Michael.  But his ideas on this subject are entirely his own; and they got me to thinking. [Editor’s note: Michael Berry is a Houston, Texas conservative radio personality for KTRH. See more here.]
Michael said that one of the reasons we are hearing more about mass shootings like this is because the news of violence is addicting like sugar.  We all know why people choose to do risky things like jump out of airplanes, or ride rollercoasters.  We love the feelings of pleasure they give us.  In fact, Winston Churchill once said “”Nothing in life is so exhilarating as to be shot at without result.”  Yep.  Violence at a distance washes us in the same warm endorphins as shooting a Class 3 rapid, taking a hit of coke, or even eating a cupcake.  And we will seek out that situation over and over again.  We will go back to it like a lonely rat with heroin-laced water.
For science fiction fans, this is the Pleasure Tasp from RingWorld–A device that fires an inductance beam which stimulates the pleasure center of the brain, creating an instant feeling of total and pure joy, ecstasy. … Enough exposure to the tasp causes addiction, making the victim an unwitting slave.
And that brings up the second idea Michael expressed—that of wallowing in the negative so much that it affects our own mental health.  He’s right.  Negative news just reinforces the “hit” we get when we hear it the first time.
We love disaster, that’s a given. Don Henley’s “Dirty Laundry” was written well before Columbine, but perfectly described the voracious, 24 hour news cycle.  Anytime there’s a situation like Columbine or Las Vegas, we are going to roll around in the “isn’t this awful, and what are we going to do” muck until we are pleasurably exhausted and have covered ourselves with spiritual snot.
Getting back to school shootings for a moment.  We’ve had school shootings or bombings for a long, long, time.  But it when Columbine occurred in 1999, we had a disaster that was covered by two 24 hour news channels—CNN and FoxNews.  And the national horror of wall-to-wall carnage coverage was born.
So, we now have the perfect combination to feed and wallow in our addiction.  We have carnage that gets covered AND we can sit on our couches and safely experience it 24/7.  The news of the awful act just acts as positive reinforcement and we are SURE that the world is going to hell in a handbasket.
And this happens over and over and over.  The cycle of addiction.  Doesn’t matter if it’s coke, opioids, or violence.  It’s the Pleasure Tasp of Vicarious Violence.
How do we break the addiction?  Well, according to almost every 12 Step program out there, the first thing we have to do is admit we have a problem, and that we are powerless to control it.  Except in this case, we can control it, which brings me back to the Bible verse at the beginning of this piece.
Seek after good things.  Dwell on the positive.  Celebrate the joyful or the truly heroic.  Mourn with the parents and families of those who were lost.  Honor the sacrifices of the teachers and coaches who shielded the kids.  Acknowledge the slime of evil, but then turn off the TV, look out the window, and celebrate the day.
And remember—if anything be virtuous, lovely, or of good report—seek after these things.  You’ll be amazed at how much lighter you will be.
Print