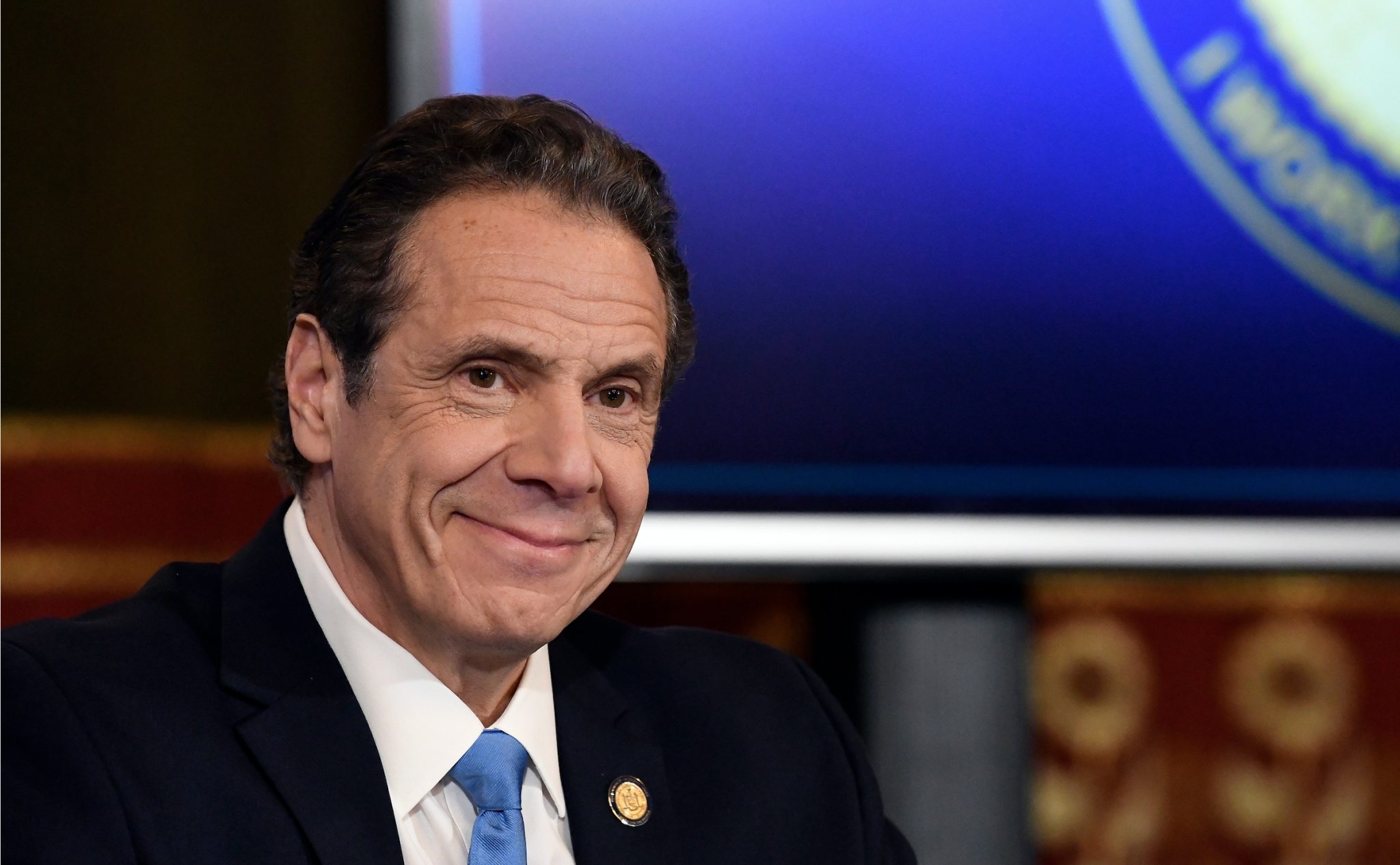 The media and the political class seem eager to keep normal life shut down for as long as possible. We must err, they tell us solemnly, on the side of “protecting every life.” Andrew Cuomo and other governors have been quick to accuse those who want to reopen the economy of crass utilitarianism. Yet this crowd insists that abortion clinics remain open. The same media outlets that accuse Trump of having “blood on his hands” castigate states for banning the shedding of the blood of the unborn. Stay at home, they demand, unless you have to venture out to kill your unborn child.

The liberal outlet Vox headlined a recent article, “What it takes to get an abortion during the coronavirus pandemic.” Gone were any concerns about social distancing and protecting scarce protective personal gear. Instead, we are told that governors such as Greg Abbott are placing horrible burdens on women who want to kill their unborn children. Vox says that the “enormous economic toll” of the crisis has made it hard for low-income women to afford abortions, or as they prefer to put it, “end their pregnancies.”

Meanwhile, Michigan Gov. Gretchen Whitmer, who won’t let people travel between their own houses or buy paint, calls abortion not only an essential service but a “life-sustaining” one. She denies that an act based on “choice” qualifies as an elective surgery: “We stopped elective surgeries here in Michigan. Some people have tried to say that that type of a procedure is considered the same and that’s ridiculous. A woman’s health care, her whole future, her ability to decide if and when she starts a family is not an election, it is fundamental to her life. It is life sustaining and it’s something that government should not be getting in the middle of.”

The central planners tell us “you have no right to hurt others,” unless it is your own child, and then government must get out of the way and let you do “whatever you want with your body.” They took the same position during the AIDS outbreak. Back then anyone who proposed restrictions on behavior in the name of protecting public health was deemed a “bigot.” It is worth recalling what David Horowitz wrote about that colossal act of negligence:

The first cases of what would later become known as AIDS (Acquired Immune Deficiency Syndrome) were reported in the United States in June of 1981. Since then, some 1.7 million people nationwide have been infected with HIV, the virus that causes AIDS, and at least 619,000 of these have died of the disease, which in most instances is sexually transmitted. Homosexual men — who, according to the Centers for Disease Control, are just 2% of the U.S. male population — have accounted for at least half of all HIV infections and AIDS-related deaths.

Many, perhaps most, of these deaths could have been avoided, if only public-health agencies had been able to carry out the same types of effective, common-sense practices that had proven successful in combating epidemic diseases in the past — namely, testing for the disease, reporting known carriers to public-health authorities, and contact tracing (i.e., identifying and diagnosing all those who may have had sexual contact with an infected person). But radical gay activists fought, tooth and nail, to prevent such practices from being used to deal with AIDS.…

In the first five years of the epidemic, when sexually transmitted AIDS was largely confined to the white gay communities of three metropolitan areas — New York City, Los Angeles and San Francisco — aggressive public-health practices could have prevented the epidemic’s outward spread. But all efforts to take normal precautionary measures were thwarted by the political juggernaut that the gay liberation movement had managed to create. Under intense pressure from gay activists, for example, San Francisco’s director of public health refused to close his city’s bathhouses where the HIV virus was primarily spread.

For Orwellian central planners, not all epidemics are equal. Whether or not to keep churches open may be above their “pay grade” (New Jersey Gov. Phil Murphy’s explanation for barring Masses and religious services), but keeping abortion clinics open isn’t. They are certain that that is one “public health” risk worth taking.